Ekaterinburg – capital city of the Urals

You are here: Ekaterinburg 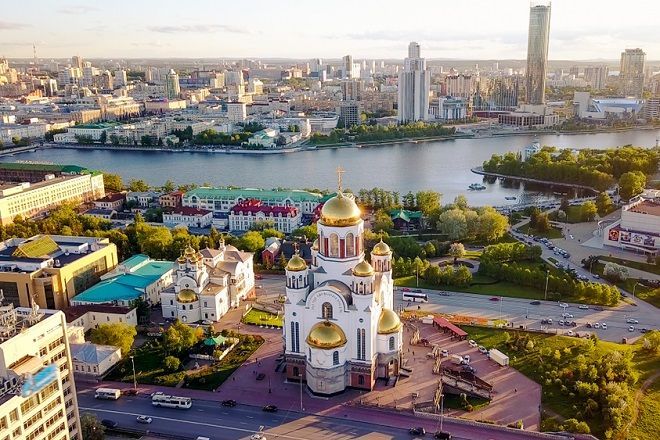 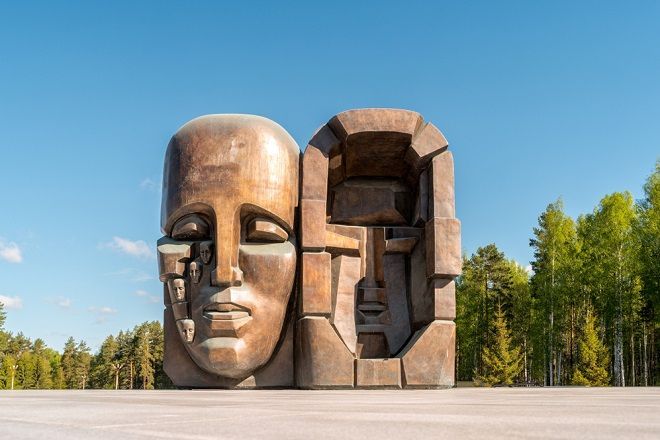 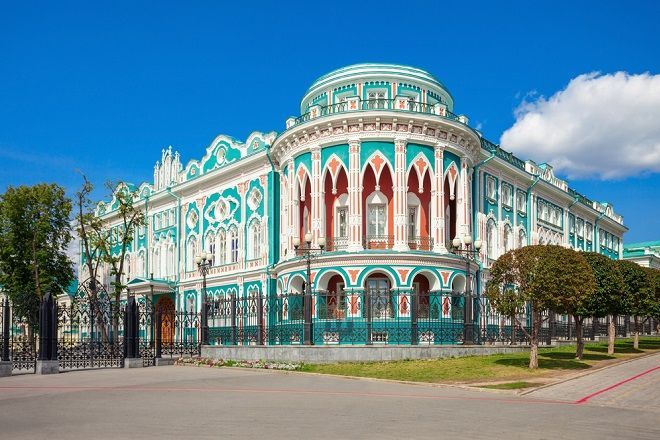 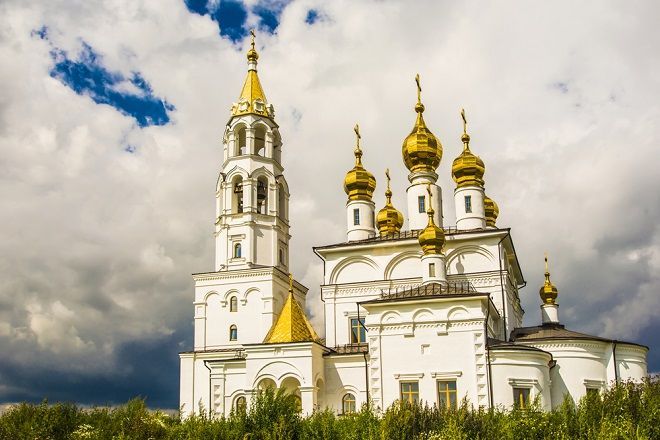 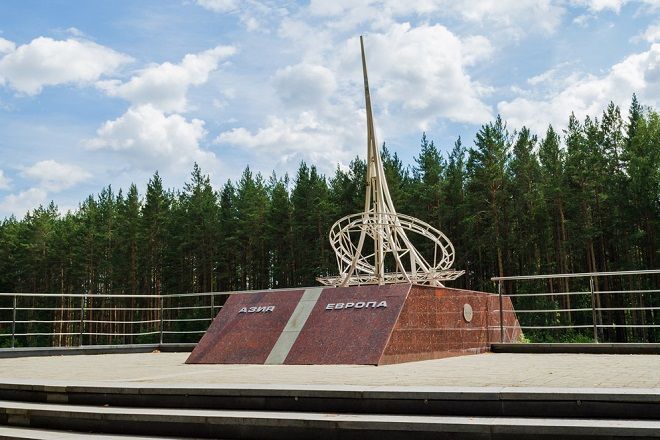 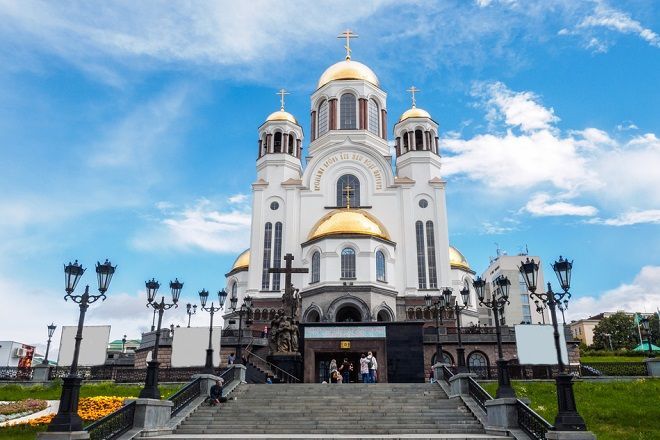 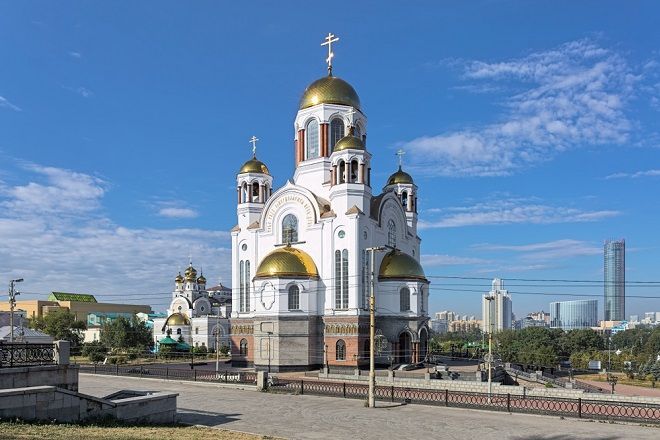 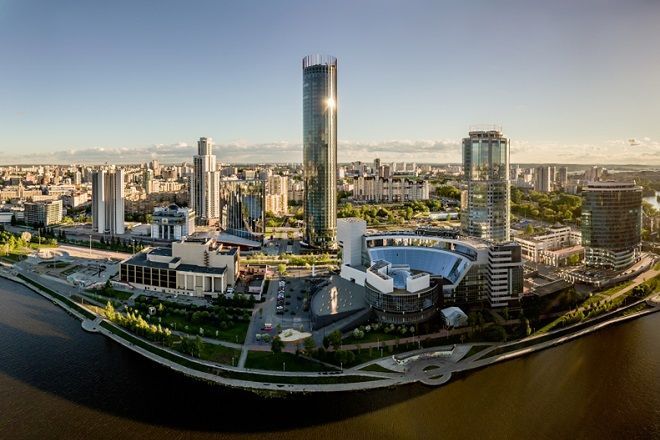 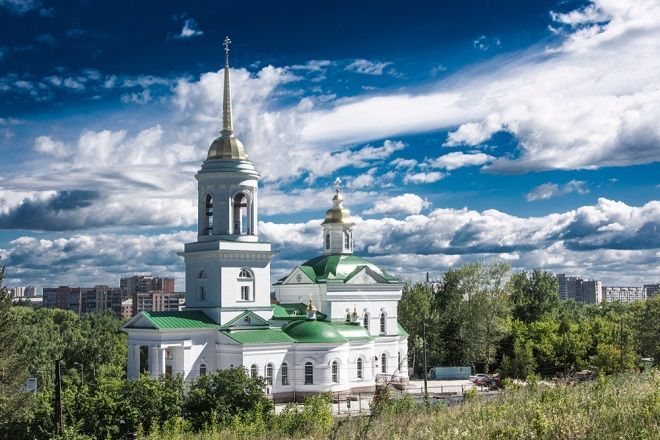 Ekaterinburg is the economic, political, and cultural centre of the Urals. With a population of 1.5 million people, it's Russia's fourth-largest city by population. The city is home to over 50 museums, and libraries, theatres, universities, and scientific institutions. Ekaterinburg stands out for its exceptional city atmosphere – located at the crossroads of Europe and Asia.

Discover Ekaterinburg with us!

Built in 1723 on the left bank of the River Iset, Ekaterinburg was named in honour of Russian Empress Catherine ('Ekaterina') the First. The city was temporarily renamed as Sverdlovsk during the Soviet era, in honour of Revolutionary hero Yakov Sverdlov. From its earliest years, the city has been a metal-producing and industrial centre.

Of its dozens of heavy-industry plants, the most famous is URALMASH – producing equipment for metal-working, the mining and energy industries.

The Trans-Siberian Railroad runs through Ekaterinburg. Passengers make stops here to see the city's museums, its unique architecture, the natural beauty of the area, and enjoy entertainment for every possible taste.

Ekaterinburg is famed as a scientific centre, with its own regional section of the Russian Academy of Sciences, and dozens of teaching institutions – of which the most famous is the Boris Yeltsin Urals University, named after its former graduate who became the first President of Russia.