You are here: Irkutsk 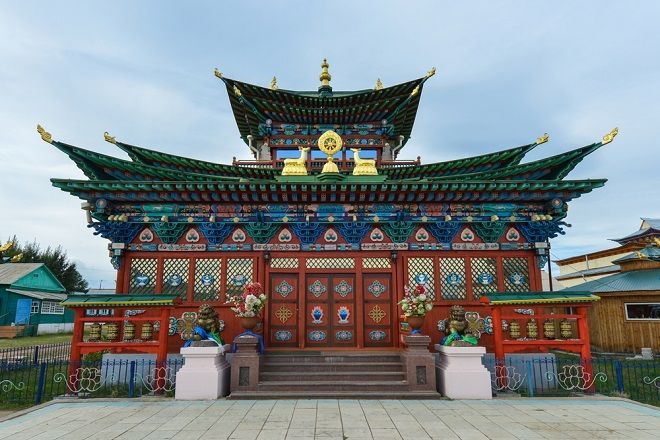 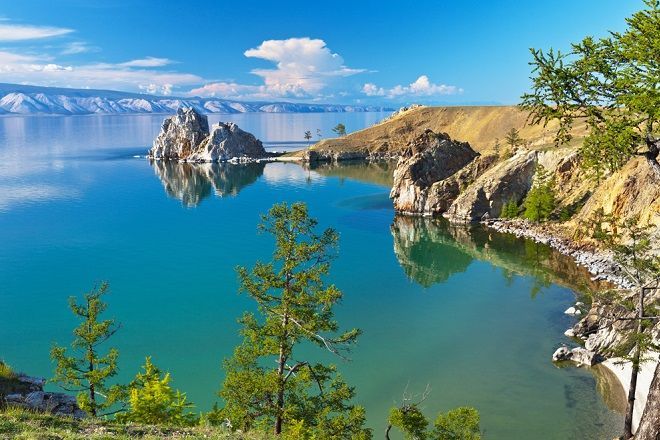 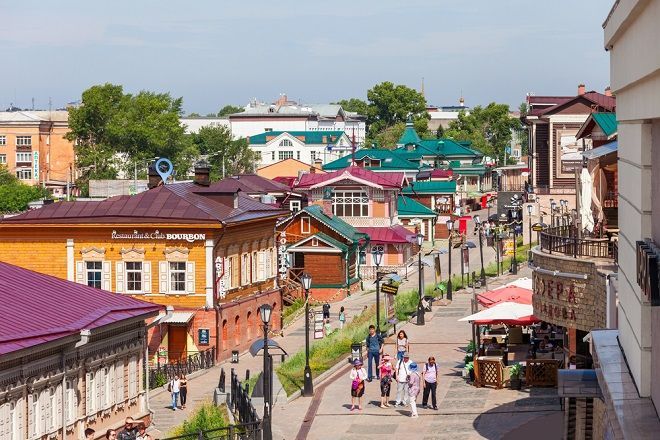 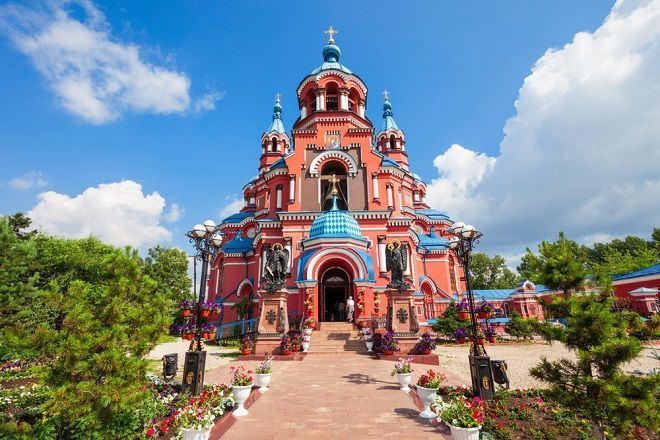 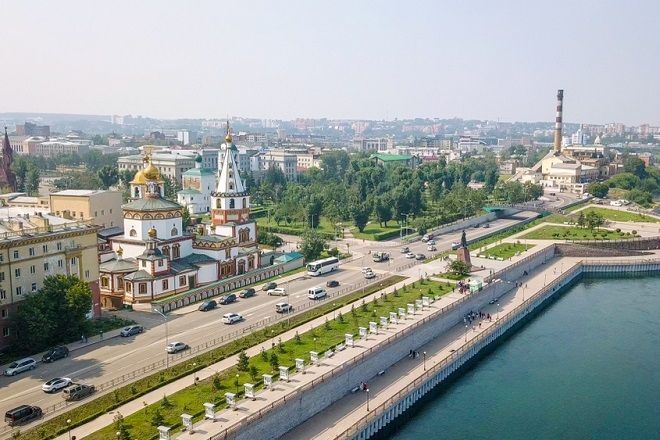 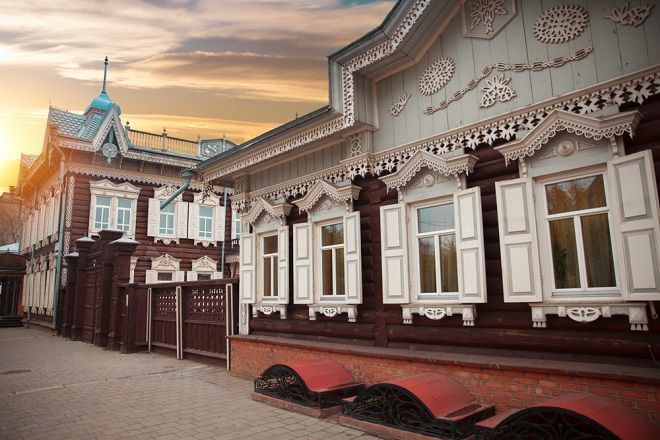 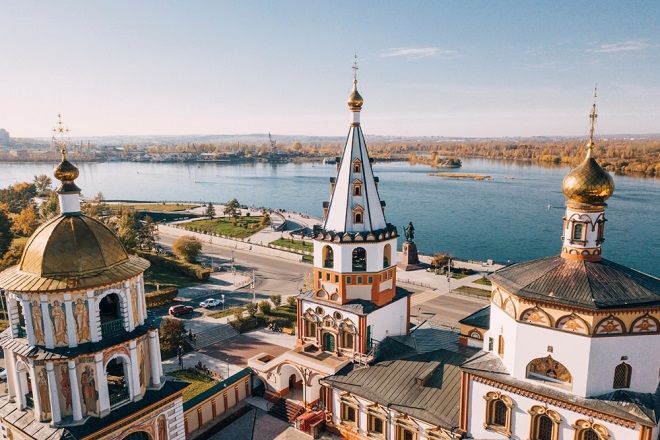 Irkutsk is a major city in Eastern Siberia, with a population of over 600.000 people. The city nestles at the foot of the Sayan Mountain Range, at the confluence of the Angara and Irkut Rivers. The area is rich in gold-bearing ore and other metals, which have featured strongly in the city's economic development. Yet Irkutsk has a unique claim to world fame – Lake Baikal, the world's largest lake.

Discover Irkutsk with us! 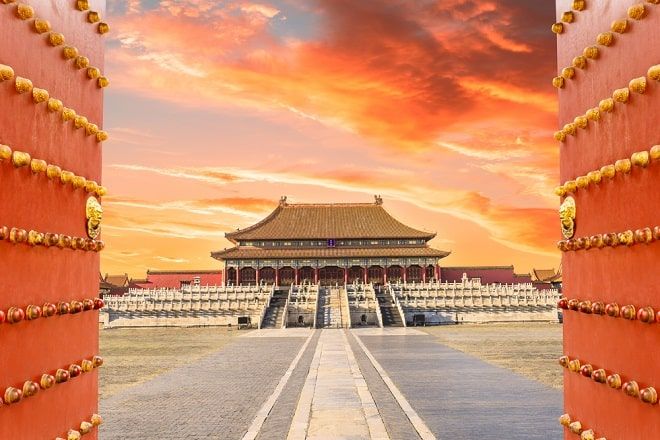 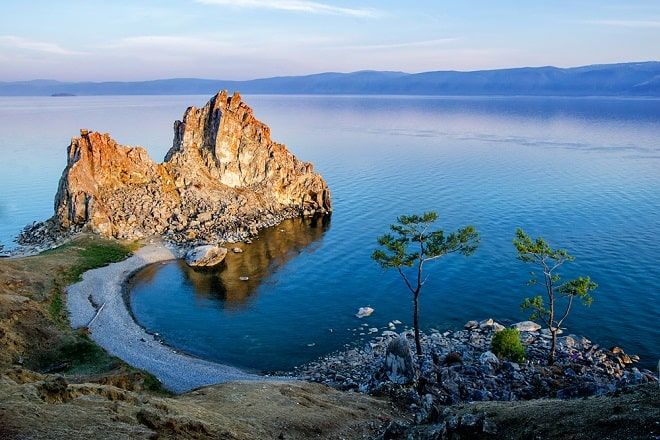 The city was founded in 1661 by Cossack settlers – in an area covered by taiga hills. The wealth of the city grew from the trade route to China, whose merchants based themselves in Irkutsk. Trade caravans would ferry Russian gold and furs to the East, and return laden with oriental silks, spices, sugar and tea.

During the Russian Empire, the city was a frequent place of internal exile.

During the Soviet era, a number of engineering and metallurgical plants were built in Irkutsk. With the rich natural resources of the area, Irkutsk became an important heavy industry hub.

This city's historic centre is rather unusual, still keeping a number of traditional wooden buildings with their open-cut fretwork decoration – a style known as 'Siberian Barqoue'. However, there are also modern city neighbourhoods with impressive contemporary architecture, museums, and other similar sights.