You are here: Kazan 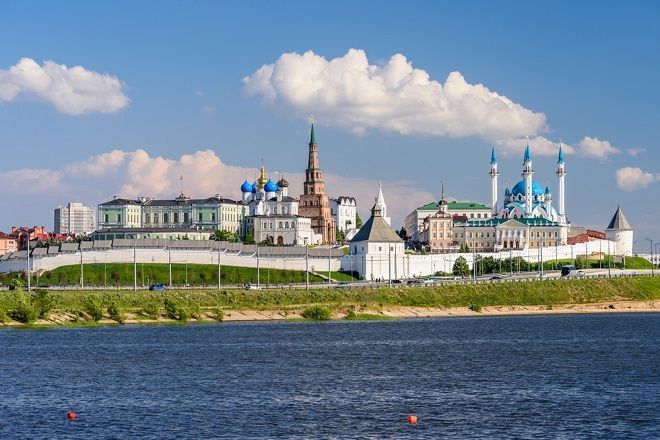 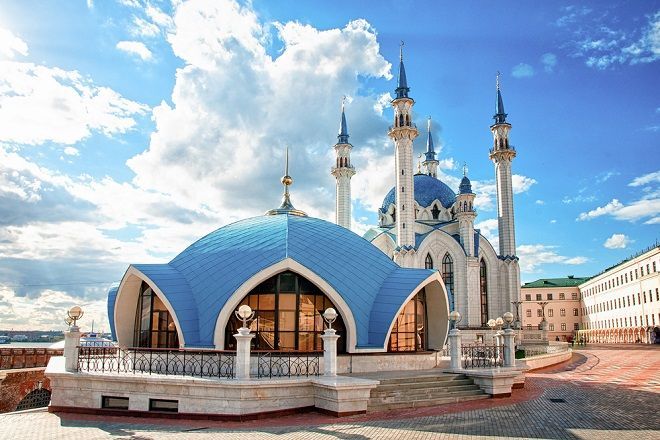 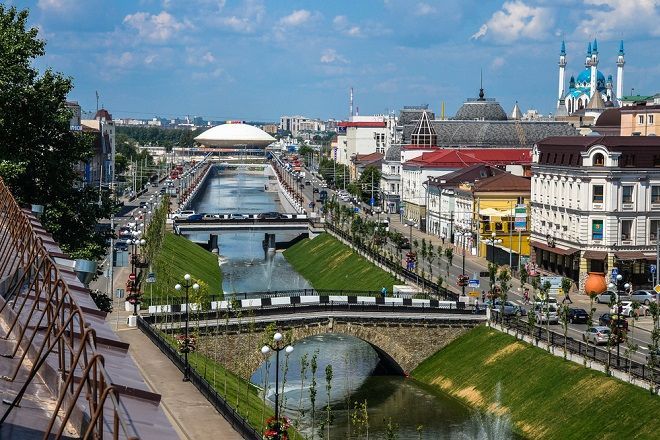 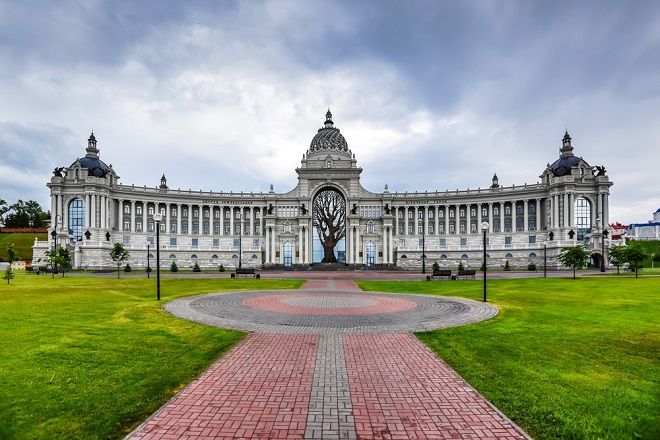 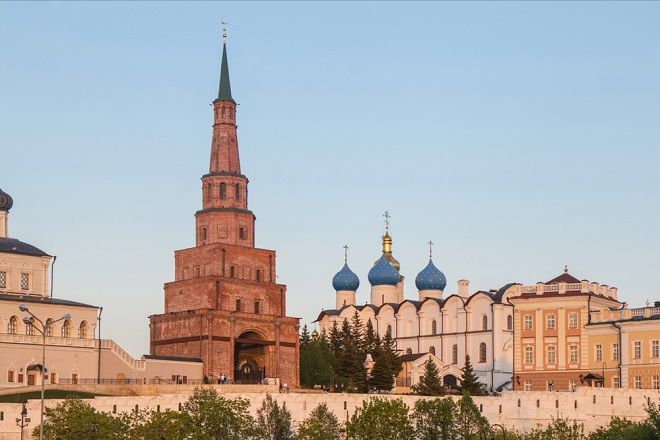 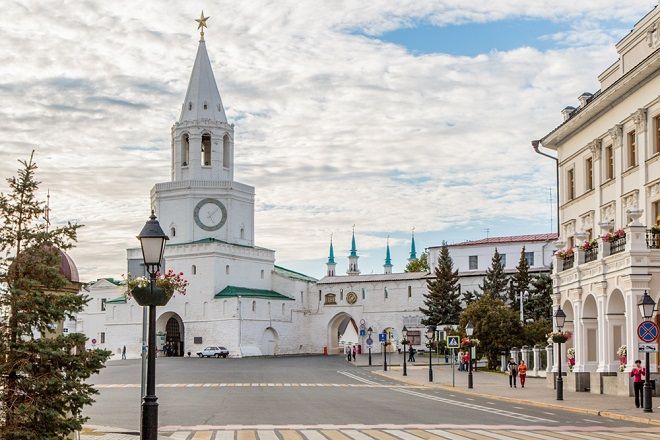 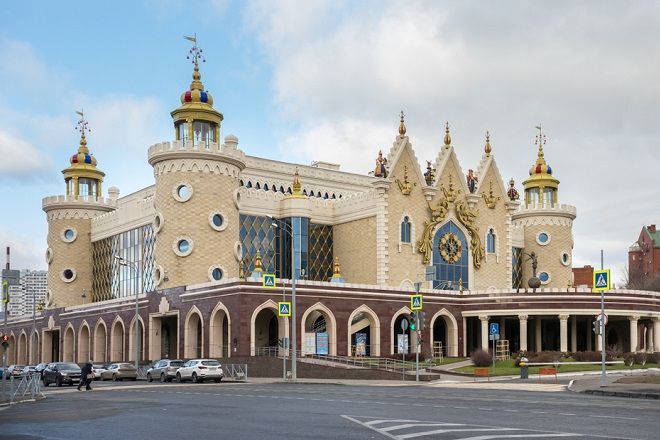 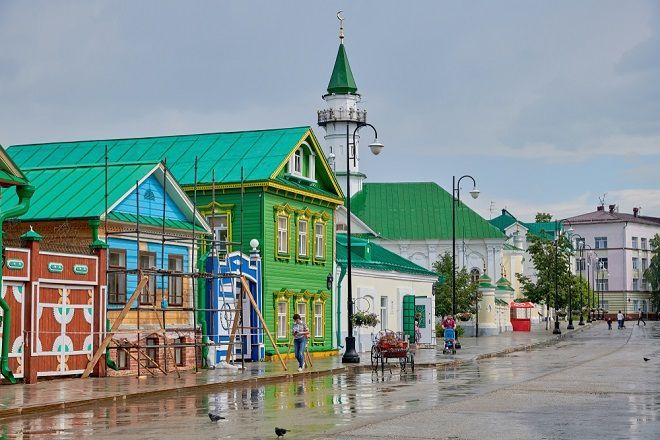 Kazan is one of Russia's most multi-ethnic cities, often called 'the crossroad of East & West'. Over 115 different nationalities live here, of whom the two largest groups are Russians and Tatars. This fact lends the city its special buzz – a place where two great cultures live harmoniously alongside each other, and who have created a united cultural environment together, despite their cultural and linguistic individualities.

Discover Kazan with us!

Kazan's history began as a defensive fortress as part of the Volga-Bulgarian state. Later, in the thirteenth and fifteenth centuries AD, it became a city of the Golden Horde. Its convenient location on the banks of the Volga River made it a valuable trade and political centre, and by the mid-15th century it had become the capital of the Kingdom of Kazan.

During the 16th century, the kingdoms of Moscow and Kazan were at war. This war was ended in 1552 – when Russian Tsar Ivan the Terrible took Kazan by storm, ending the existence of the Khanate of Kazan. Henceforward Kazan became a part of the Russian state, and the Kremlin was built. Today's visitors can visit the former Old Tatar Settlement.

Contemporary Kazan is a modern city which holds national and international events of all kinds – including the city's famous Universiad, and matches of the FIFA World Cup. Ultimate Sports Cities Guide rates Kazan among the world's TOP-30 sporting cities of the world. Kazan's tourism sector is showing rapid development.