You are here: Khabarovsk 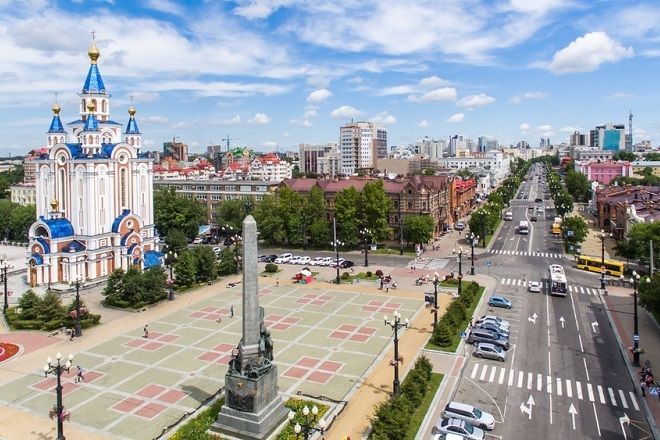 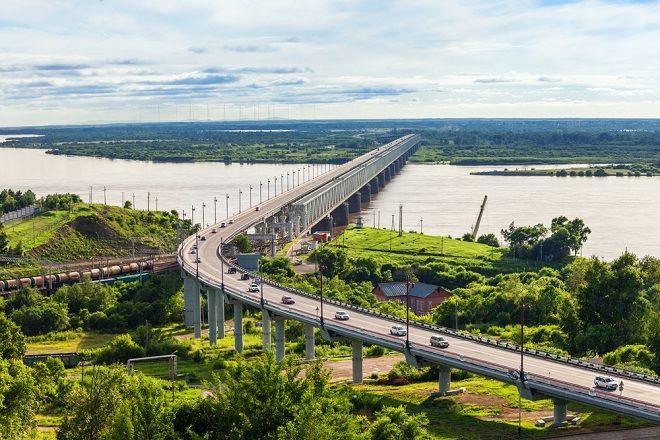 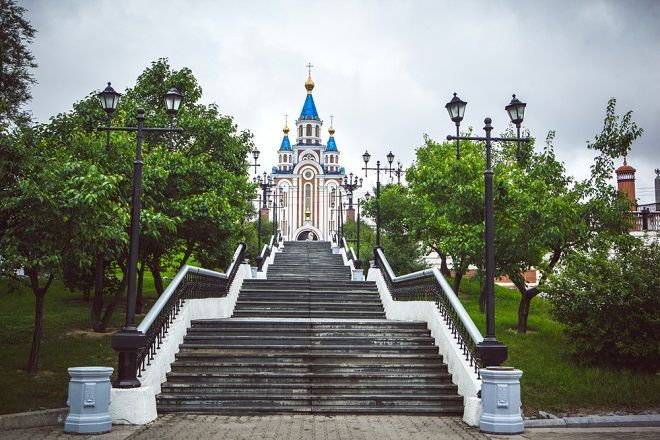 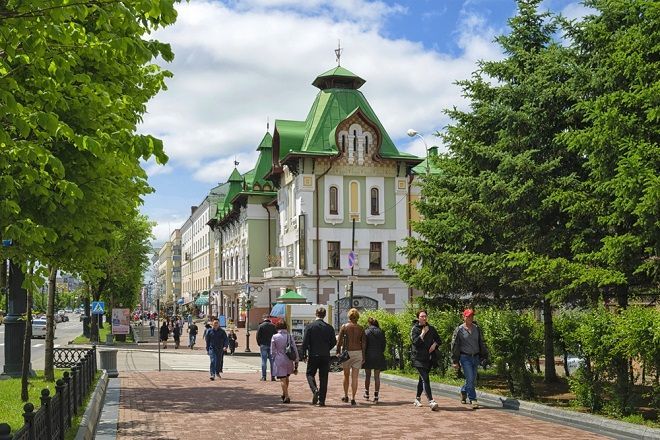 Khabarovsk is the capital city of the Russian Far-Eastern Federal District, as well as being its cultural and economic centre. The city has over 600,000 inhabitants. Khabarovsk is situated at the confluence of the Amur and Ussuri Rivers, and just 30 kilometres from the Chinese border. Khabarovsk is a manufacturing and scientific centre, where manufacturing plants, higher education institutions and research institutes are found. Khabarovsk is also famed for its unique local environment.

Discover Khabarovsk with us!

Long ago, the land where Khabarovsk stands today was considered to be a neutral area between Russia and China. Then, in 1858, the two countries reached agreement that that left bank of the Amur River would be a part of the Russian Empire. In the same year, a military garrison was set up there. This was the moment when Khabarovsk's history began – a city which bears the name of Russian 17th-century explorer Yerofey Khabarov.

The city became settled over time, and a growing trade in Chinese-made goods began.

The arrival of the railways prompted a leap forward in the city's development. Industry began to grow, and higher educational establishments began to appear. These developments consolidate Khabarovsk's position as one of the largest and fastest-growing cities in the Russian Far East.

Today's Khabarovsk embraces a mixture of Russian and Asiatic cultures, an influence which is strengthened by the city's proximity to Japan and China. This special aspect gives the city its unique atmosphere.