You are here: Komsomolsk-On-Amur 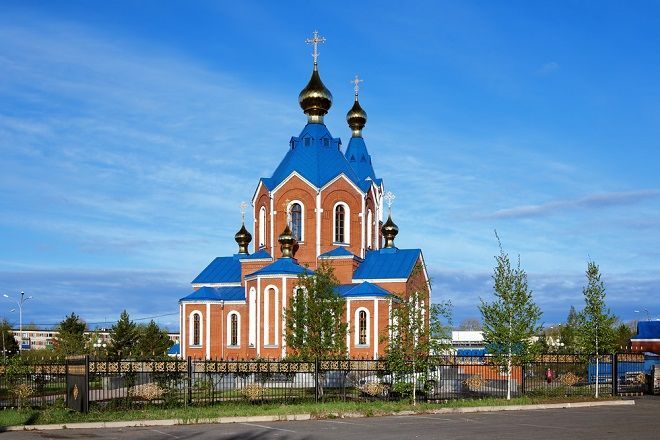 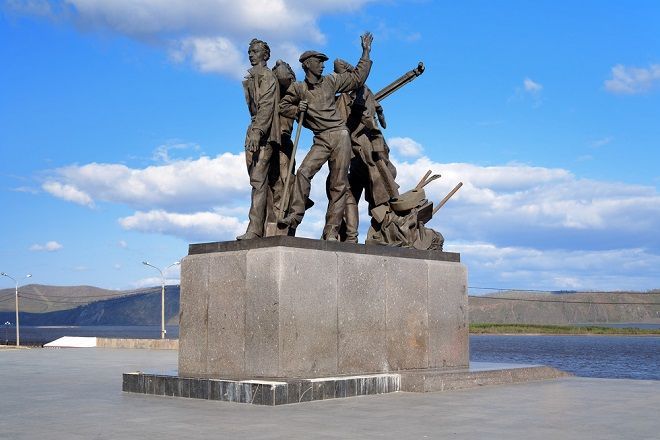 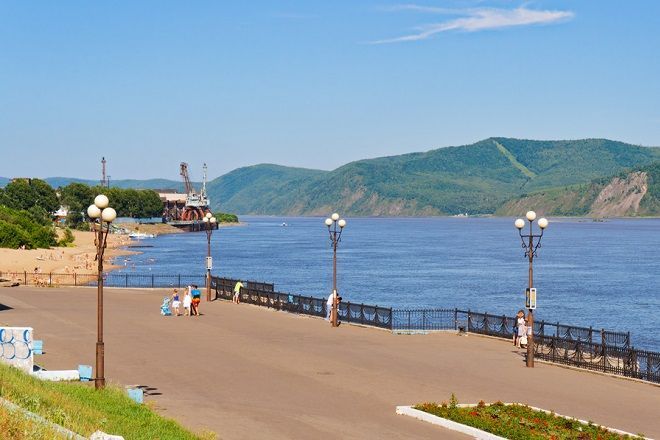 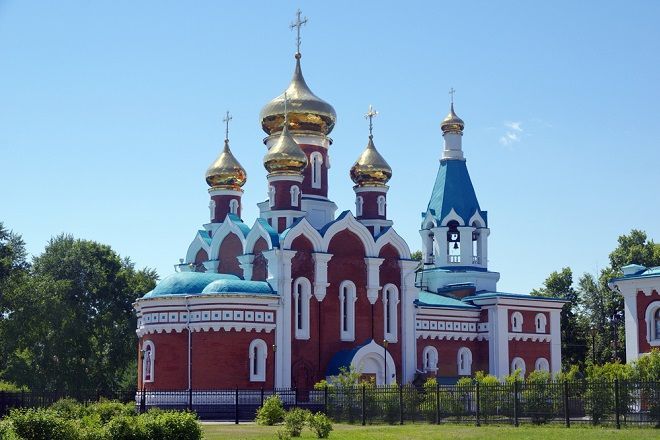 The city's located 8700 kilometres from Moscow, in the Russian Far East – situated, as its name tells us, on the banks of the Amur River. It's the third-largest city in Khabarovsk Region. The city was built in the 1930s – and construction of the city fell to the younger generation. The romantic and pioneering spirit of the city's Young Communist builders – the Komsomol - lent its name to the new city itself, Komsomolsk-On-Amur, the City of Youth. It later turned out that 70% of the city's builders had actually been forced-labour political prisoners – but the inspiring name of the city was kept.

The city was founded in 1933, when the Soviet government decided to make conscious development of the Russian Far East. The city was built on the site of a former village on the banks of the River Amur. The Amur reaches to the Pacific Ocean, making it a strategic artery of great importance to Russia. Building such a large new city amid the virgin taiga was far from simple, and the city's construction can truly be called a great achievement.

Today, Komsomolsk is the second-most populated city in Khabarovsk Region, and is attractive due to its beautiful natural setting, and particularly for its ski resort.