Krasnoyarsk – the Pearl of Siberia

You are here: Krasnoyarsk 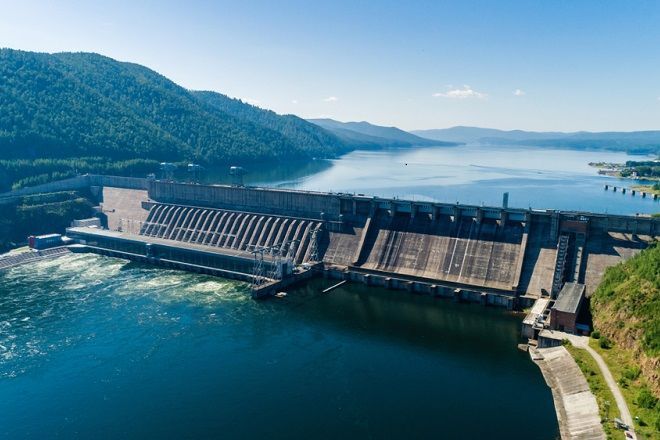 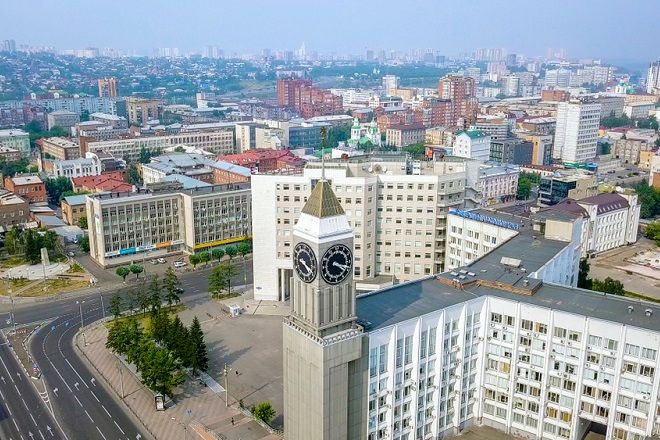 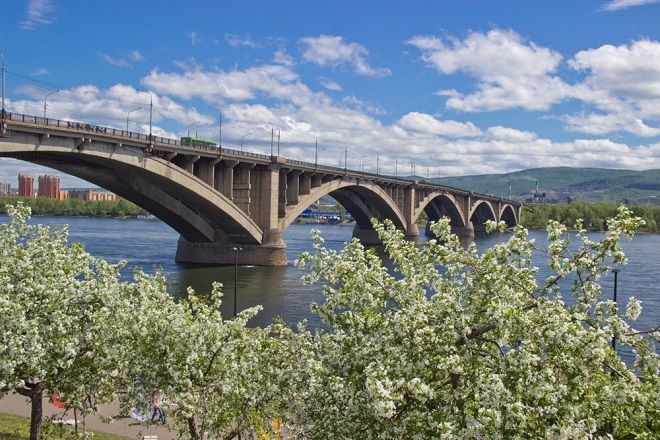 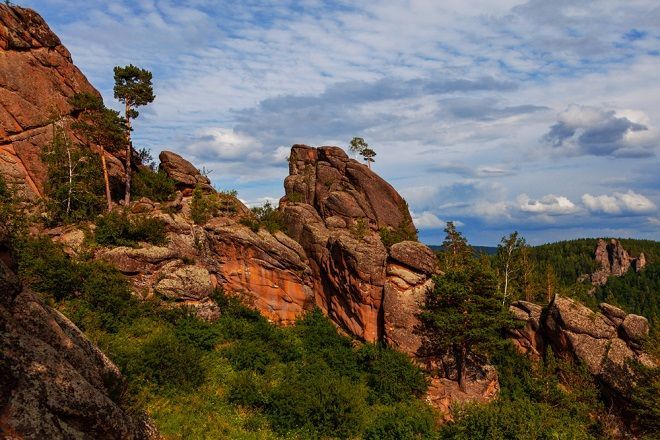 Krasnoyarsk is the administrative centre of Western Siberia – and one of Russia's largest cities, with over one million inhabitants. The city is a major halt on the Trans-Siberian Railway. Krasnoyarsk is a major economic, transport and scientific hub. Yet above all this, Krasnoyarsk is famed for the remarkable and astounding natural beauty of its surroundings. The true 'pearl' of the region is the Stolby nature reserve, whose rocky formations and dizzying cliffs are over 370 million years old.

Discover Krasnoyarsk with us!

Russia's yearning to expand eastwards shaped the future of the city.

Krasnoyarsk was founded in 1628 by Cossacks of the Yenisei River – as a fortress and defence against enemies. The name translates from the Russian 'Krasny Yar' – meaning Red Ravine – and there was an especially bright colour to the rocks of the Kacha River. Cossacks inhabited the area for nearly a century.

The boom years for the city were the late nineteenth century – the period of the Siberian Gold Rush, and the building of the Trans-Siberian Railway. During the gold rush, the city expanded hugely to become a major trade centre in Siberia.

Today's Krasnoyarsk is a major city on the world-famous Trans-Siberian Railway - an important economic centre, rich in natural resources. The space industry, and metal-producing are major industries. The city has numerous universities and research institutes.