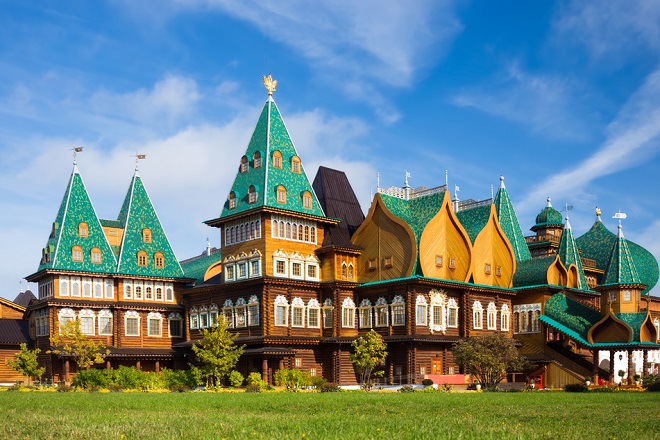 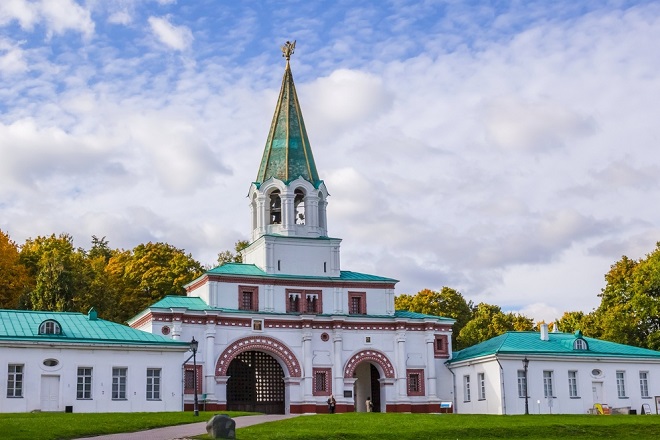 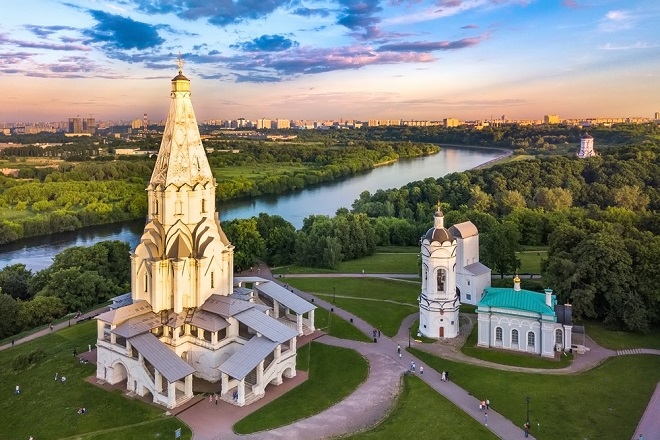 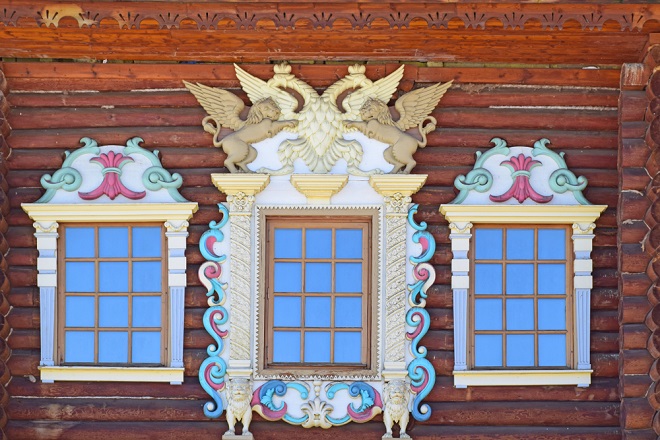 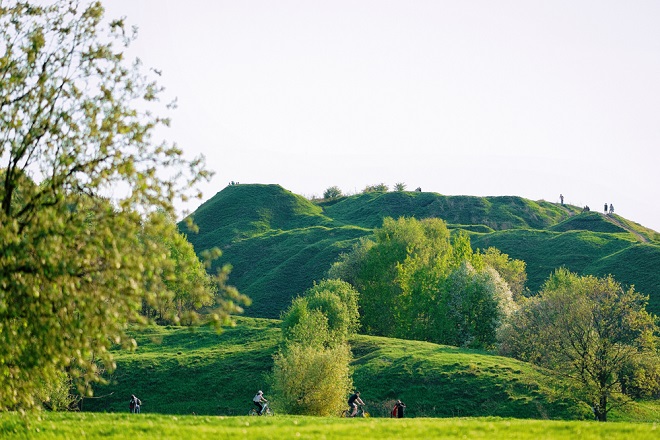 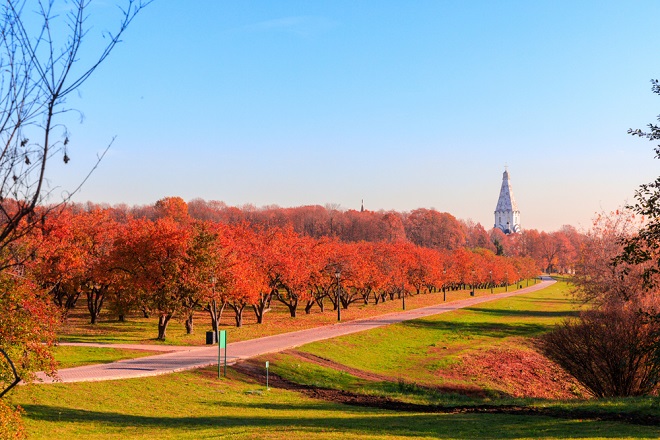 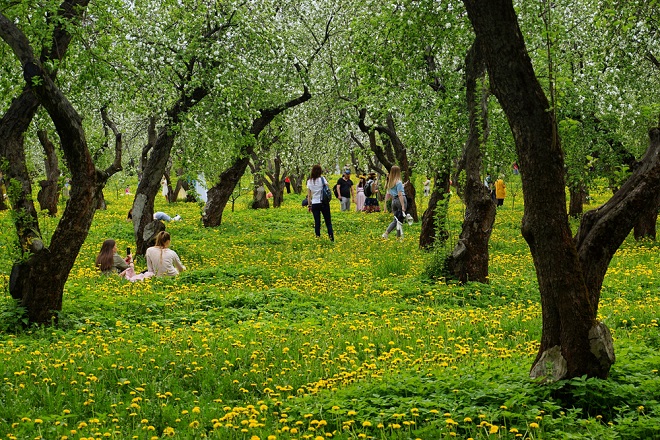 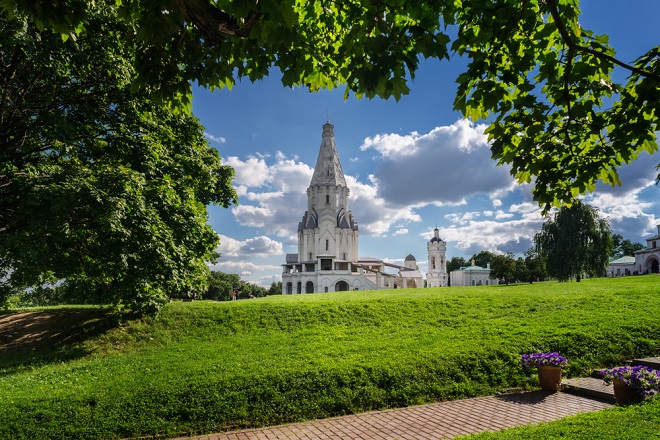 Kolomenskoye today is a beautiful park, arranged over 390 hectares of land in the southern section of the city. The Kolomenskoye Estate features 19 cultural and historical monuments, of which eleven are of federal significance – and several are UNESCO-listed. The estate was built by Tsar Alexei Romanov – the second of the Romanov dynasty to rule Russia, and father of Tsar Peter the Great, who spent his youth there.

The earliest village settlements appeared here in the 14th century. By the 17th century, Tsar Alexei Romanov made the estate his royal residence. It was the site of a marvellous wooden palace complex, as well as apple and pear orchards.

There had been numerous churches and cathedrals on the estate, but they were all closed down after the Russian Revolution of 1917. However, a new role appeared for Kolomenskoye shortly afterwards.

The Estates at Kolomenskoye were rebuilt and restored prior to the Moscow Olympic Games of 1980. In 2010, a full-scale reproduction of Tsar Alexei's wonderful palace was rebuilt on the original site, following the original plans. The palace complex includes 26 towers, 270 rooms, and over 3,000 windows.

Today's Kolomenskoye Estate is a marvellous park, and a favourite spot for a walk – its countryside atmosphere is still within reach of Moscow's public transport system. There is always a good reason to visit – in autumn and winter there are exhibitions and museums to see, while in summer you can take a delightful stroll around the Estate.

Kolomna
Duration 3 hours
Price On request
Review the details
Send us a request to find out all the information you are interested in. This request is free and without obligation.
Request the Tour
Thank you for contacting us! Our manager will be in touch as soon as possible to finalize the details. Close