You are here: Moscow / Attractions / The Moscow Kremlin / Moscow 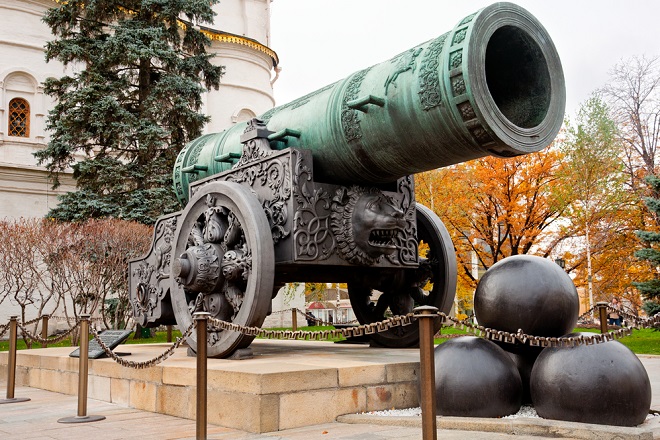 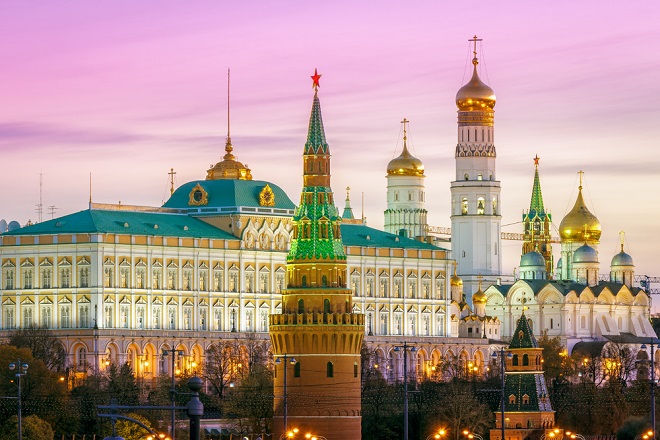 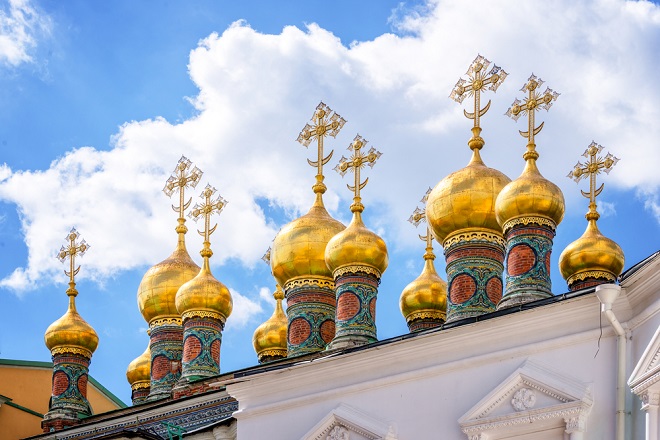 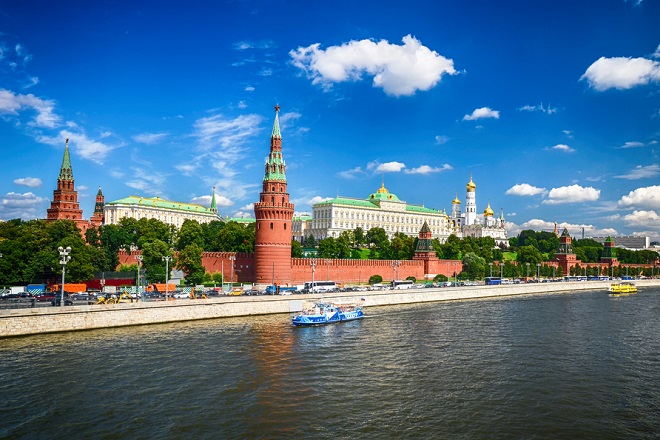 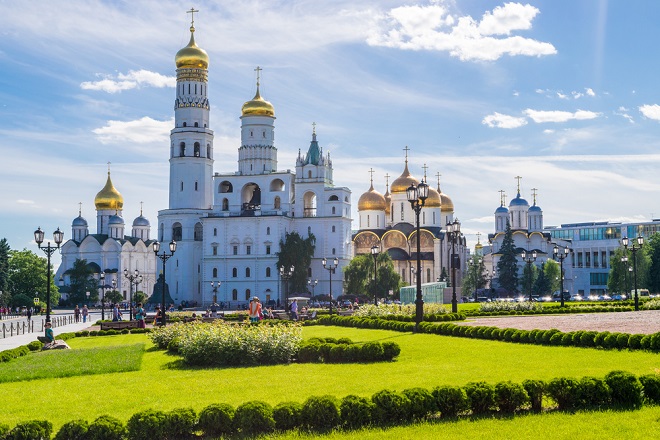 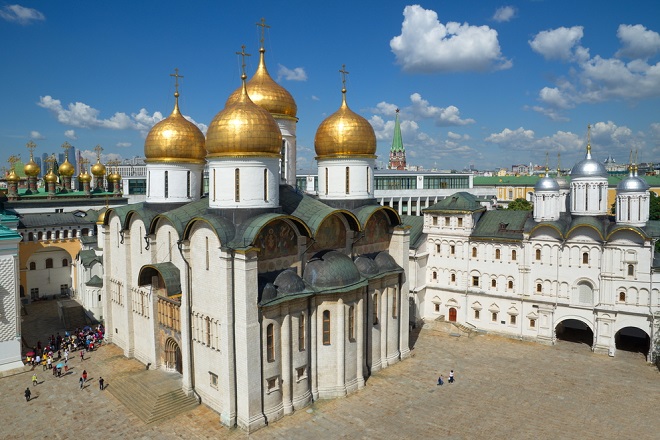 The Moscow Kremlin is the heart of Russia's capital, and Europe's largest fortress. It is Moscow's main sightseeing attraction, as well as being an official residence of the President of Russia.

The first Kremlin fortress was built in Moscow in the 12th century, not long after the founding of Moscow itself (1147). The original fortress was composed of tall, wooden fencing. Its purpose was to protect the city from enemy attacks. This wooden Kremlin burnt down during attacks by Tatar-Mongol forces.

By the 14th century, the Moscow Kremlin had been rebuilt in white stone. As well as numerous Ducal residences, its walls encompassed several monasteries, convents, and cathedrals.

In the 15th century after the Tatar-Mongolian overlords were driven out, Tsar Ivan III decided to rebuild the battered Kremlin – and invited Italian military engineers to undertake this task. This is the period when new, brick-built walls were erected. The final visual appearance of the Kremlin came about during the accession of the Romanov dynasty to the throne in the early 17th century – the time when the iconic Spassky Tower (or Saviour Tower) was built – which today is considered the symbol of the Kremlin. Tsar Peter the Great moved the Russian capital to St. Petersburg, and thus Moscow lost its status of a royal residence.

The Kremlin suffered extensive damage after Moscow was briefly overrun by Napoleon in 1812. The French Emperor ordered the demolition of numerous buildings and historic landmarks.

Moscow regained the title of capital during the Soviet period – and the Kremlin once again became the residence of Russia's rulers. The Soviet period saw extensive rebuilding in the Kremlin, and many cathedrals and monasteries within the Kremlin were demolished wholesale, to clear the way for the triumphal architecture of the new regime.

Throughout the Second World War, the Kremlin was camouflaged – even to the extent of the outlines of residential buildings being painted on its walls, to deter air raids. However, the camouflage did have the result of preventing more serious damage.

In 1955, the Kremlin – which had always had the status of a military fortress – was partially opened to the public, and was reclassified as a State Open-Air Museum.

In 1990, the Kremlin was listed by UNESCO as a monument of world cultural heritage.

Other things to see:

Guided Tour to The Moscow Kremlin

City tour with Kremlin
Duration 4 hours
Price On request
Review the details
Send us a request to find out all the information you are interested in. This request is free and without obligation.
Request the Tour
Thank you for contacting us! Our manager will be in touch as soon as possible to finalize the details. Close