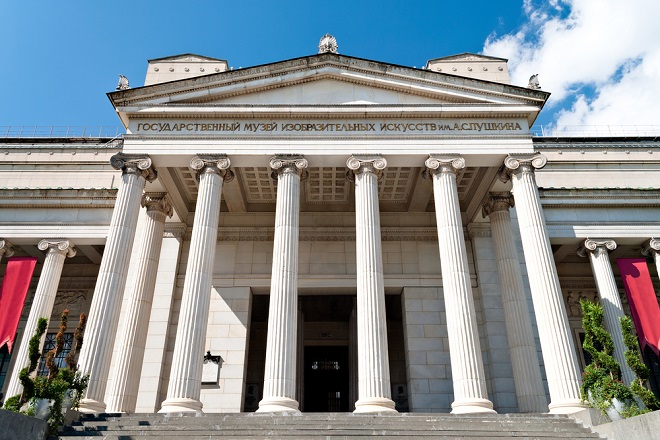 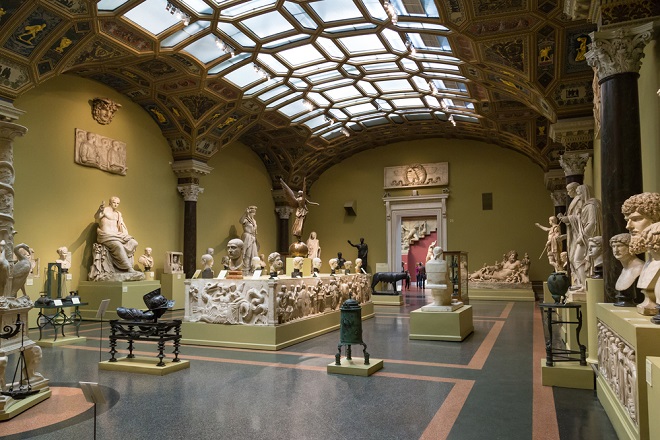 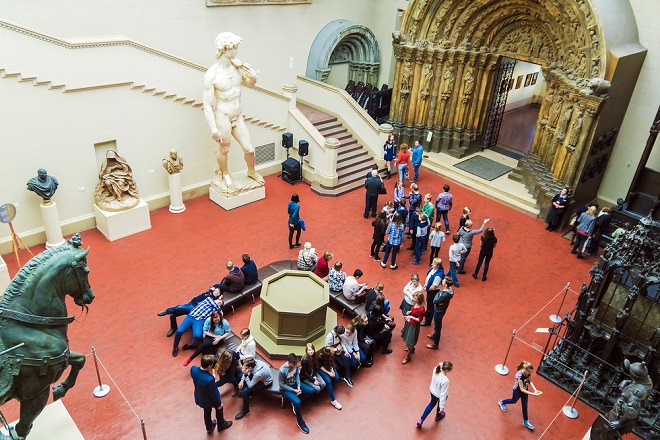 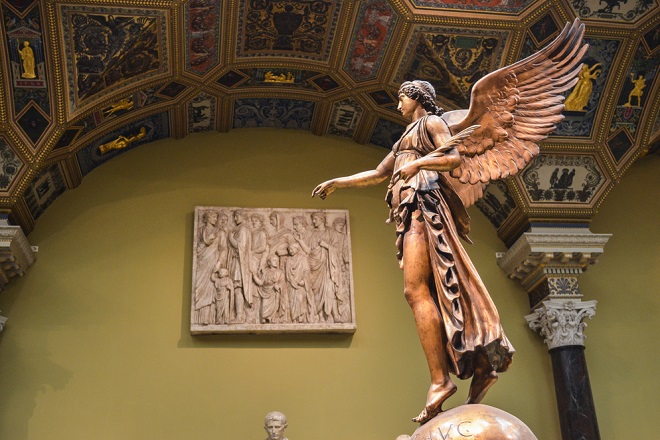 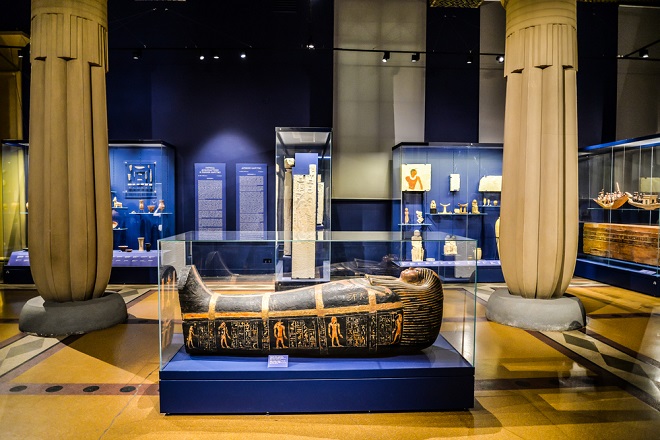 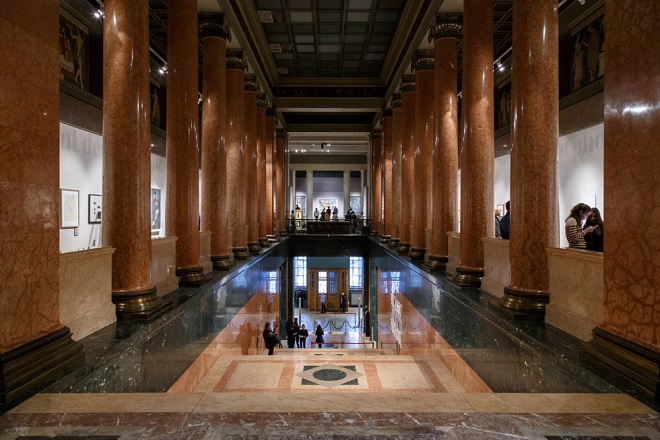 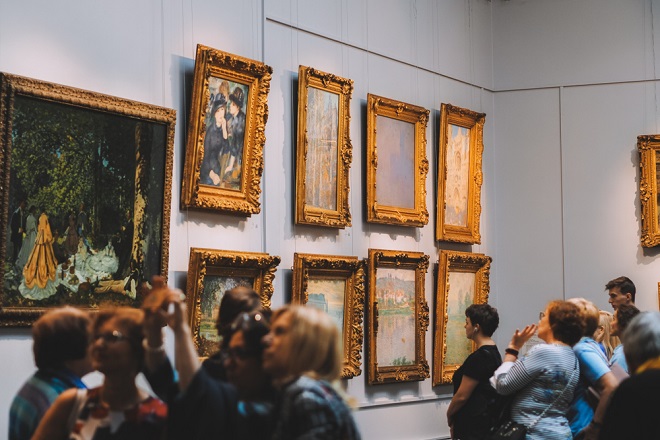 The Pushkin is Moscow's main collection of foreign art, and one of the world's most celebrated art museums. The collections number over 700,000 exhibits, including paintings, sculpture and modern works up to the 20th century.

The museum's history dates to 1898, with the idea of creating a place for students to study copies of statues from ancient antiquity. The founder was Ivan Tsvetaev – a historian, and professor at Moscow University. The building work was funded by public subscription – the largest donation being made by the diplomat Yuri Nechaev-Maltsov. The opening ceremony in 1912 was attended by His Majesty Nicholas II, the Russian Tsar.

The original exhibits were plaster-cast facsimiles of ancient statuary, along with copies of ancient mosaics. The idea of including paintings only appeared after the Russian Revolution of 1917 – when many private collections in Russia were taken into state ownership.

Pushkin Museum
Duration 3 hours
Price On request
Review the details
Send us a request to find out all the information you are interested in. This request is free and without obligation.
Request the Tour
Thank you for contacting us! Our manager will be in touch as soon as possible to finalize the details. Close