The Town of Sergiev Posad

You are here: Moscow / Attractions / The Town of Sergiev Posad / Moscow 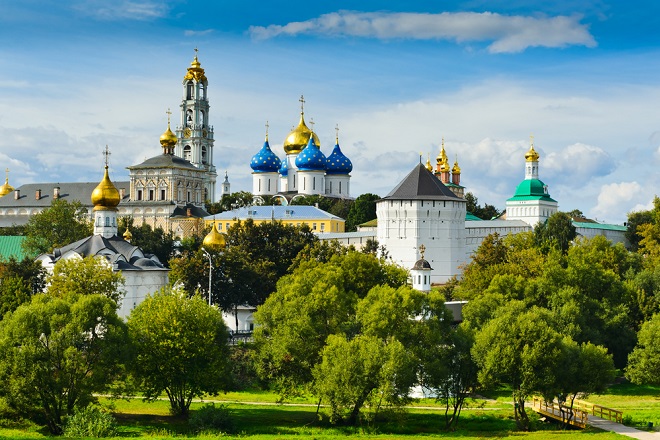 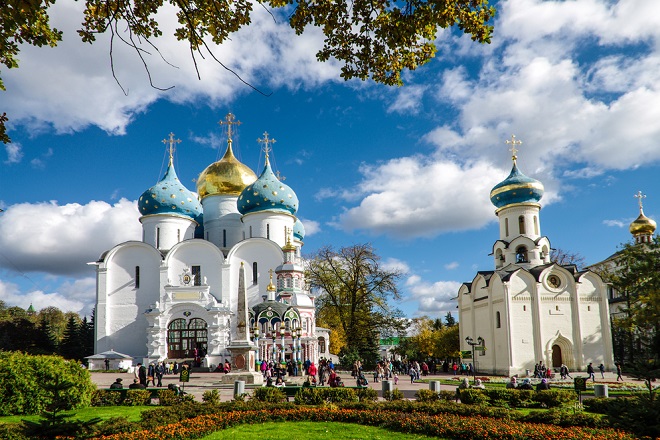 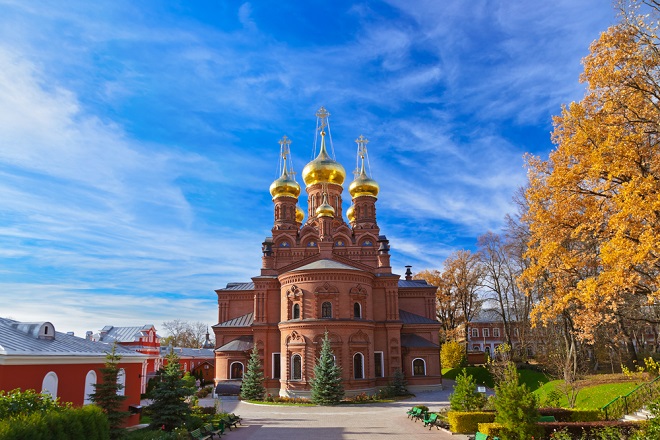 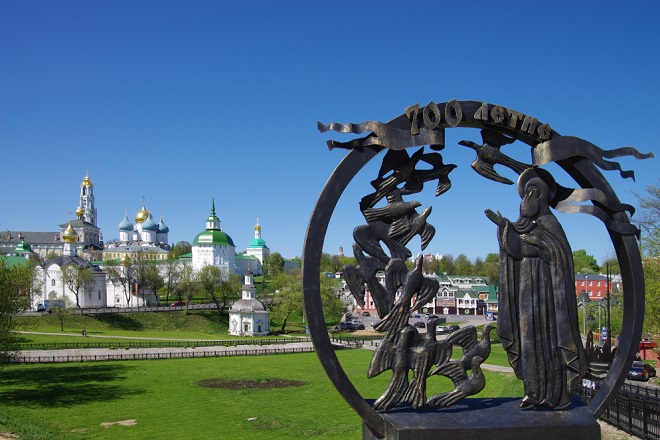 Sergiev Posad is a small town, 71 kilometres from Moscow, which is world-famous as the location of the Trinity St Sergius Lavra Monastery – the spiritual centre of the Russian Orthodox Church. Today, the monastery attracts thousands of pilgrims, and thousands more tourist visitors – all keen to see the monastery which was founded by St Sergey of Radonezh. The devout visitors will want to visit the chapel in which the relics of St Sergey are preserved.

The town's history began with the founding of the monastery here - traditionally dated at 1337 – by St Sergey, or Sergius of Radonezh. It began in a very modest way, as a small religious community where Sergey and a few like-thinking believers could lead a religious life of their own choosing. Yet the deep faith of the monastery's founder, and his ideas about religion provided a draw for many more visitors in search of religious enlightenment. These followers included several influential and titled individuals. It was here that the military leader Dmitry of the Don was given a holy blessing, before going out to meet the foe of the Golden Horde at Kulikovo Field – a battle which turned the course of history at a time when Russia was living under Tatar overlords. The number of visitors grew to a level at which not all could be accommodated in the monastery itself – and instead, a small town grew up around the monastery to service its material needs. The town was given the title of 'posad' – meaning the Lower Town of St Sergey's.

The Soviet authorities were opposed to all religious sites. The monastery was closed down in 1919, just like all other religious organisations throughout what had then become the USSR. The coffers were ransacked, and even the church bells were melted down for scrap metal. The monastery site reopened in 1920 as a historical and architectural museum. It was only in 1946, in the wake of World War Two, that the monastery was able to receive permission to operate as a functioning monastery once more.

Today, in addition to its religious significance, Sergiev Posad is a major stop for tourists following the 'Golden Ring Of Russia' route.

Guided Tour to The Town of Sergiev Posad

Sergiyev Posad
Duration 8 hours
Price On request
Review the details
Send us a request to find out all the information you are interested in. This request is free and without obligation.
Request the Tour
Thank you for contacting us! Our manager will be in touch as soon as possible to finalize the details. Close