You are here: Moscow / Attractions / The Tretyakov Gallery / Moscow 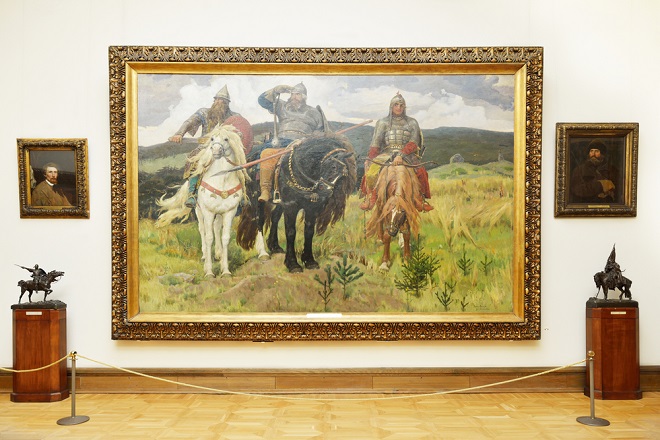 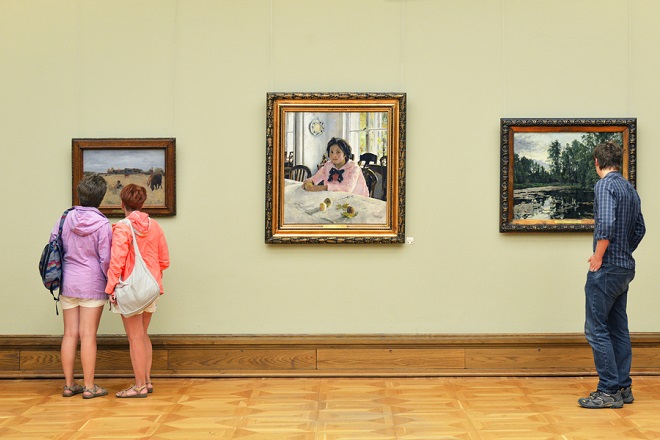 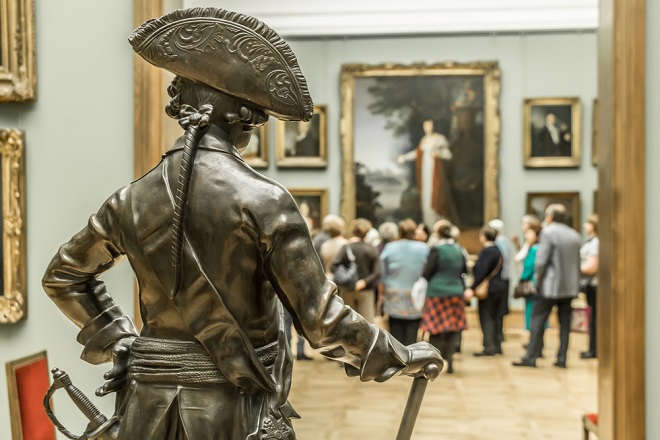 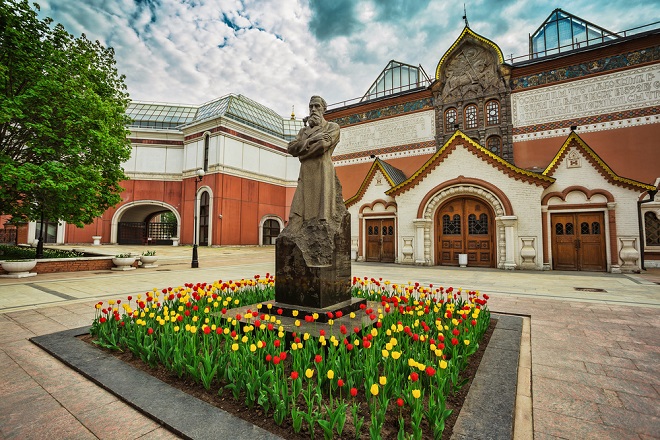 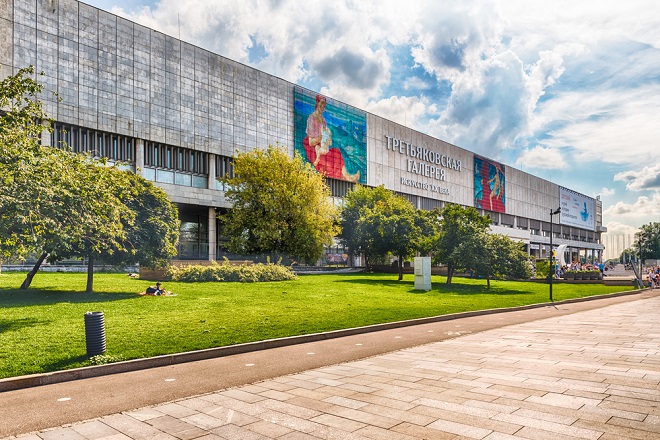 The Tretyakov Gallery is one of the world's largest collections of Russian art, and one of Moscow's cultural landmarks. Today the gallery's collections amount to over 180,000 exhibits, including paintings, drawings, sculpture, and items made from precious metal. The items date from the 11th to the 20th century.

The gallery's founder, Pavel Tretyakov, was a patron of the arts, and a moderately rich merchant – the co-owner of a linen factory in the town of Kostroma. He loved art from an early age, and used to visit the Moscow fleamarkets in search of rare items.

The museum's history dates back to 22nd May 1858 – the day that Tretyakov purchased a painting by Vassily Khudyakov, 'A clash with Finnish smugglers' – and another by Nikolai Schilder called 'Temptation'.

Over the following years, his collection grew. Mostly Tretyakov preferred to buy the works of living artists, from the painters themselves – partly to avoid being offered fakes. As a broad-minded man who believed that a certain amount of time was needed to understand new ideas, Tretyakov was not afraid of buying paintings on topics which the censors didn’t approve of. That assured the artists they could thus produce their own work freely, without fearing a drop in demand. At first the collection was housed at his family mansion – but when the collection grew too large to be shown there, he realised it was time to build special premises to display the works. The resulting buildings were united behind a building facade designed to a sketch by Vasnetsov. Today, this is one of Moscow's most readily recognisable buildings.

In 1892, the entire gallery and its collections were made over to the ownership of the City of Moscow. Later, in 1917, the Tretyakov Gallery and is exhibitions were nationalised as the property of the USSR.

Today the collection is housed in a number of buildings that include not only the museum itself, but also a scientific research centre and an extensive library.

Guided Tour to The Tretyakov Gallery

Tretyakov Gallery
Duration 3 hours
Price On request
Review the details
Send us a request to find out all the information you are interested in. This request is free and without obligation.
Request the Tour
Thank you for contacting us! Our manager will be in touch as soon as possible to finalize the details. Close