You are here: Murmansk 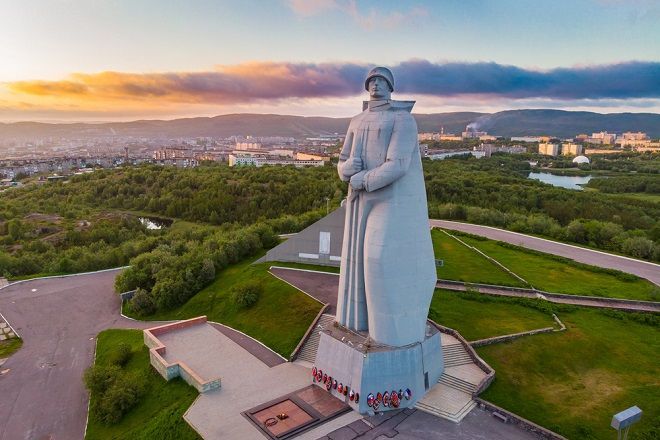 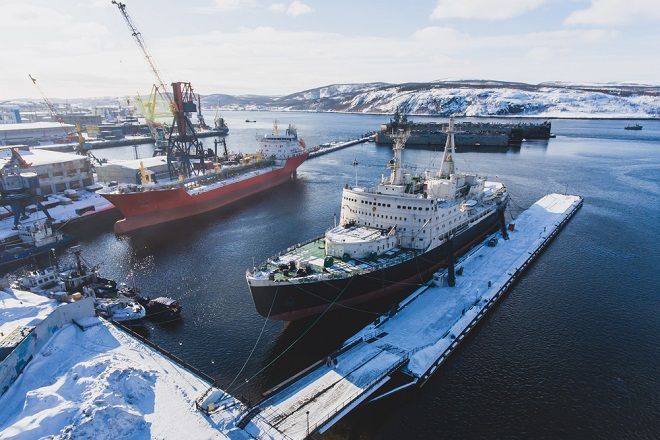 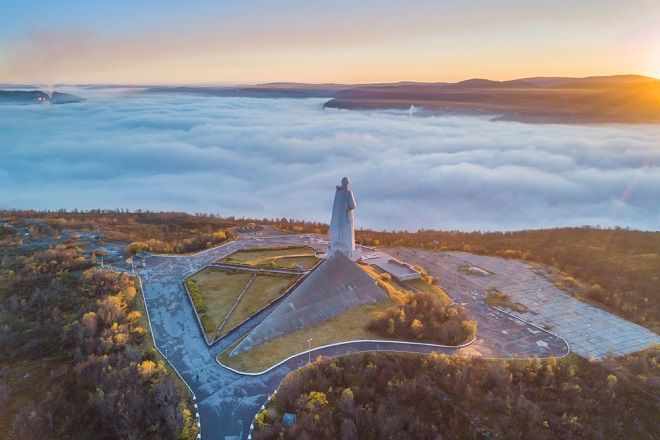 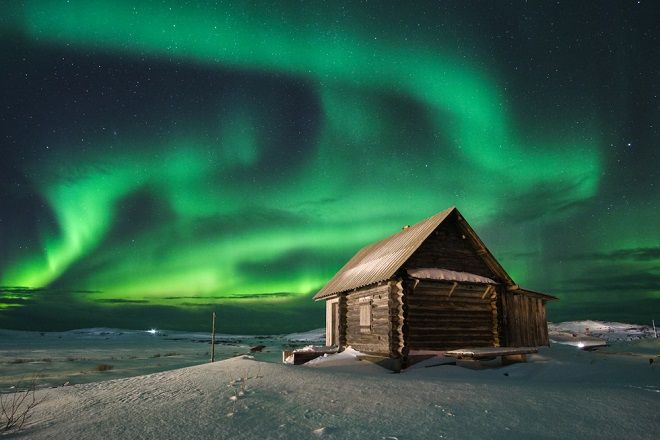 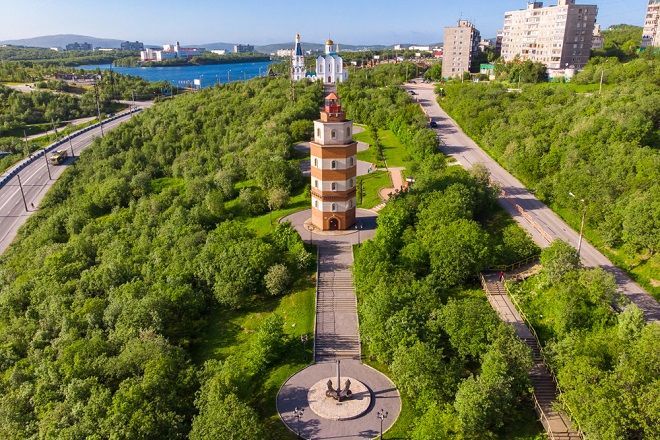 Murmansk is a port city on Russia's Kola Peninsula, in the Barents Sea. It enjoys the fame of being the largest city in the Arctic Circle. Today the port's main business is coal exporting, rather then fisheries. The city's major sights are mostly connected to its naval military history and its past in the opening-up of the Russian Arctic – such as the Lenin Icebreaker Museum. But most tourists who come here lift their heads a little higher than the buildings – to admire the Northern Lights.

Discover Murmansk with us! Tour In the Pursuit of the Polar Lights
Duration 4 days Plans to build a Russian port city in the Arctic date back to the 1870s. Early prospectors came to explore the potential resources of the area in 1912 – but exploration only began 40 years later. The First World War provided a powerful impetus for exploring the bay – to provide access to the Arctic Ocean from a port that was open for use all year round.

The city was officially founded in 1916, when it was originally named Romanov-on-Murman – in honour of the ruling Royal Family of the time. During World War Two, Murmansk came under enemy attack from both land and air. Most of its buildings then were still wooden, and as a result, much of the city was burnt. In recognition of its valiant actions during the war, Murmansk was awarded the title of Hero City. Rebuilding followed soon after the war. Today, Murmansk's life is based around transport and industry in the Russian Arctic, where it also provides a rich cultural experience.