You are here: Novosibirsk 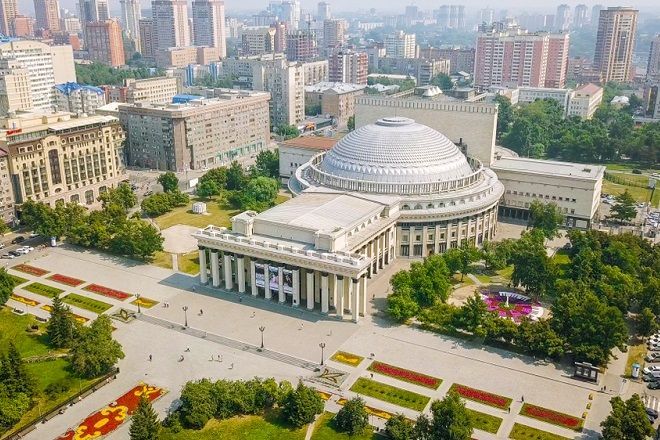 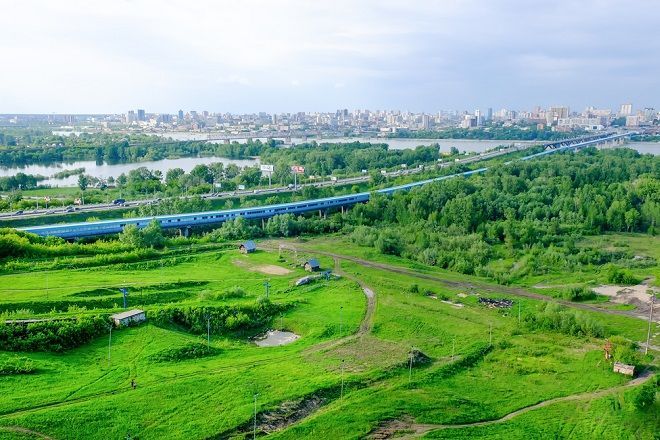 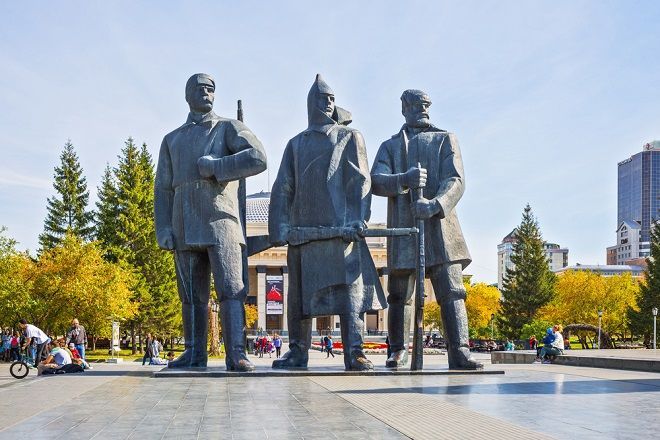 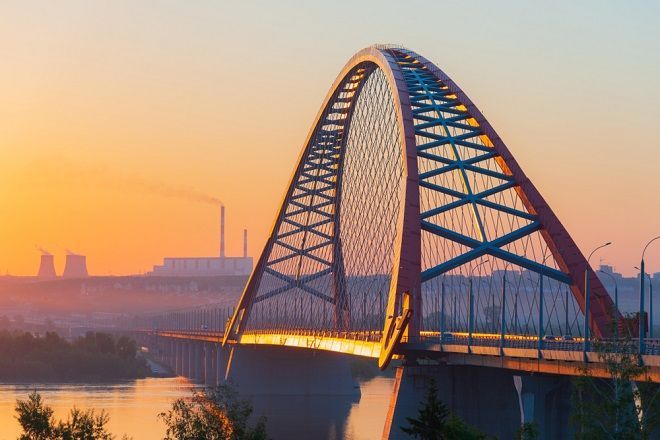 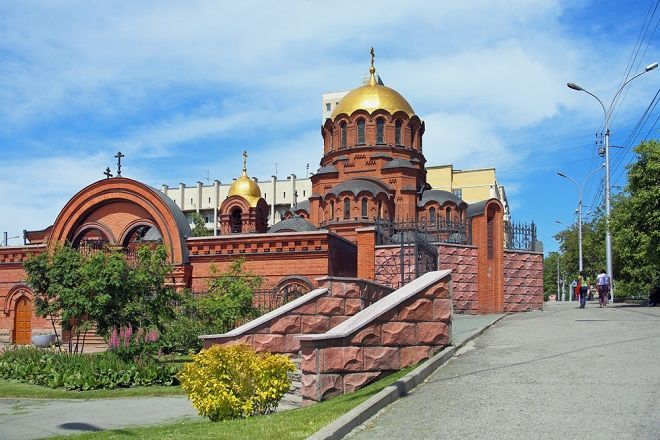 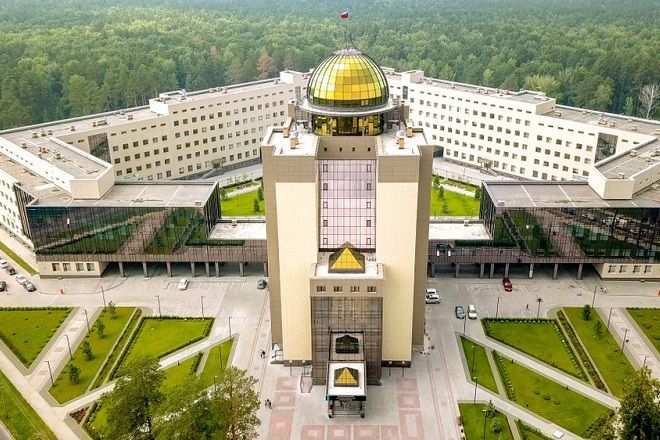 Novosibirsk is Siberia's capital city, and the third-largest city in Russia – with over 1.5 million inhabitants. The world-famous Trans-Siberian Railway runs through the city. Novosibirsk is home to one of Russia's largest science cities, Akademgorodok, a branch of the Russian Academy of Sciences. There are also dozens of scientific research institutes, as well as other higher education institutes.

Discover Novosibirsk with us!

The city first appeared in 1893, on the banks of the major Siberian river, the Ob – and was linked to the decision to build the Trans-Siberian Railway through the heart of Siberia. At first it was just a small village called Novo-Nikolaevsk, which grew up to house the builders of the railway bridge across the Ob River.

The city grew into a major rail hub linking the European part of Russia with the Russian Far East. This location provided the town with its impetus for rapid growth.

In the Soviet era, Novo-Nikolaevsk – named after Russian Tsar Nikolai II – was renamed as Novosibirsk, and was promoted to a central role in the administration of Siberia.

The city grew at record pace, quickly reaching a population of over a million, in just decades. The opening of the scientific hub of Akademgorodok provided new jobs and industries.