You are here: Omsk 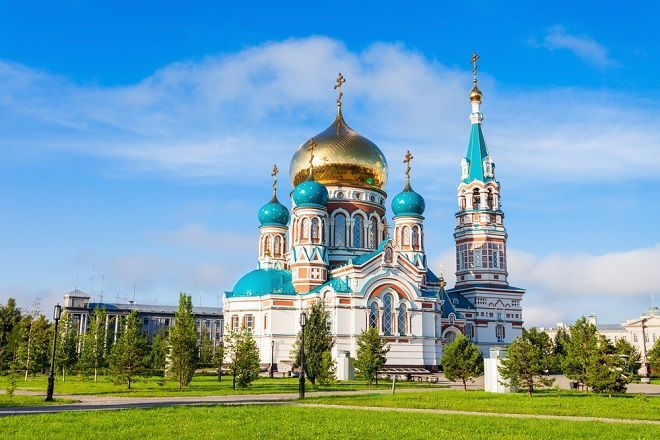 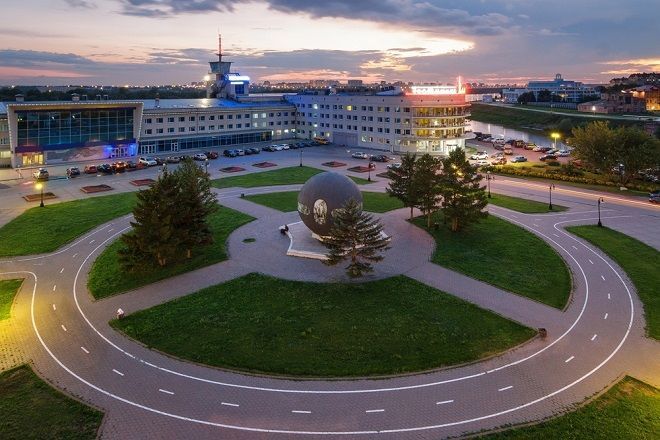 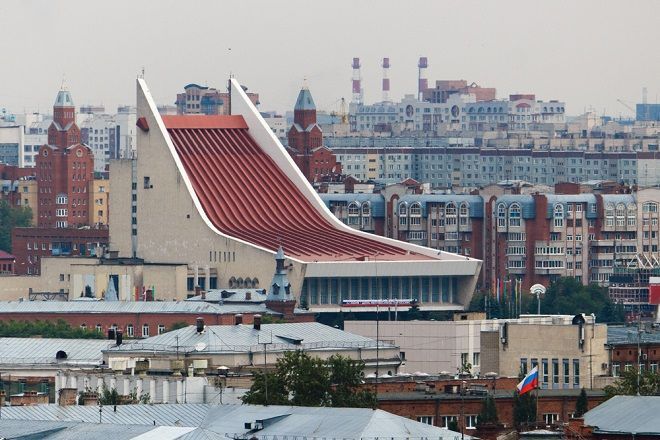 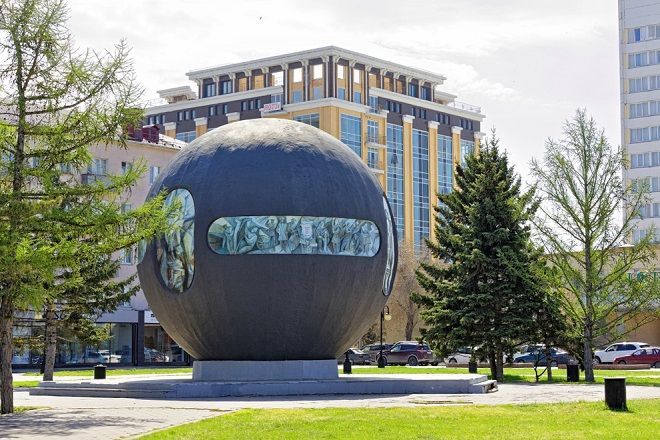 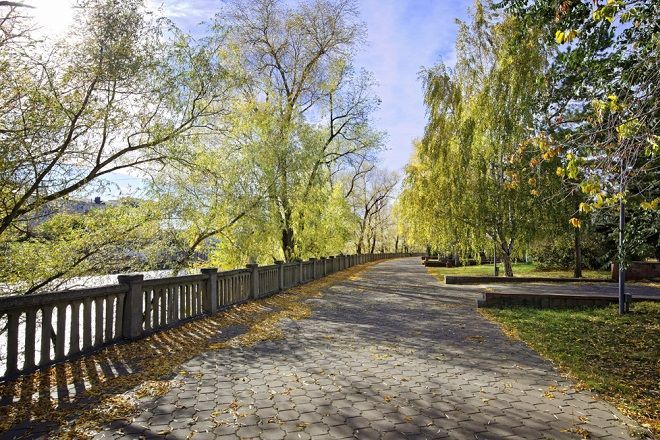 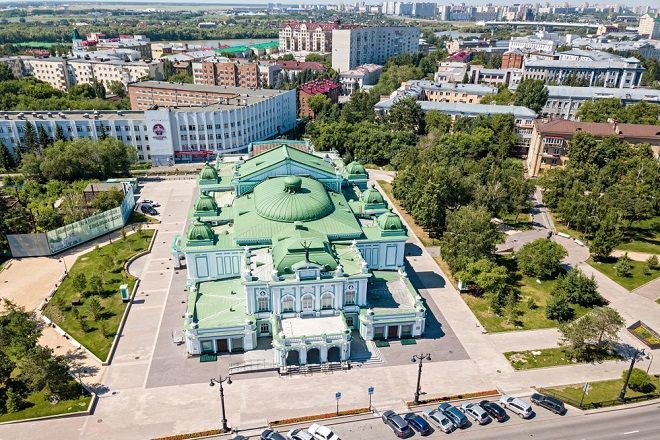 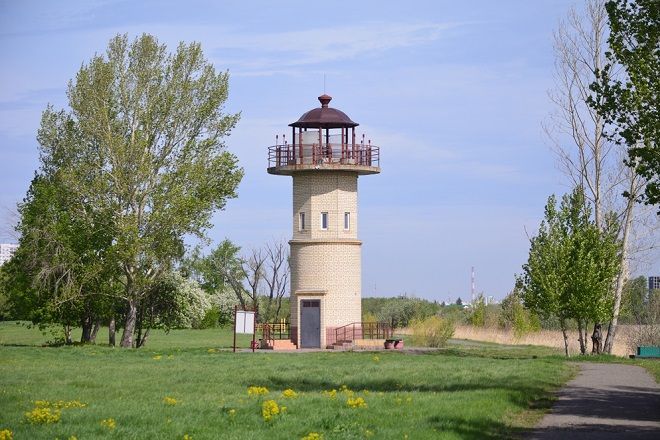 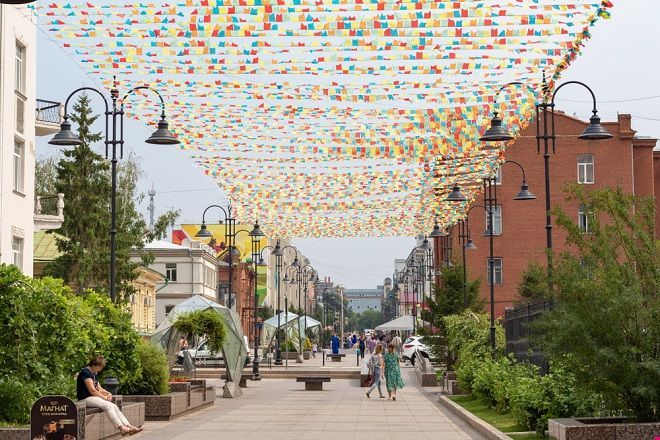 Omsk is one of the ten largest cities in Russia – located in Siberia, at the confluence of the Irtysh and Om Rivers, of which the Om lends its name to the city itself. The city is bisected east-west by the Trans-Siberian Railway, on which it is a major halt. The city is home to numerous cultural sights, instituites, and manufacturing centres.

The location of present-day Omsk was populated by different peoples as early as the 6th century BC. During the 17th century, the need for a Russian city at the mouth of the Om River became so pressing that the Tsar was asked many times about it. Finally, a fortress was established here in 1716, to protect Russian trading interests. During the troubled years of the Russian Civil War, Omsk became the temporary capital of Russia (1918-1920). Omsk stepped into the breach once again in the Second World War, when significant industrial production was relocated from war-torn areas in the European part of Russia. During the Soviet period Omsk was known as Russia's 'Garden City'.

Today, Omsk is one of Russia's largest manufacturing cities, as well as being the second-most populated city in Siberia.