You are here: Rostov-On-Don 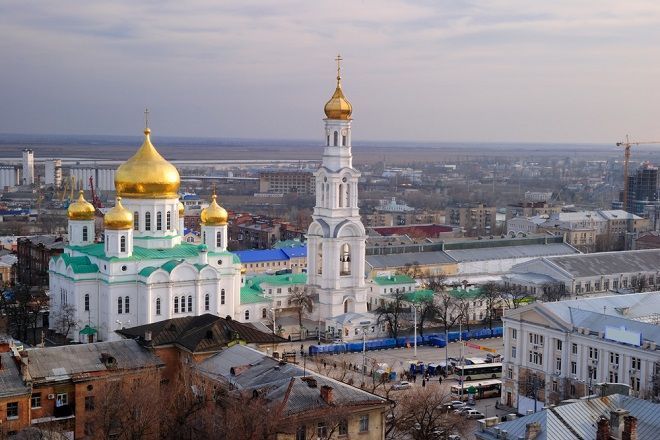 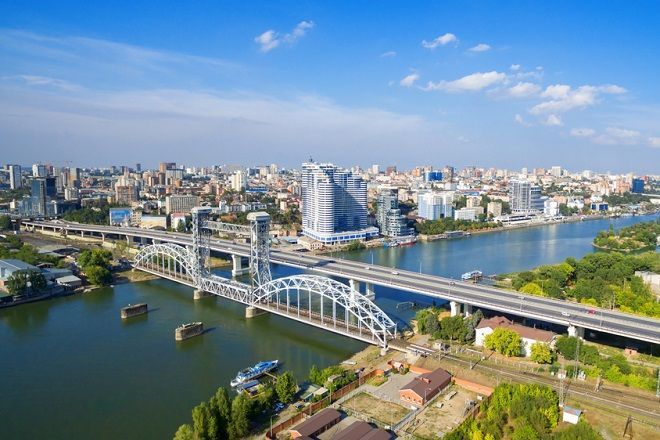 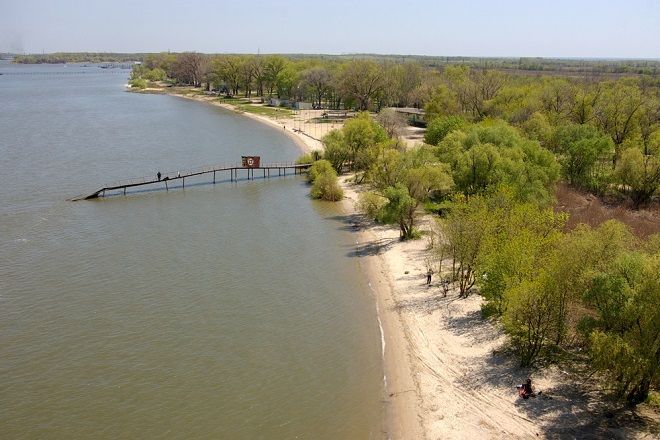 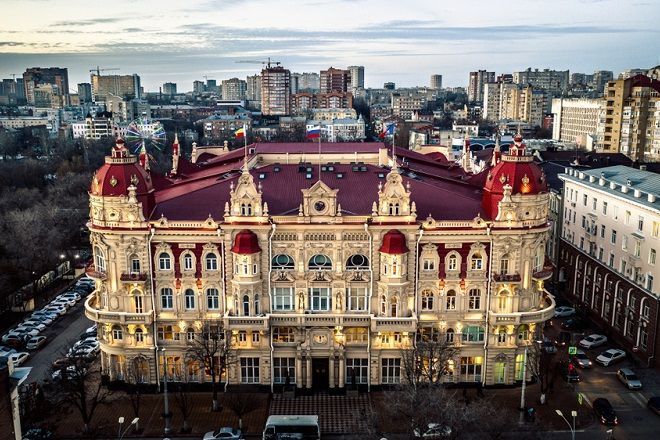 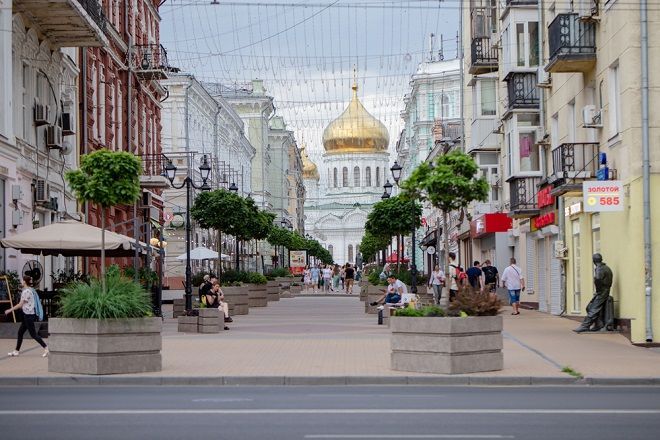 Russia has two cities named Rostov – this one is on the banks of the River Don, 1000 kilometres from Moscow, and 40 kilometres from the Sea of Azov, in the sourthern part of Russia. Rostov-on-Don boasts a 270-year history. The city's southern location are easily detected in the regional accent and the local mindset, the warm climate, and the local cuisine – which all combine to make it a unique city. A relaxed tempo of life sits alongside the infrastructure of a modern metropolois. Historic monuments of the Caucasus and the deeds of the Don Cossacks feature broadly.

The history of Rostov-On-Don stretches back to 1749 – the year a Customs Office was opened on the right bank of the Don, and the establishment of a new Fotress of St Dmitry of Rostov (1760-1761), which gained strategic importance in the subsequent Russo-Turkish Wars. A new settlement slowly took shape around this new fortress. In 1807 the city exchanged its former status as a garrison for that of a county town – and then later, the full name of Rostov-On-Don.

During the Second World War, Rostov-on-Don was twice occupied by invading forces – as a result of which the city sustained serious damage from hostile action. Even so, the city was repaired and restored, making today's Rostov-On-Don the largest cultural and industrial centre in southern Russia. Visitors who come to Rostov-On-Don in summer have the chance to mix their cultural sightseeing with some beach relaxation.