The Spit of St Basil's Island

You are here: Saint-Petersburg / Attractions / The Spit of St Basil's Island / Saint Petersburg 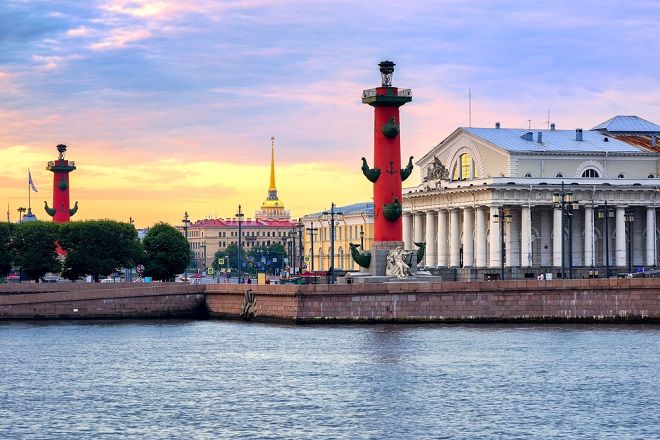 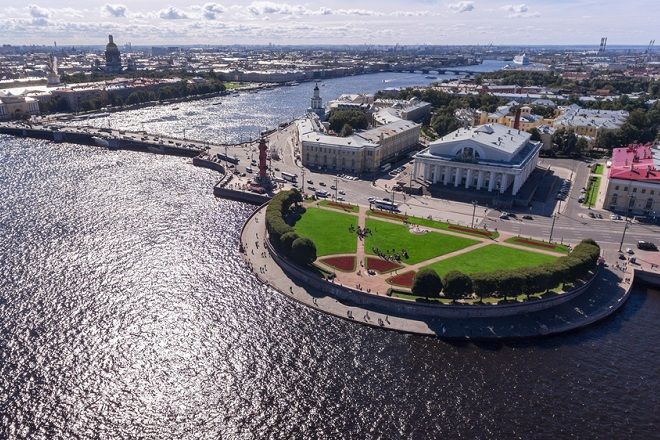 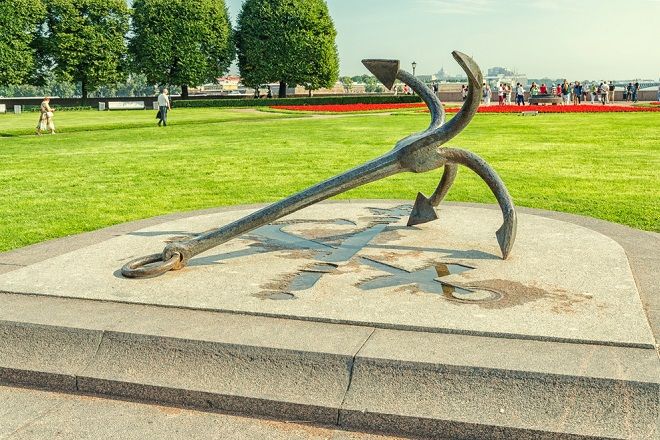 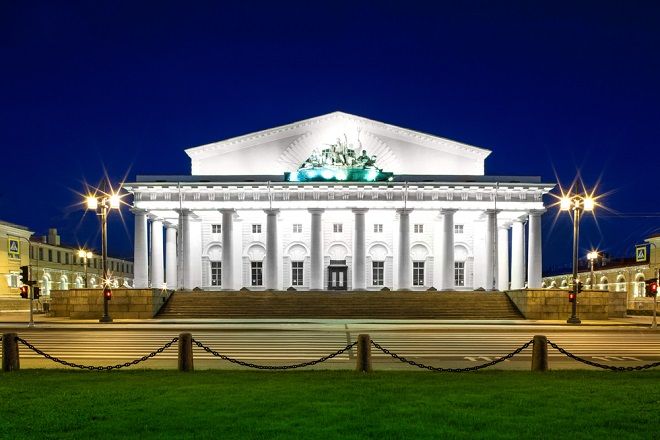 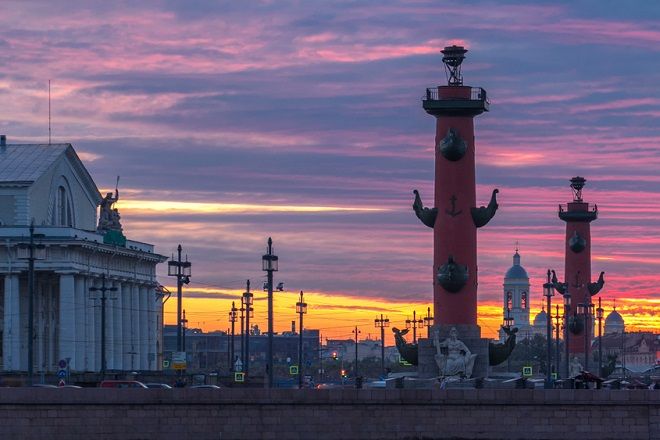 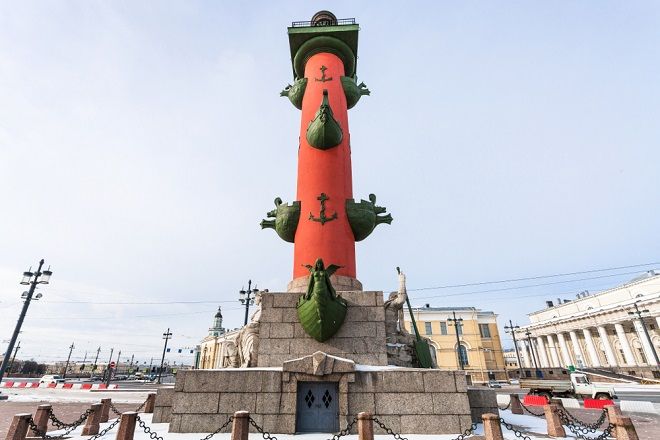 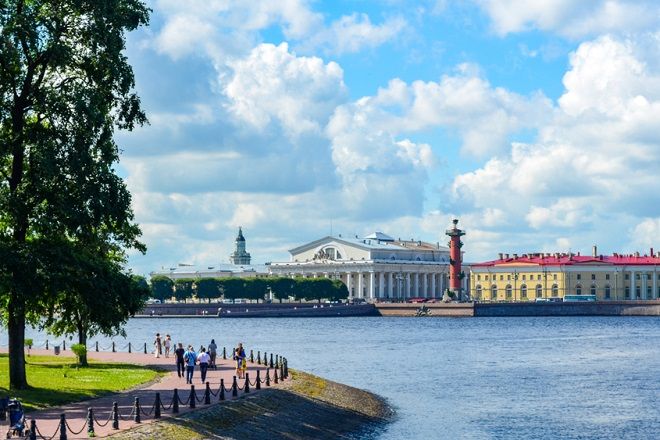 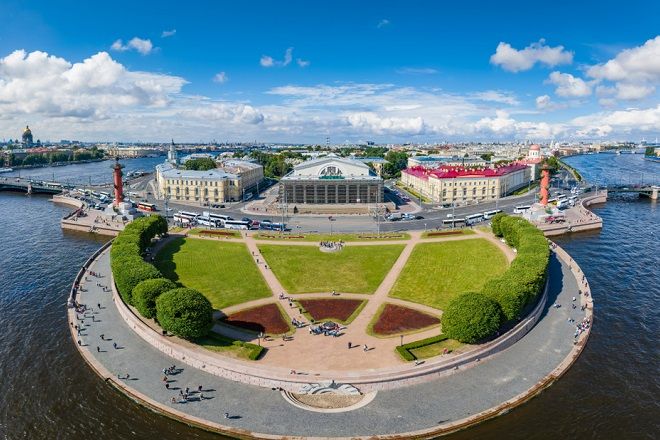 The Spit of St Basil's Island is often called one of the most inspiring and readily recognisable locations in St. Petersburg. It's the eastern promontory of St Basil's Island, and divides the River Neva into two – the Great and Lesser Neva Rivers. The striking architecture and picturesque appearance of the waterfront here offers a harmonious and memorable view.

Construction on St Basil's Island began during the lifetime of Peter the Great. The Tsar put the project in the hands of Italian architect Domenico Trezzini. The original idea had been to erect buildings in the layout of a closed-in square. But a few years later, the Tsar had the idea of making St Basil's Island the city centre, which meant a radical reworking of the plans which had already been started. More administrative buildings were ordered for St Basil's Island, along with a Merchant's Hall, a cathedral, and the Stock Exchange.

It was in the 1720s that the foundations of the first buildings were laid along the embankments of St Basil's Island. Even so, its northern banks turned out to be much more suitable for ships, but not so popular for buildings. Houses for noble families were built, along with a Merchant's Hall. By the end of the 18th century a building for the Academy of Sciences had been erected, and a building for the Gottorp Globe.

The final appearance of the Spit took shape in the 19th century. Over 1805-1810 the new Stock Exchange building was put up, in a classical style – with statues of ancient sea deities. The architectural ensemble was completed by the Customs Warehouse, which was built between 1826 and 1832 to designs by I.V. Lucchini.

Guided Tour to The Strelka (“arrow”) of Vasilyevsky Island