You are here: Saint-Petersburg / Attractions / The Fontanka River / Saint Petersburg 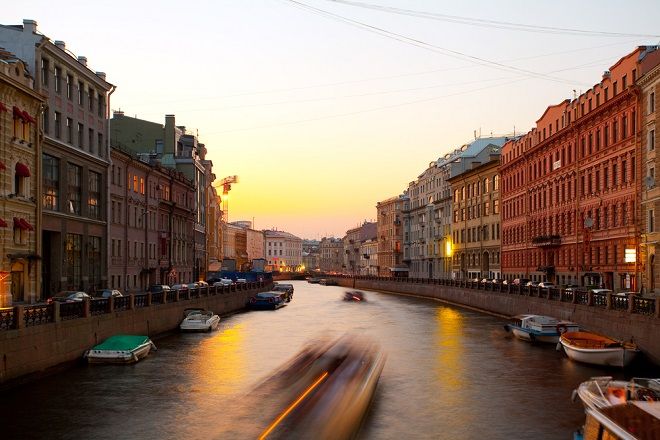 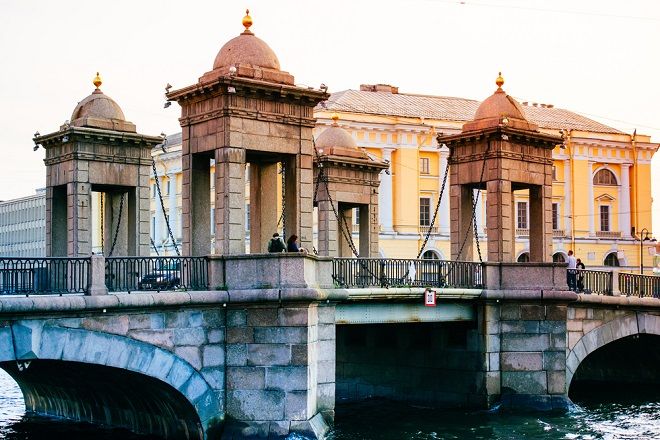 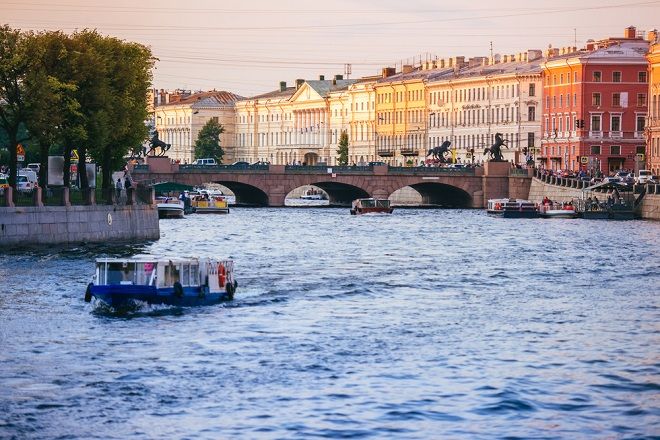 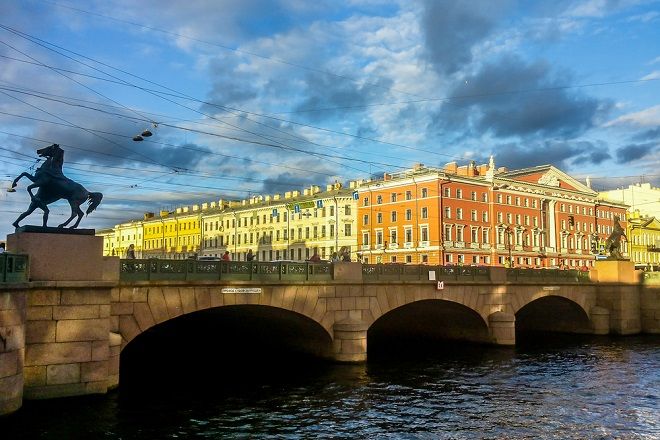 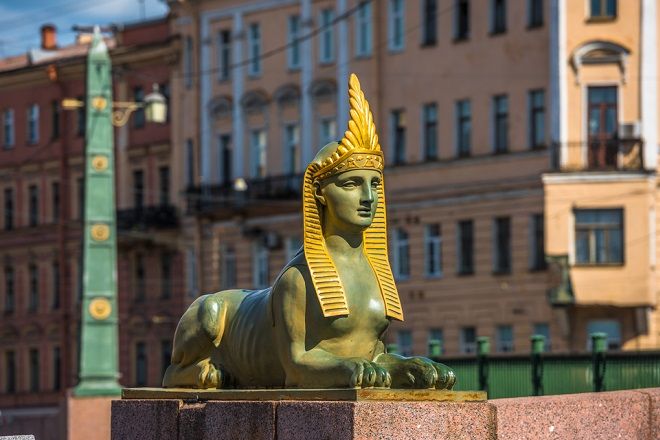 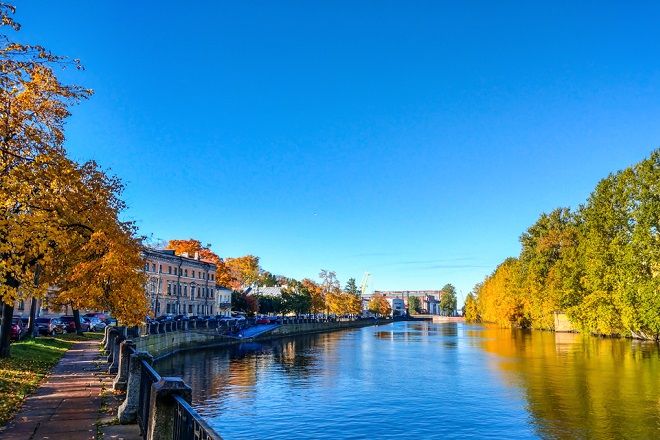 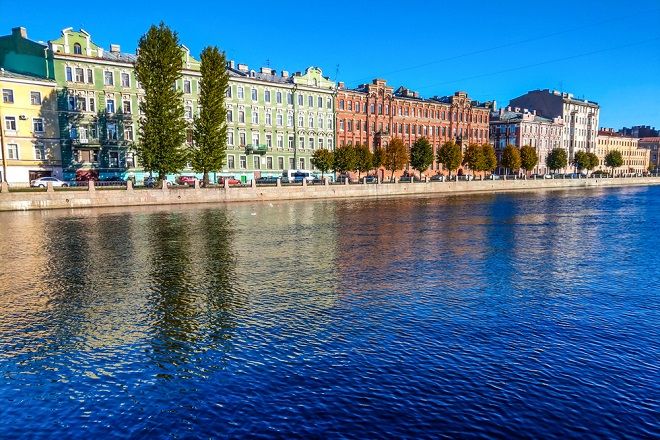 The Fontanka is a small river of the Neva Delta in St. Petersburg. At one time, the Fontanka marked the southern city limits of St. Petersburg, where its banks became lined with the costly mansions of the city's well-to-do. The article will give you more detailed factual information about the Fontanka's place in the city history of St, Petersburg, and the buildings to be seen along it.

The first wooden bridges in St. Petersburg were built over the Fontanka from 1714 onwards – at a time when the river was 200 metres wide. The work was undertaken quickly, but was halted after the death of Tsar Peter the Great.

Over 1742-1743, the embankments were strengthened and shallow waters were cleared. The river was given its present name during the reign of Empress Anna Ioannova. On her orders, fountains were installed on the right bank in the Summer Garden.

The Fontanka Embankments were then rebuilt in granite, with steps down to the water level. By the late 19th century, passenger steamboats were already in operation.

Boat tour with an audio guide
Duration 1 hour
Price 19€
per person
in a group of
4 people
Review the details
Send us a request to find out all the information you are interested in. This request is free and without obligation.
Request the Tour
Thank you for contacting us! Our manager will be in touch as soon as possible to finalize the details. Close