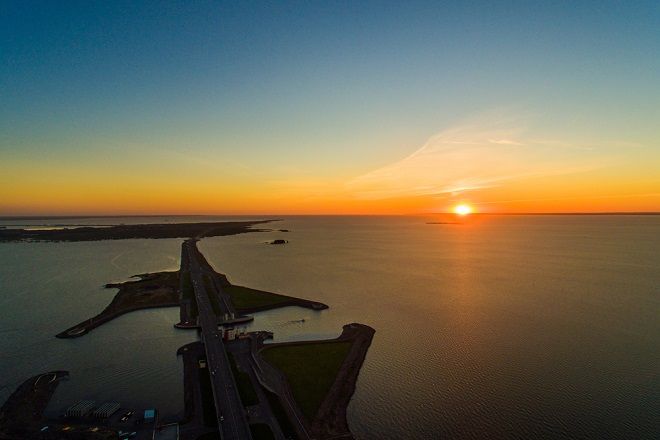 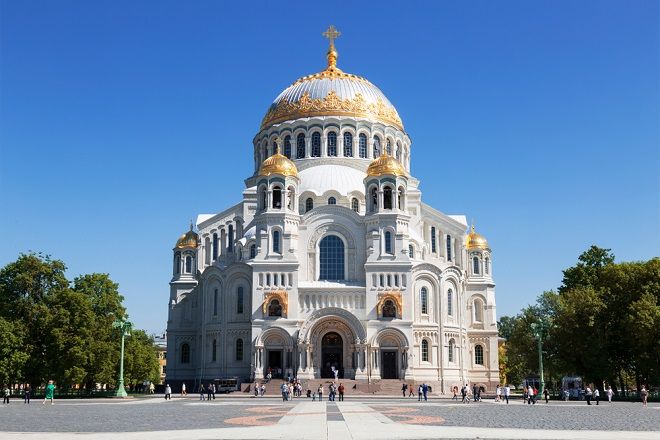 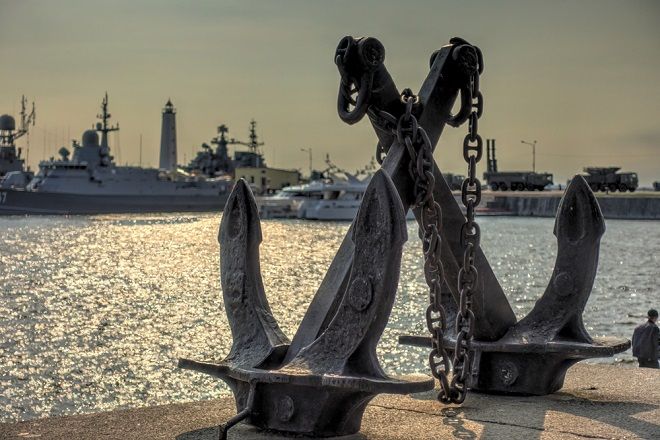 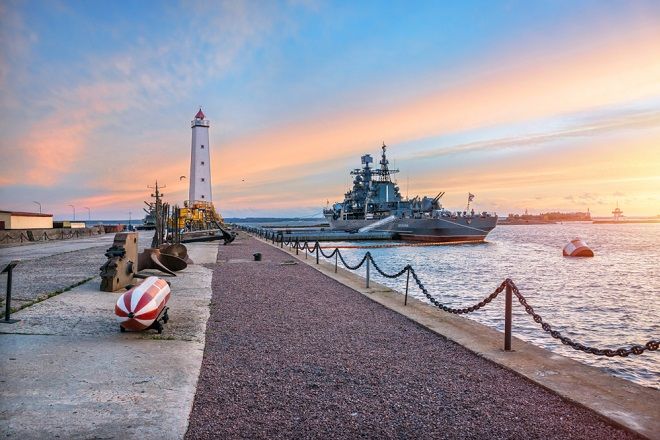 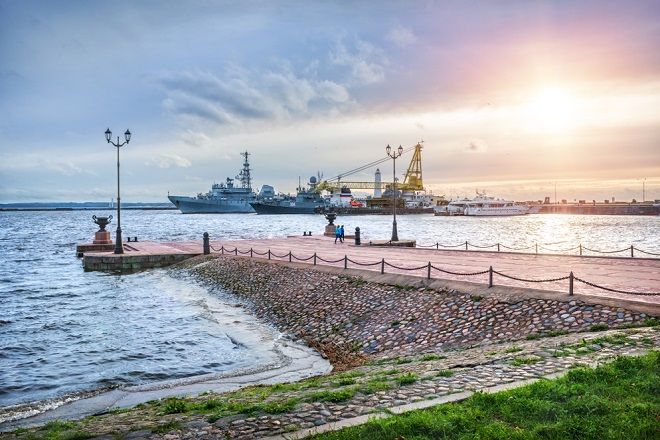 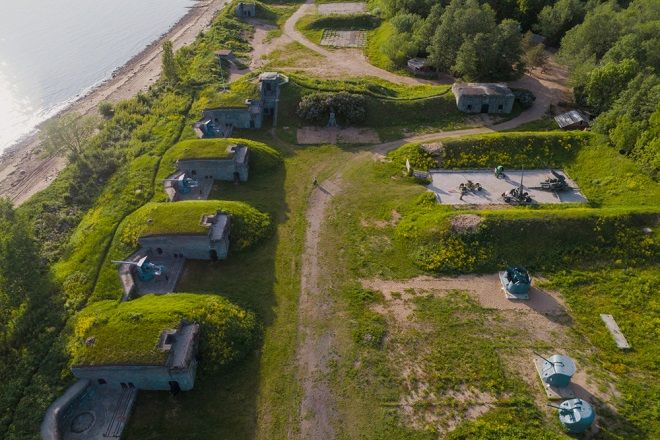 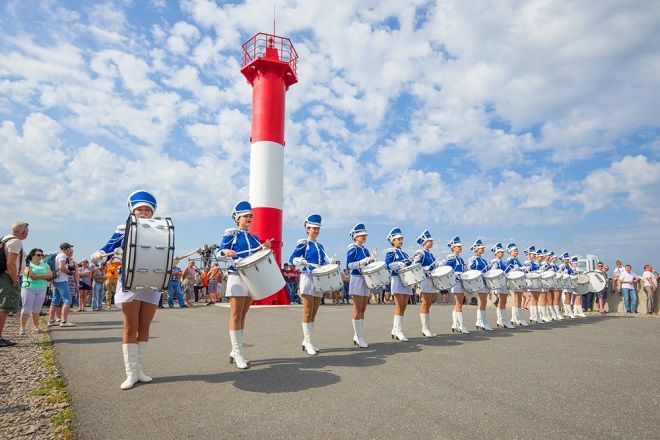 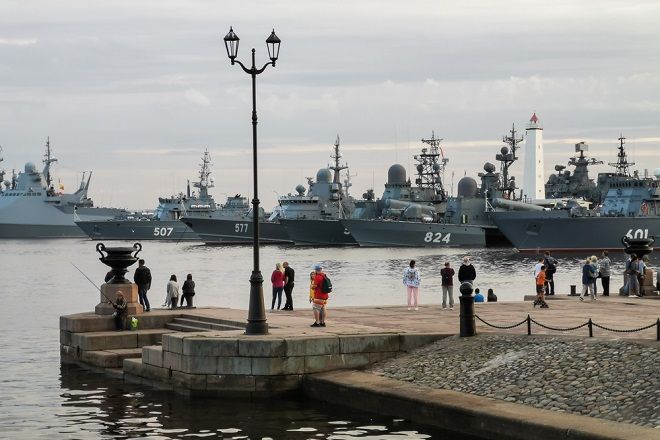 Kronstadt is an island city that holds its own special place in Russian history. It's not only a border point with western nations, but also naval base surrounding in maritime glory. Every street, building and lane in Kronstadt has its own story – and while many of these stories are inspiring or astounding, some others are also tragic.

Between 1323 and 1617, Kotlin Island – the location of modern Kronstadt, was the border-post between Russia and Sweden. According to the Treaty of Stolbovo of 1617, the island was awarded to Sweden. It remained Swedish territory until 1703, when Russian Tsar Peter the Great accomplished a small trick.

In winter of 1703, the Swedish ships retreated to their all-weather ports. It was exactly then that Tsar Peter decreed the building of a fortress on the island. This first fortress was built on a water-filled island near Kotlin. The future emperor took part in the works himself, checking the water clearance levels, to ensure that even his largest vessels could pass freely. They worked intensively and quickly. When spring of 1704 came, the Swedes were completely unprepared for the sight of a Russian naval fortress on the island they believed to be their own territory.

Yet Kronstadt's history has many pages of tragedy too. On the 28th of February 1921, the Bolsheviks failed to win the elections for the local councils. Moscow interpreted this as a 'Kronstadt mutiny'. The rebels called for free elections, the restoration of promises made by the Bolsheviks, and freedom of speech, and a free press. Naturally, none of their demands were met. In March 1921, troops were sent to Kronstadt under Red Army general Marshall Tukhachevsky to 'restore order' and put down the uprising.

Peterhof and Kronstadt
Duration 8 hours
Price 125€
per person
in a group of
4 people
Review the details
Send us a request to find out all the information you are interested in. This request is free and without obligation.
Request the Tour
Thank you for contacting us! Our manager will be in touch as soon as possible to finalize the details. Close