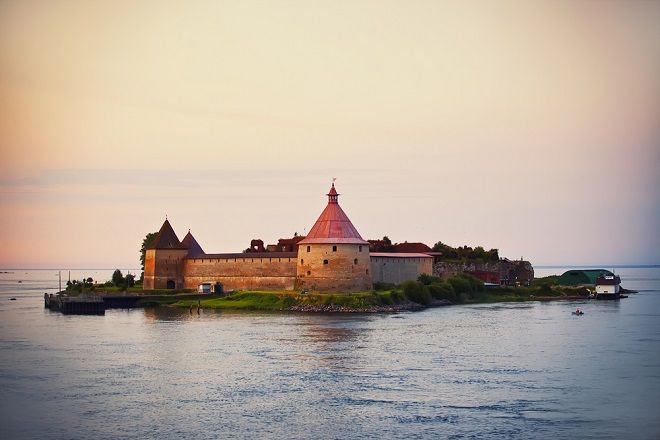 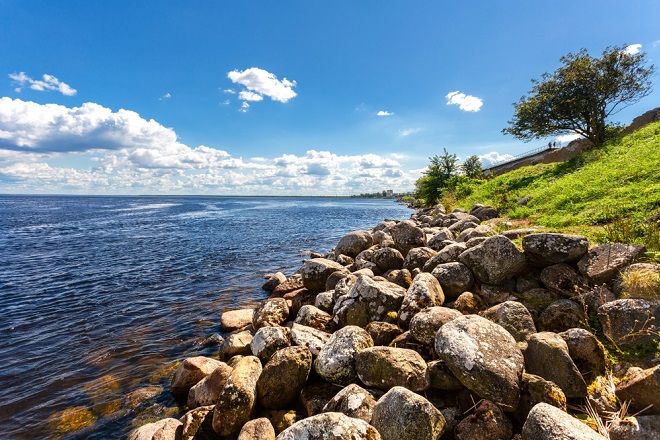 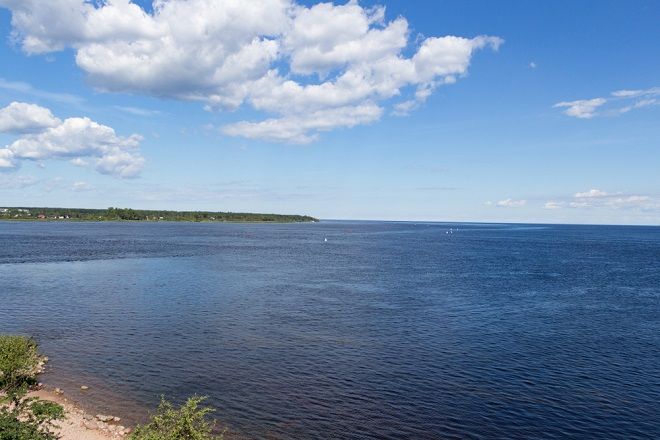 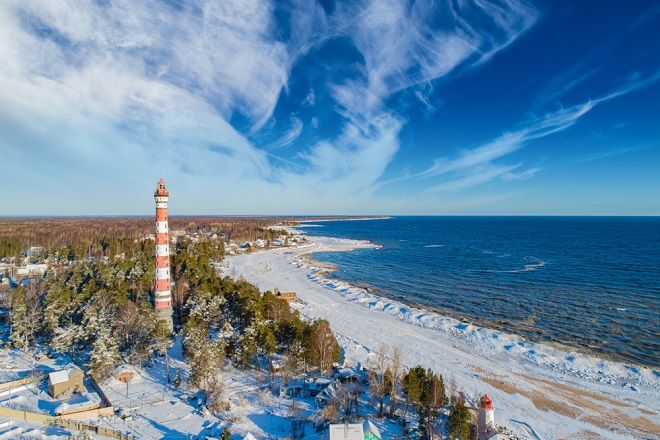 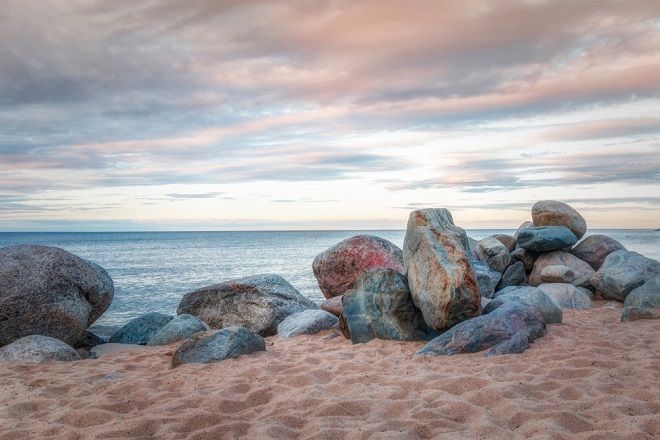 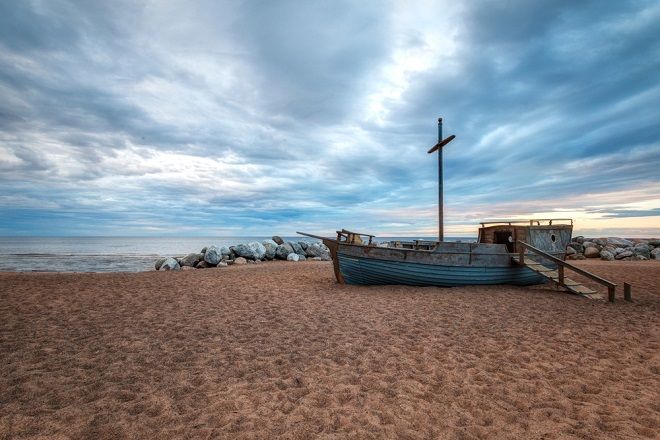 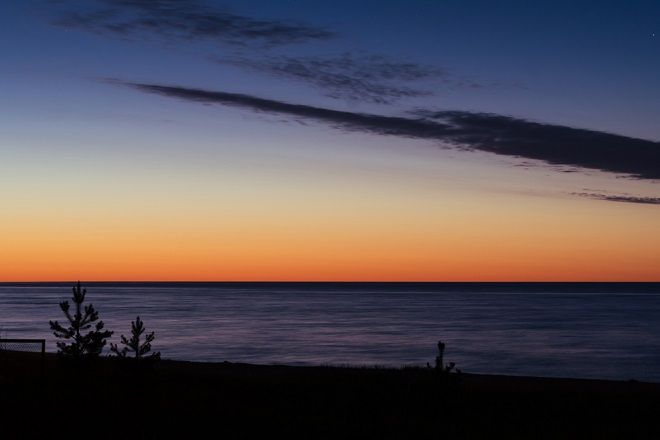 Ladoga is Europe's largest freshwater lake, measuring 18 square kilometres. It's an astonishing location – not only due to its amazing surroundings, but also because of its connections to the roots of Russian nationality. The River Neva flows out of Lake Ladoga – the river on which St. Petersburg stands.

Russia's naval history begins at Lake Ladoga. It's through Lake Ladoga that the famous shipping route 'From the Vikings to the Greeks' once passed. As far back as the 14th century, the oldest-known Russian fortress Oreshek was built here. In the same century, the major Russian Orthodox monasteries of Valaam and Konovec were founded on the islands of the lake, and went on to carry out much missionary work.

Ladoga has exceptional weather conditions – a full bucket of rainwater can fall in just few dozen minutes. This fact was not wasted on Tsar Peter the Great, who said that a ship's hand couldn't call themselves a sailor, until they'd served on Lake Ladoga.

Lake Ladoga was part of the Road of Life, by which food was delivered to the besieged city of Leningrad during World War Two. From September 1941 until March 1944 the only way for food to reach Leningrad was by water – or over the frozen surface of the ice, 16 thousand tonnes of food was brought in, while over 1,300,000 people were evacuated.