You are here: Saint-Petersburg / Attractions / The Moika River / Saint Petersburg 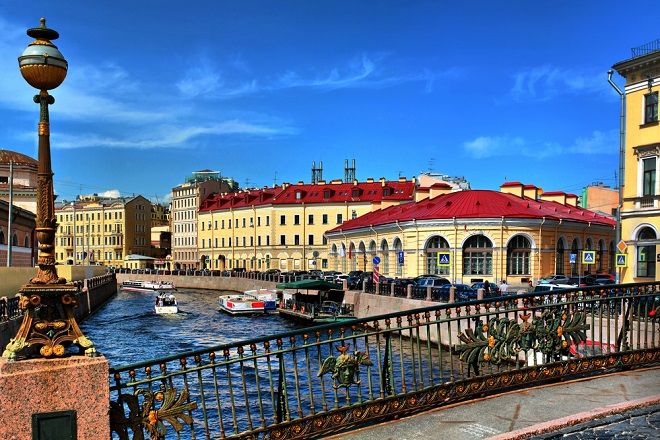 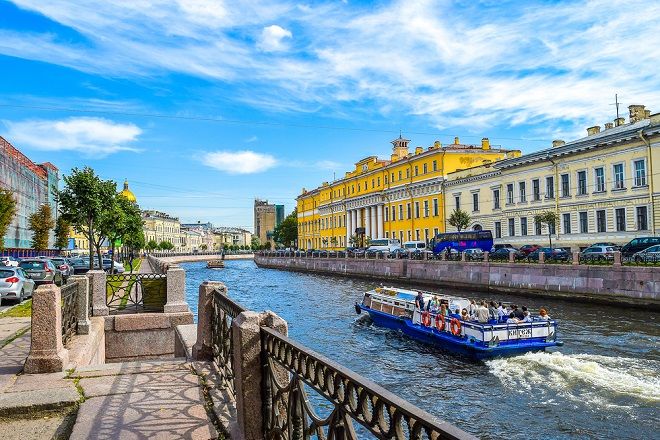 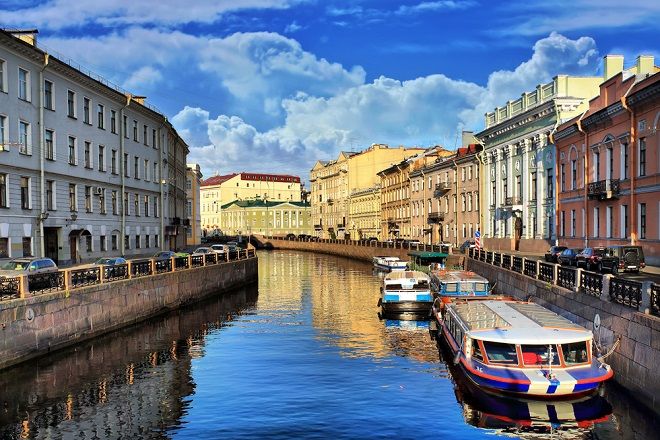 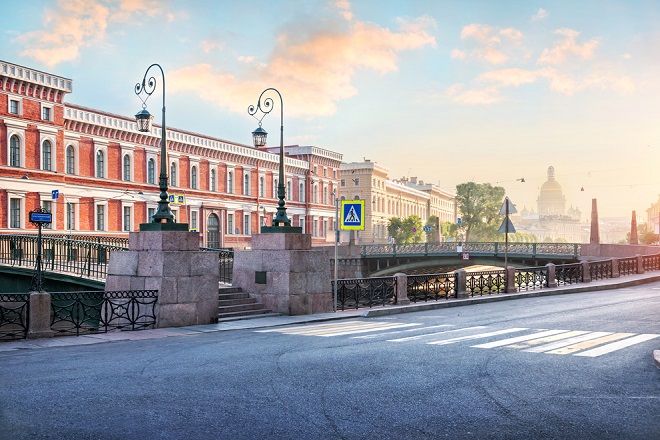 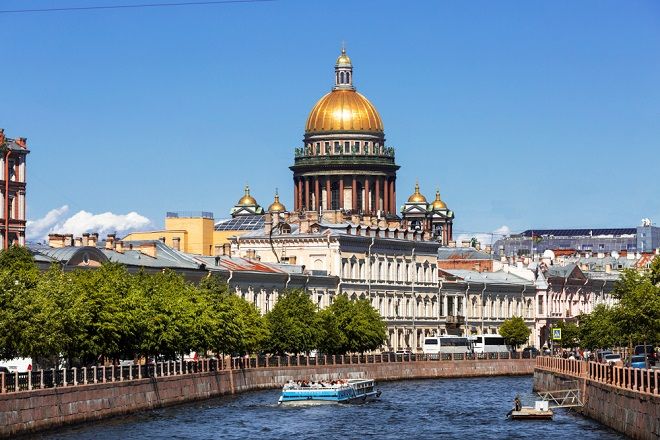 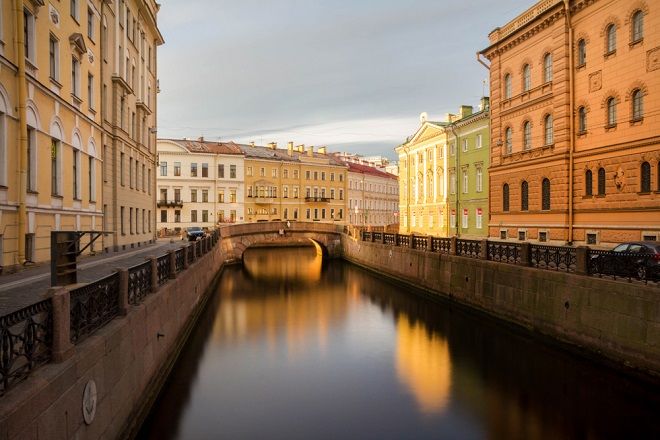 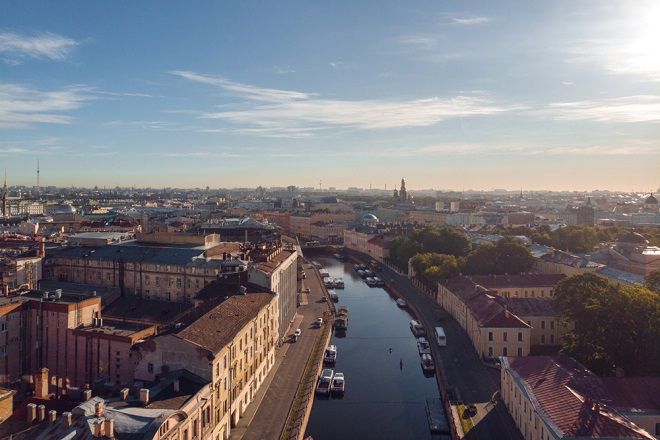 Three centuries ago there was a small rivulet called the Muya in the local dialect – which was transformed into a charming waterfare. This little river welcomed swanky new palaces to its banks – as well as museums, banks, and government ministries. Known as the Moika these days, it's a tourist Must See on any visit to St. Petersburg.

The area of the Moika was a waterlogged bog until 1711 – at the area where today we find the Fields of Mars. The river and surrounding bog were very muddy – since the ancient Izhorian name of the river was Muya, meaning 'dirty'

From the earliest days of St. Petersburg, the shores of the Moika were considered an area of high-priced real estate. It was already being actively developed in the 18th century. Today the embankments are lined with the mansions and palaces of the city's wealthy and noble families.

The landmarks
Duration 2 hours
Price 25€
per person
in a group of
4 people
Review the details
Send us a request to find out all the information you are interested in. This request is free and without obligation.
Request the Tour
Thank you for contacting us! Our manager will be in touch as soon as possible to finalize the details. Close