You are here: Saint-Petersburg / Attractions / The River Neva 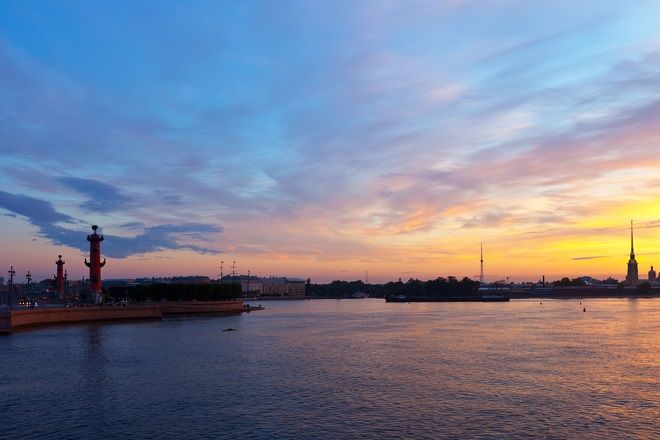 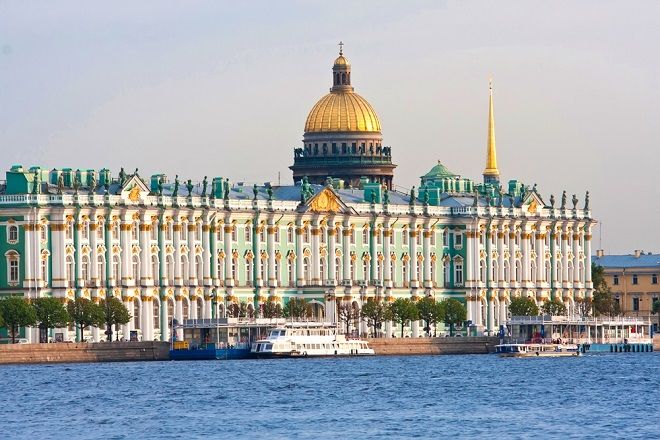 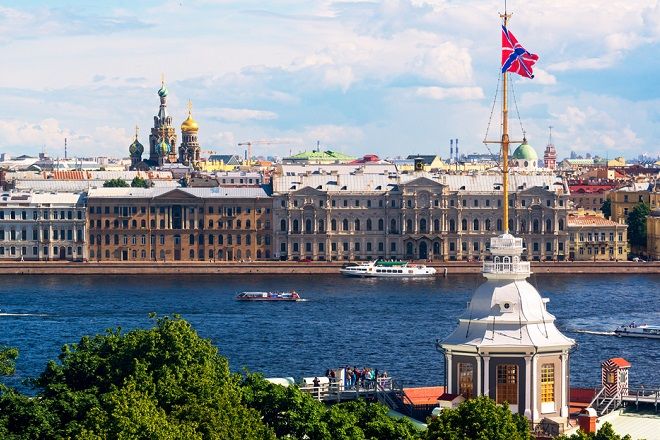 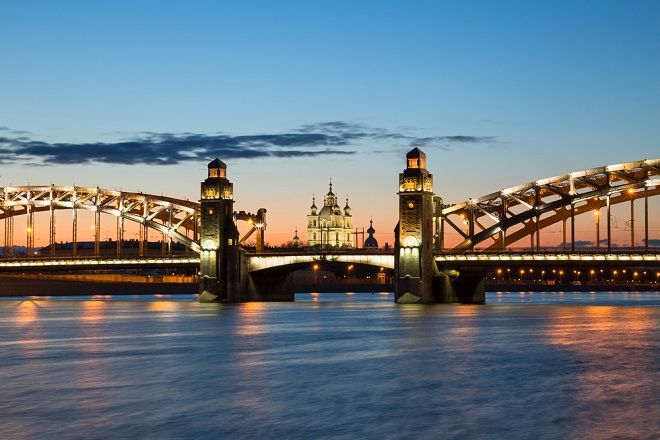 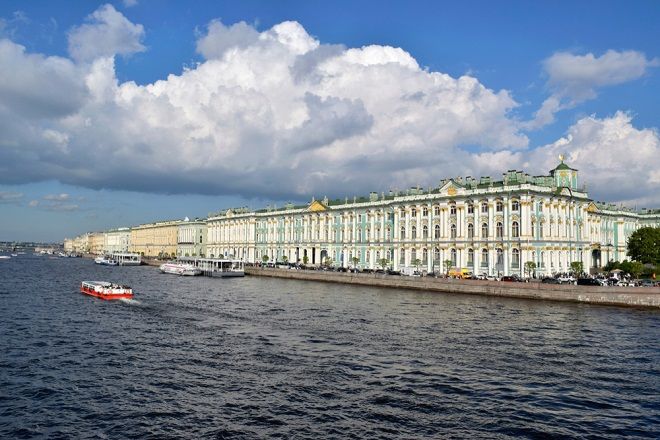 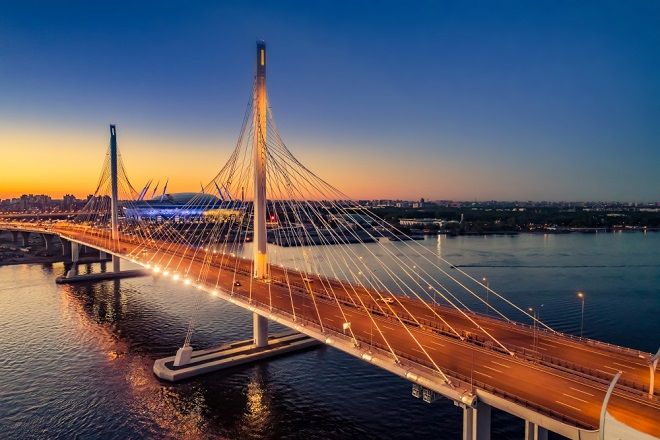 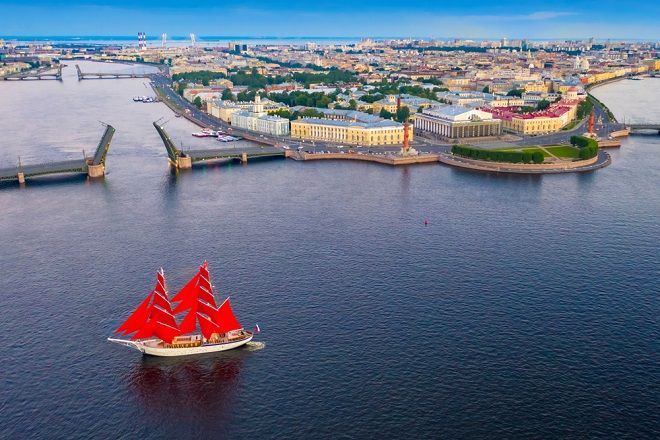 Probably any Russian schoolkid could tell you which river St. Petersburg stands on. It's the River Neva – not only a sightseeing attraction, of Russia's northern capital, but one of its main city components. Thousands of tourists arrive in St. Petersburg every month, just to see the Neva – and perhaps take a trip on it. Russia and Sweden fought wars for it, it's been a major transport artery, and today it's one of the symbols of St. Petersburg.

Settlement of the land around the Neva began in ancient times, soon after the retreat of the glaciers. In the 9th century AD the river was known as the Vodskaya Pyatina, and belonged to the Kingdom of Novgorod. By the 12th-13th centuries the river was already coming within the sphere of Swedish influence.

But it was not until the 18th century and the founding of St. Petersburg that extensive building development occurred along the Neva's banks, and the Russian Empire began to grow – with St. Petersburg as its capital city. Even so, no bridges appeared along the river – since Tsar Peter the Great thought they posed a hindrance to shipping. Bridges on the Neva only appeared in the 19th century – although it was only in 2004 that a new suspension bridge on the Neva was built, with a second one coming into use three years later.