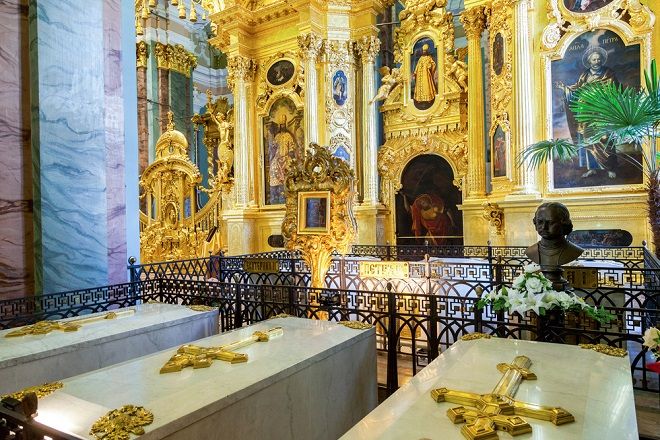 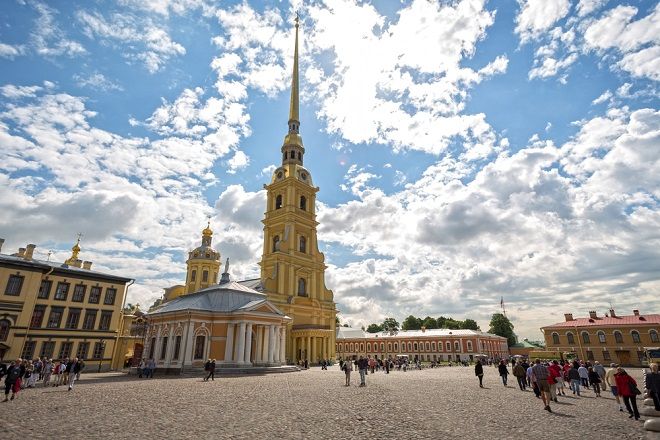 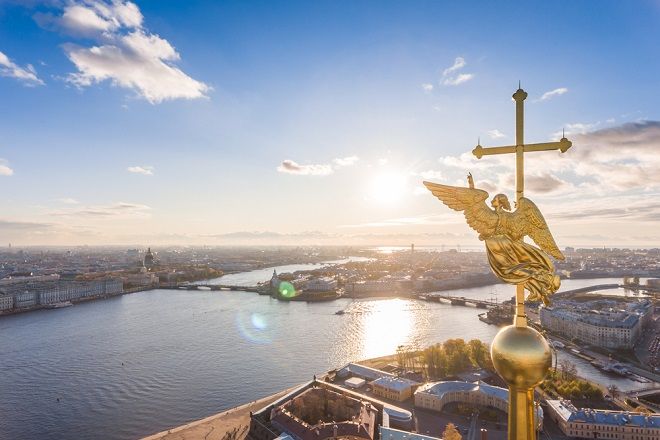 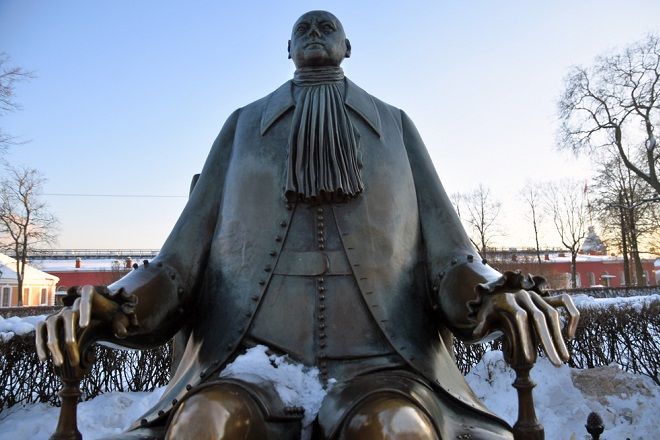 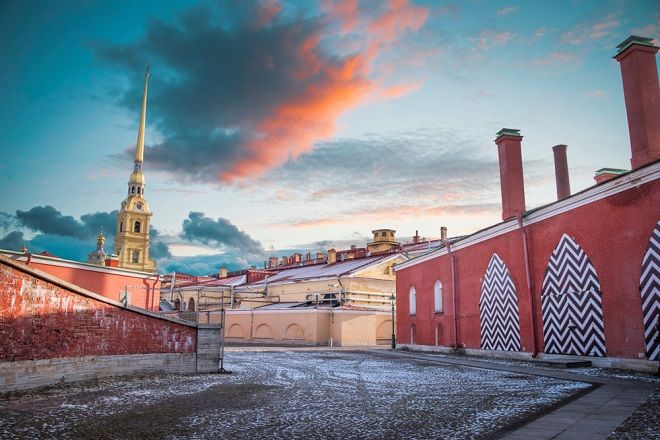 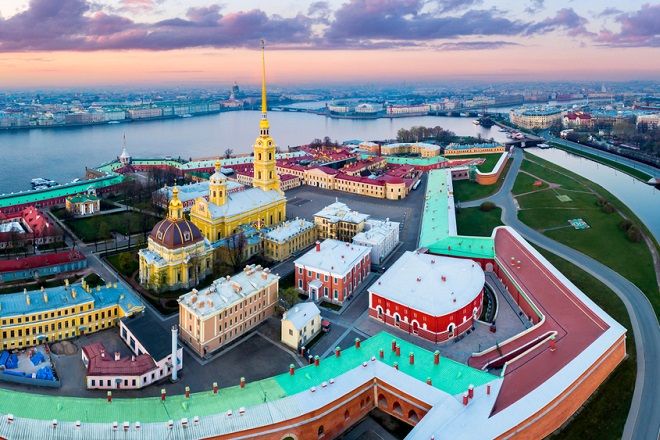 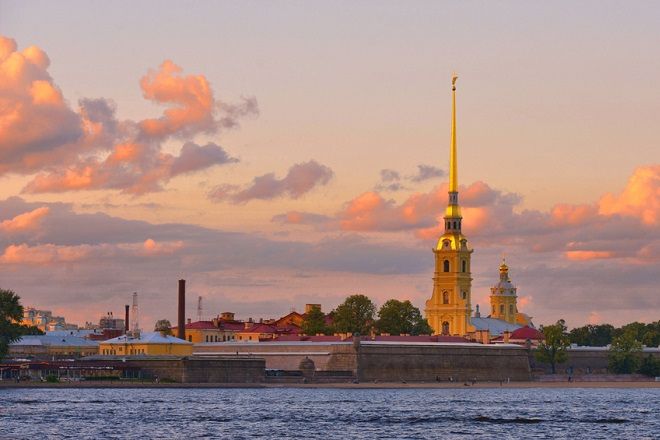 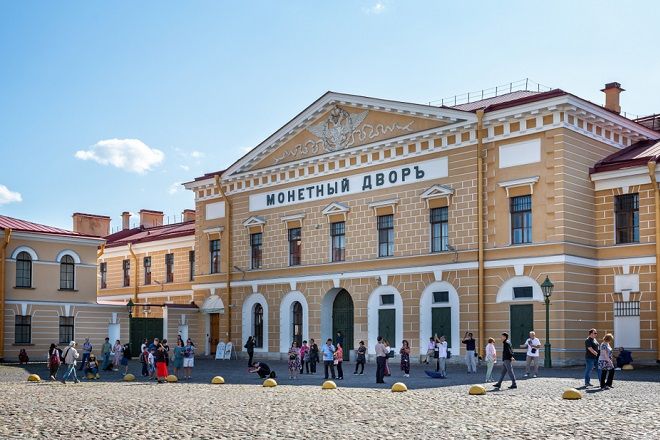 The Peter & Paul Fortress was the first building to be constructed in St. Petersburg, and is located on Hare Island. The date of its founding - 27th May, 1703 – is considered to be the birth date of the city itself. Today, the grounds of the fortress are huge museum complex and one of the city's most attractive features.

The layout of the Fortress was personally laid out by Tsar Peter the Great, and the French military engineer Joseph-Gaspard Lambert de Guerin. The fortress was built to protect against possible Swedish attacks. But in fact, there was never a single such battle in the area.

Almost from the time of its first completion, the Fortress fulfilled a dual role as a political prison. It was a prison used to confine the most dangerous political prisoners – who included the Tsar's own son, Grand-Prince Alexei. Other unwilling guests included Princess Tarakanova; the Russian author Fyodor Dostoyevsky; the writer Maxim Gorky; the philosopher Chernyshevsky, and the well-known Revolutionary Leon Trotsky. Following the Russian Revolution of 1917, there were even executions carried out at the Peter & Paul Fortress.

The Fortress covers the entire area of Hare Island – which got its name from the infestation of these rodents which was found there in the early days. There is an even a monument to the former hares of Hare Island.

Guided Tour to the Peter and Paul Fortress