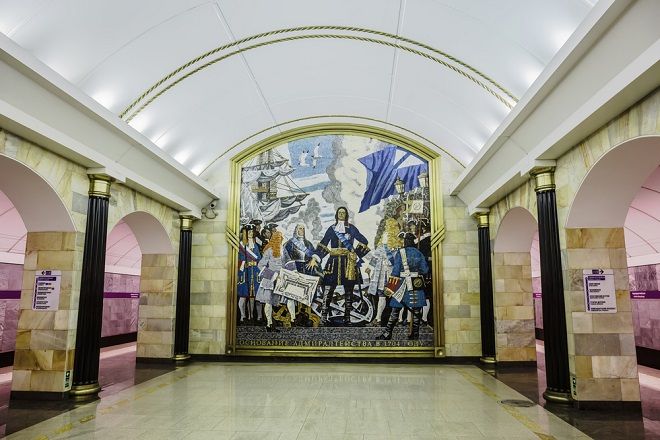 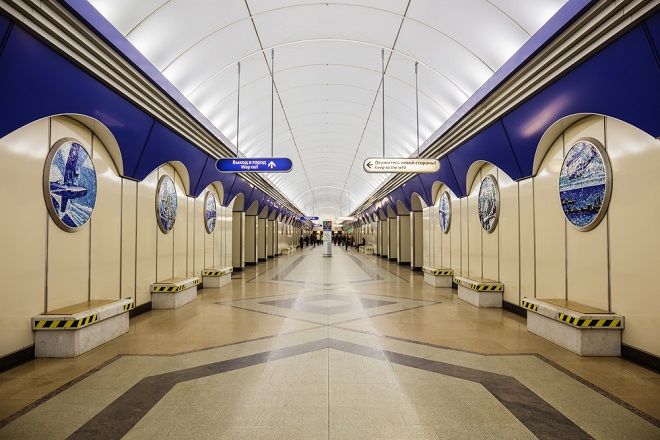 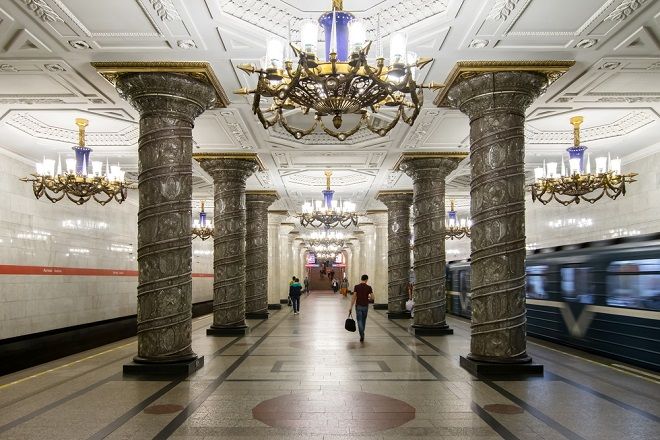 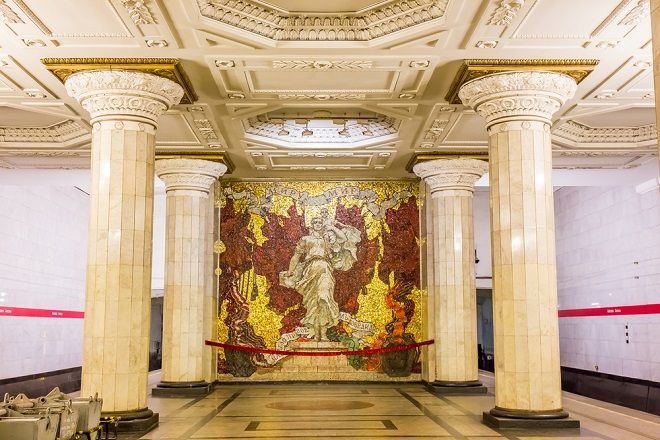 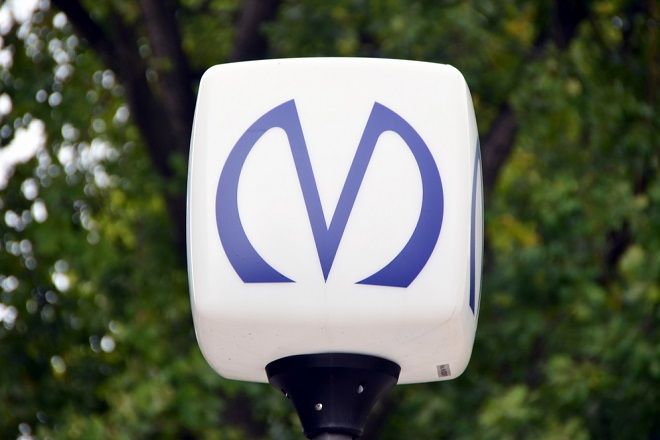 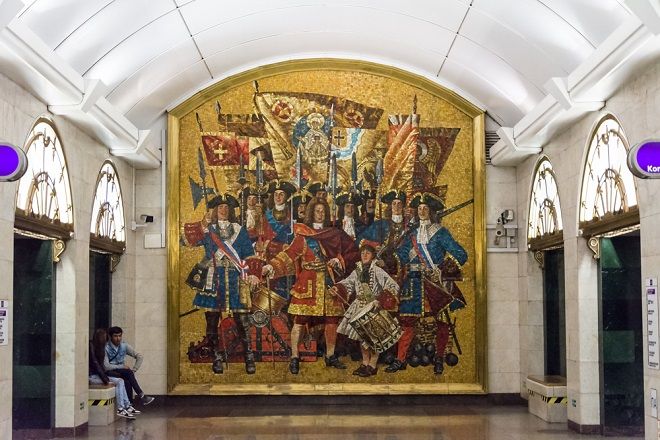 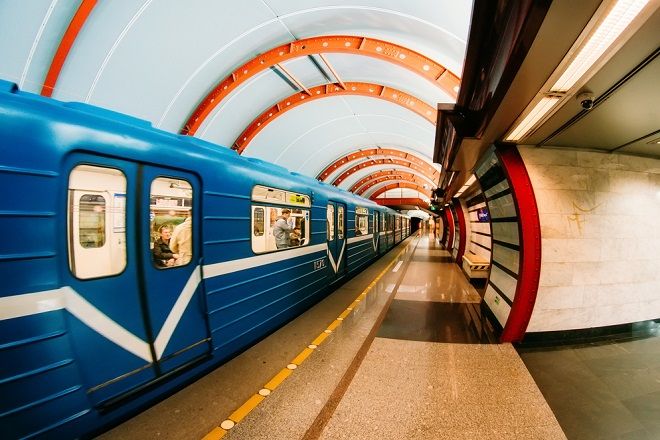 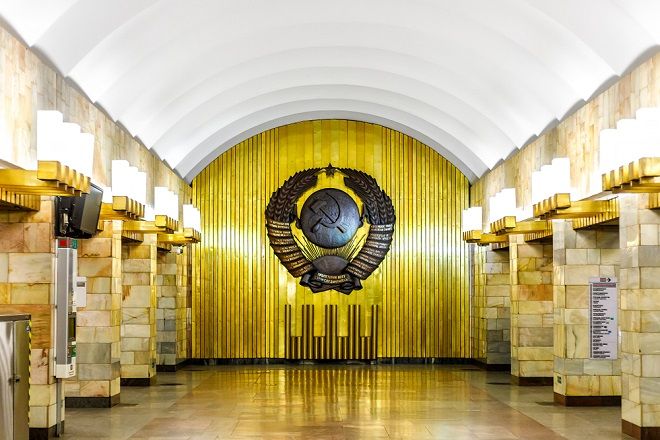 The St. Petersburg Metro system is one of the most beautiful in the world. It is also interesting as a transport network too, as well as being one of St. Petersburg's major tourist attractions.

There had long been plans to build a metro system in St. Petersburg while it was still the capital city of the Russian Empire – before the Russian Revolution. The first such proposals were made in 1889. However, a sequence of events prevented their fruition – such as the First World War, followed by the Russian Revolution, and the Russian Civil War. A new plan to open the metro was lined up for 1941, but yet again war disrupted the project, and the USSR was mired in the Second World War. It was only after the Second World War that construction finally began, in 1947. Eight years later – on 15th November 1956, what is today's red line – which serves the most important historic locations in the city – was given its grand ceremonial opening. Despite the damage done during the war, over the next years more and more sections of the metro were opened.

Guided Tour to the Saint-Petersburg metro

Saint-Petersburg metro
Duration 3 hours
Price 27€
per person
in a group of
4 people
Review the details
Send us a request to find out all the information you are interested in. This request is free and without obligation.
Request the Tour
Thank you for contacting us! Our manager will be in touch as soon as possible to finalize the details. Close