The Museum of the Road Of Life

You are here: Saint-Petersburg / Attractions / The Museum of the Road Of Life 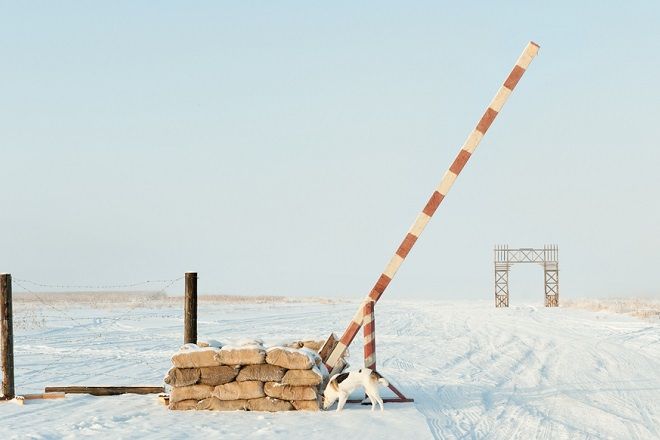 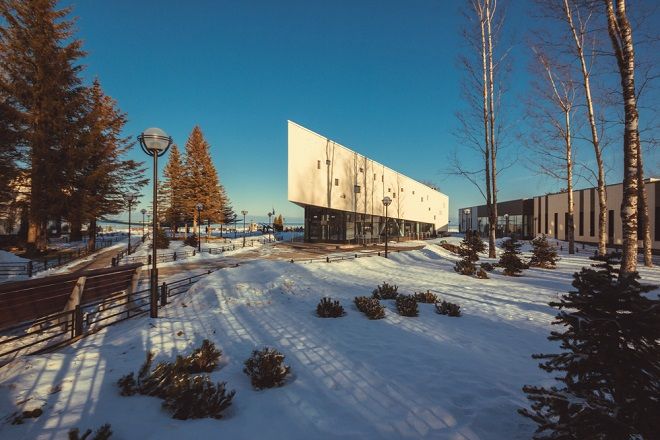 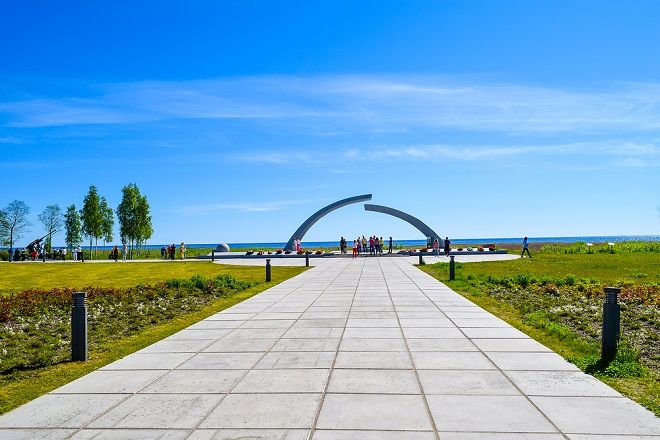 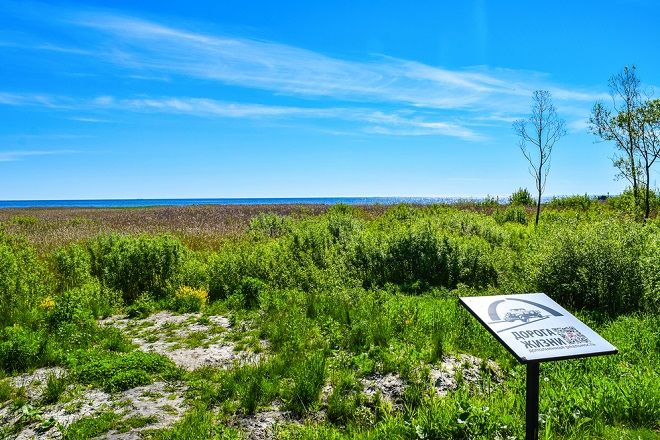 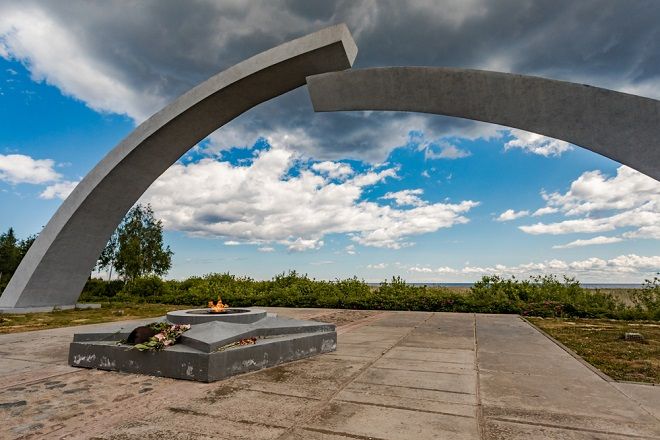 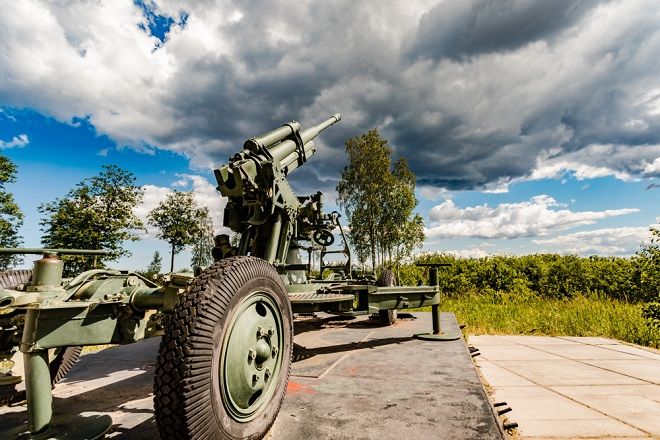 This museum complex is located on the banks of Lake Ladoga. This was the location during the Second World War where an ice-track was laid across the lake, the only route into or out of the city which was besieged by troops of the Third Reich, and along with food supplies could reach the city. The road was extremely dangerous to use – many of the trucks which used it veered off into the water, or came under enemy bombardment – but it was thanks to the road that St. Petersburg survived the 900-day siege. For all these reasons, it is known as the Road Of Life.

The Museum was opened in 1972, in a former bakery factory on the banks of Lake Ladoga – near to Cape Osinovets, the starting point of the legendary 'Road Of Life'. The museum displayed vehicles and model vessels used to transport food during the wartime blockade. Ladoga entered the war as a strategic point – documents and photographs of the operation are on show, often from personal collections of survivors of those who manned the road, served in the anti-aircraft positions, or in the artillery.

The 70th anniversary of victory in WW2 provided an opportunity for a complete rebuilding of the museum. Additional buildings were constructed to keep the large-scale exhibits. The embankment was reworked and made greener, and new exhibits were placed on view. Today it is a modern museum, where some successors of the wartime veterans work – they have their own special family reasons for their dedication in keeping and maintaining the museum.

The museum's displays carefully illustrate how pre-war Ladoga became a military location in wartime; the story of the Siege of Leningrad; how the Ice Road was built and equipped; how the electric supply cables were laid along the bottom of the lake; and the wartime activities of the Ladoga flotilla.