You are here: Saint-Petersburg / Attractions / The Smolny Cathedral / Saint Petersburg 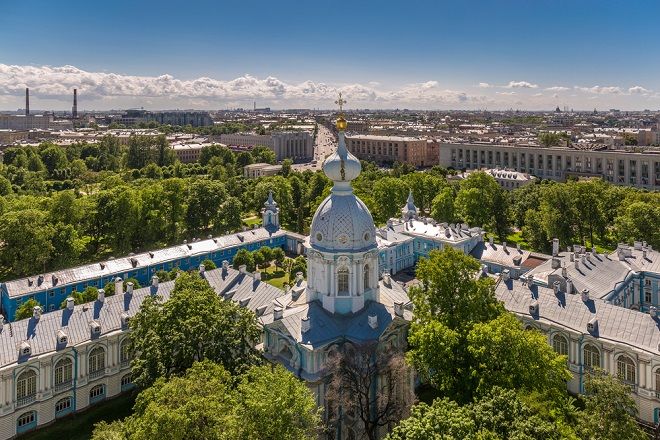 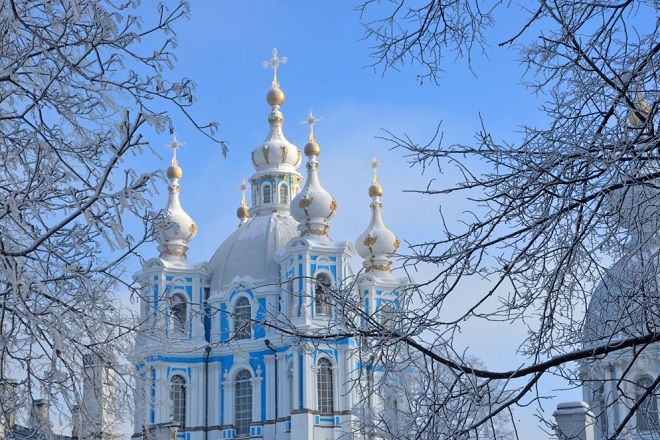 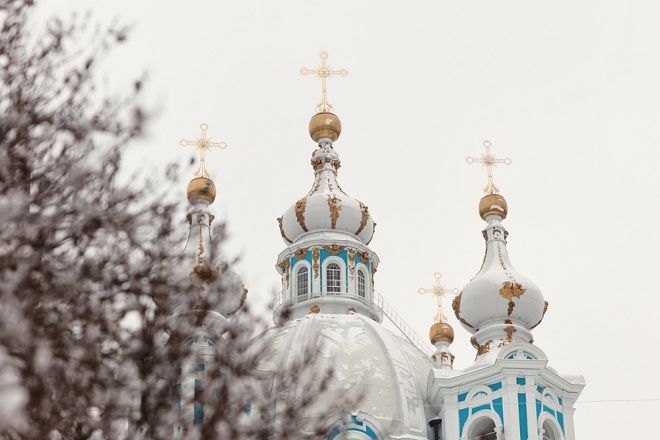 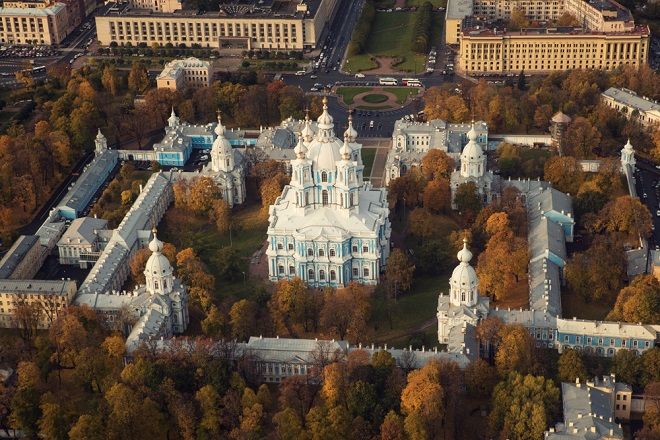 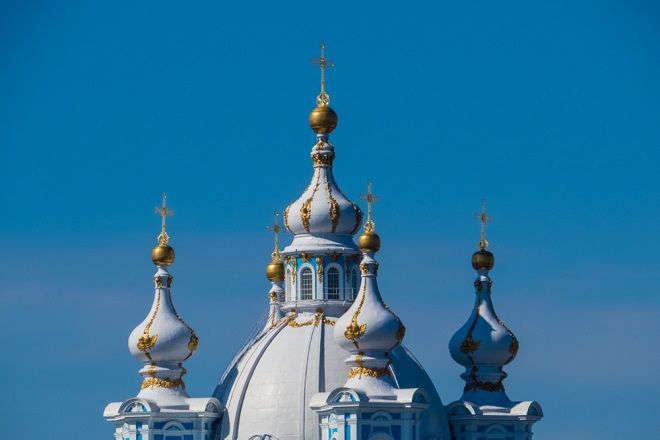 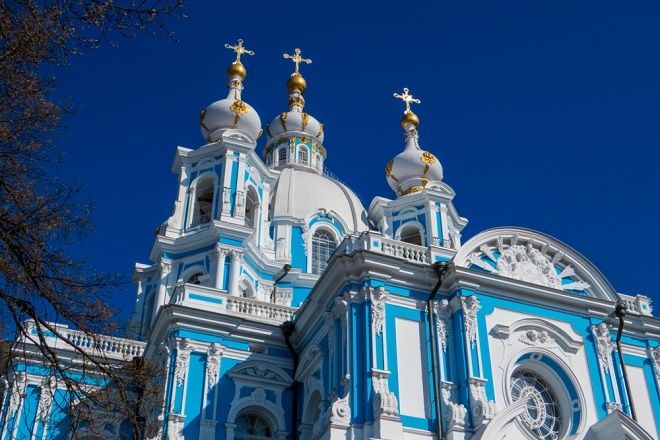 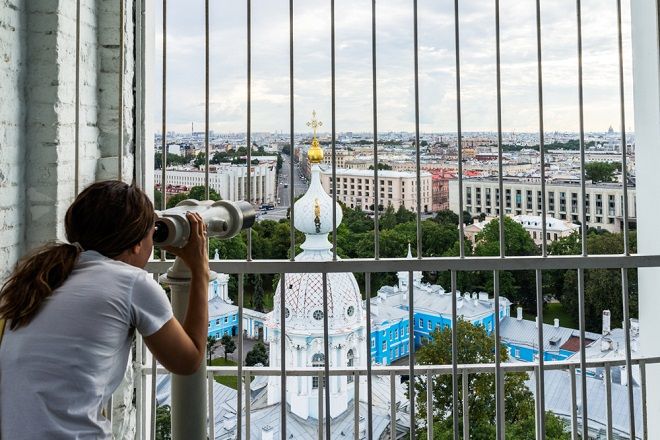 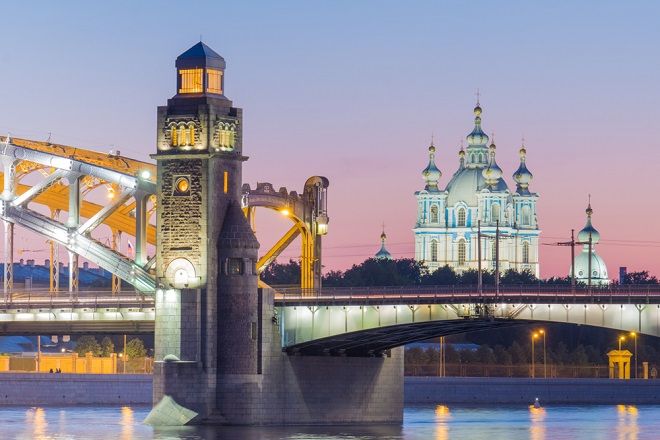 The Smolny Cathedral is often called one of St. Petersburg's most beautiful churches. It was built at the behest of Empress Elizaveta Petrovna, one of Peter the Great's daughters and successors. The joyous and festive spirit behind the building is clear to see.

The palace of Empress Elizaveta Petrovna was located not far from the Smolny Cathedral. She spent the years of her youth there, and soon developed a desire to found a convent, which would also house an institute for young ladies to study – as well as a bell-tower.

Her choice of architect for the project was the foremost Italian working in Russia at the time, Bartolomeo Rastrelli, and the project began to take shape from 1751 onwards. The Empress didn't stint any funds for the project, and so it proceeded rapidly. However, the events of the Seven Years’ War began in 1757, and sapped the ready budgets which were available at the outset – causing backlogs with the deadlines. When the Empress herself died, the work came to a temporary standstill.

It was only in the 1820s that work was resumed, on the orders of Emperor Nicholas I. Vassily Stasov took over as lead architect. The cathedral was finally consecrated in 1835.

Along with the work of finishing the building itself, Stasov also took in hand the beautification of the surrounding grounds. He arranged for new roads to lead to the cathedral, and a square to be laid out in front of it.

Guided Tour to the Smolny Cathedral