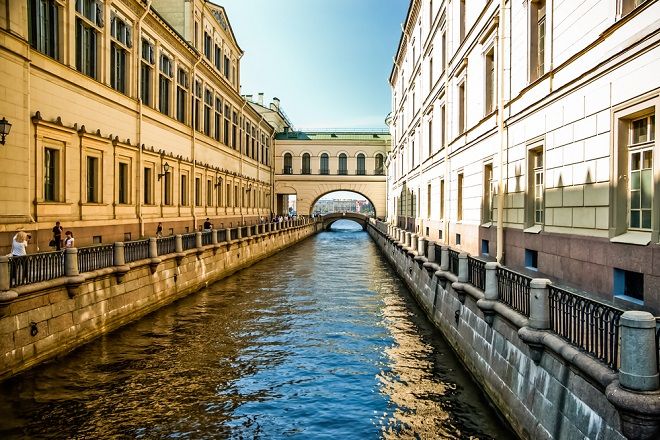 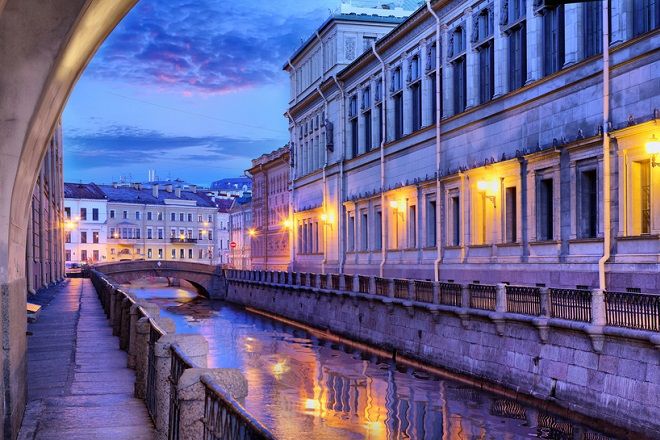 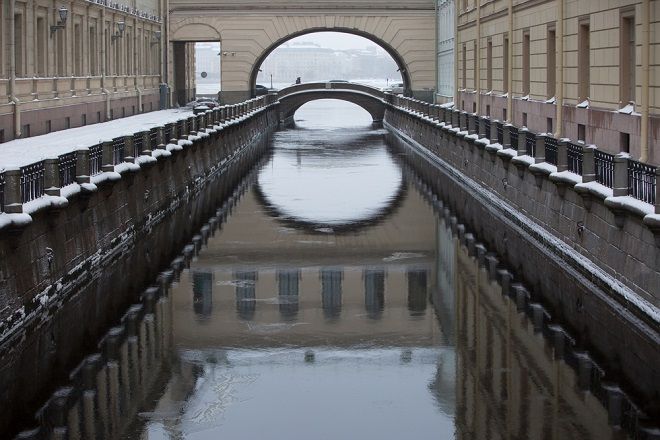 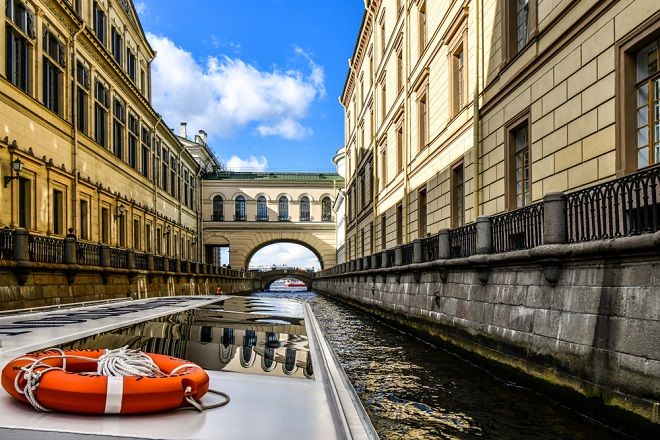 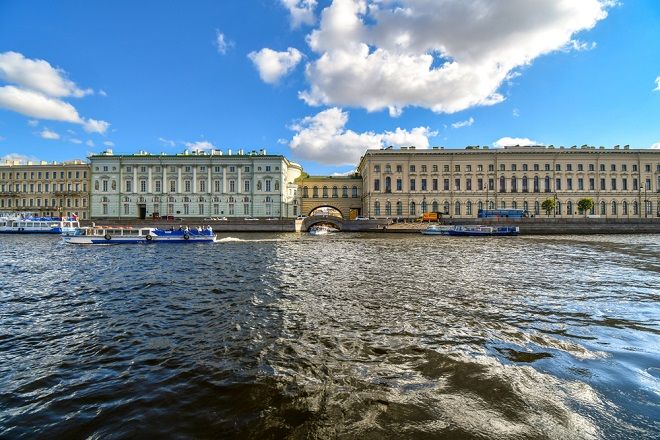 The Winter Canal joins two rivers, and was put through over 1718-1719. The idea behind the canal was so that Tsar Peter the Great could sit in a canal boat directly from the river portal of his own house. The length of this small canal is just 228 metres.

The canal was put through over 1718-1719, at a time when two lifting stations were also built – the First Winter station and the Hermitage station. Soon after, Second Winter Bridge was built, connecting the Winter Canal to the Moika. 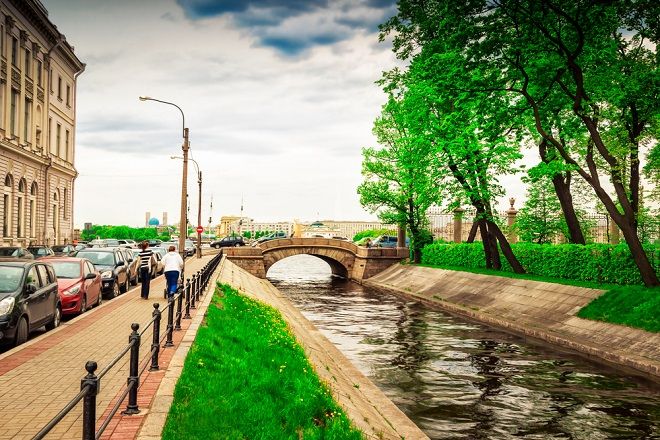 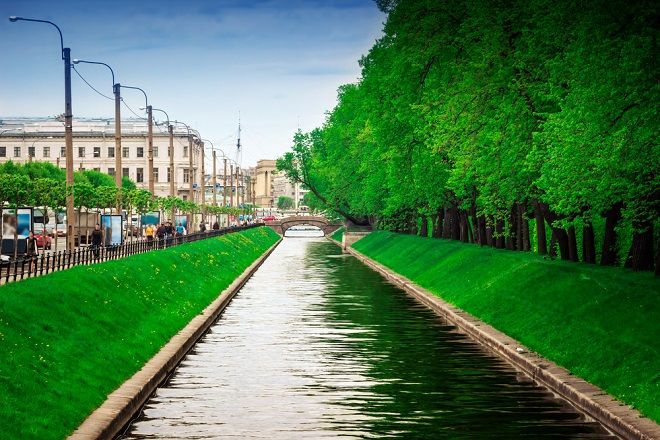 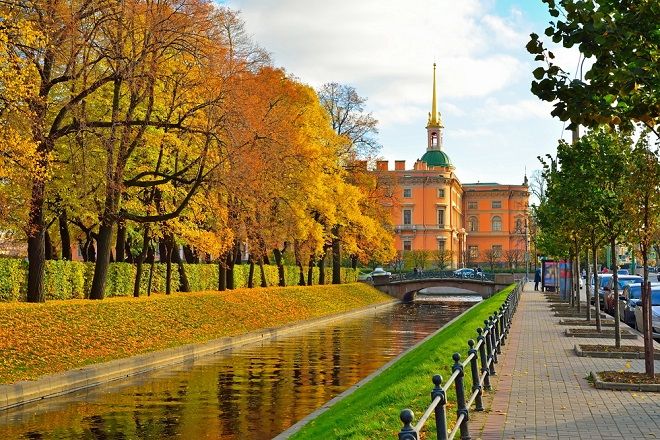 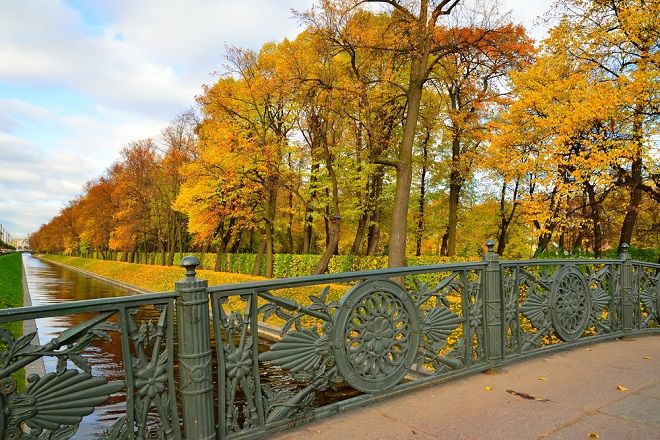 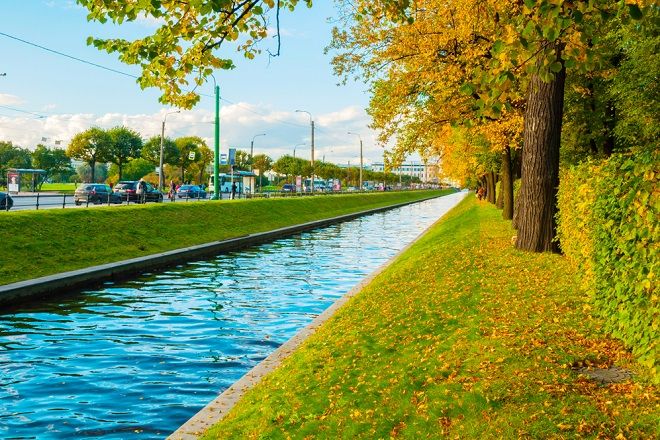 The Swan Canal is the canal separating the Summer Garden island, and was built over 1711-1719. Its length is 648 metres. Over 1955-1956 its embankments were reinforced with granite – just like those of the River Moika embankments.

The Swan Canal was dug over 1711-1719 – from the Neva to the River Moika. It marked the boundary of the Summer Garden, on the western side. The first written records appeared on 21st February 1727, where it is called 'Canal alongside the Summer Garden'. Then in 1778 it acquired its name of the Swan Canal. Nearby, in the Summer Garden, there were two artificial ponds, where swans had taken up residence – and they also took a liking to the nearby canal, which thus picked up the name Swan Canal. Over 1955-1956 its embankments were strengthened in granite. 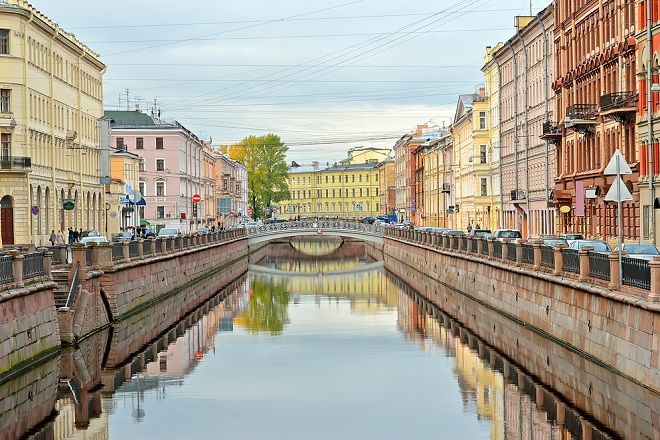 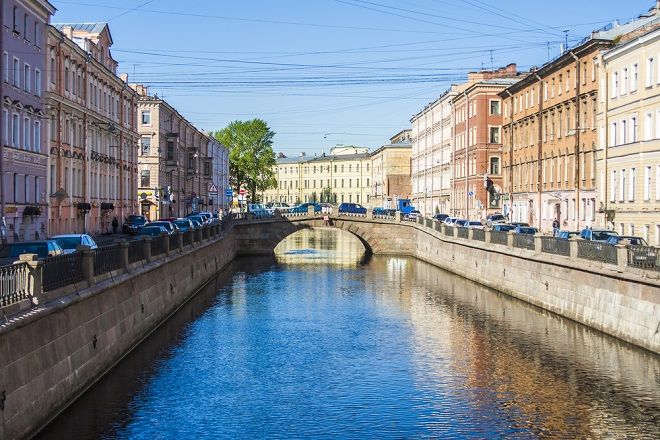 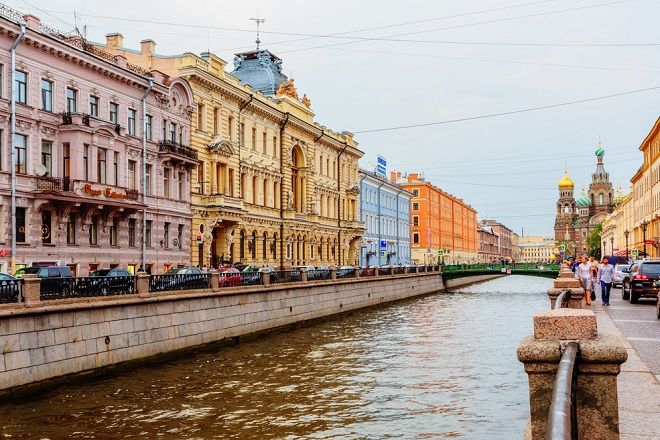 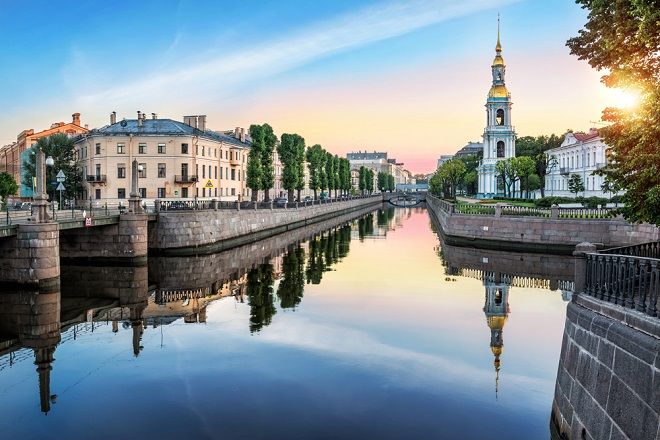 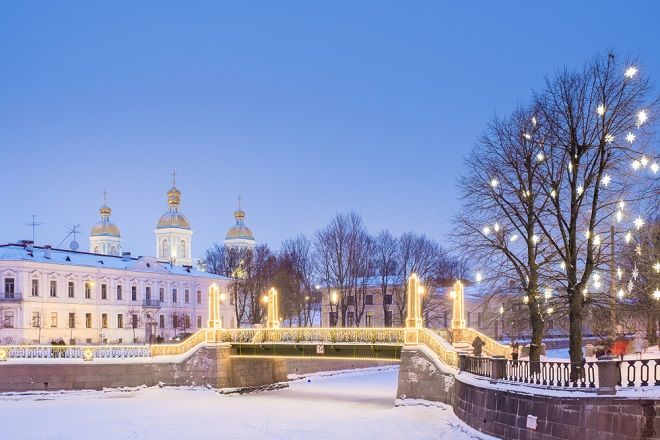 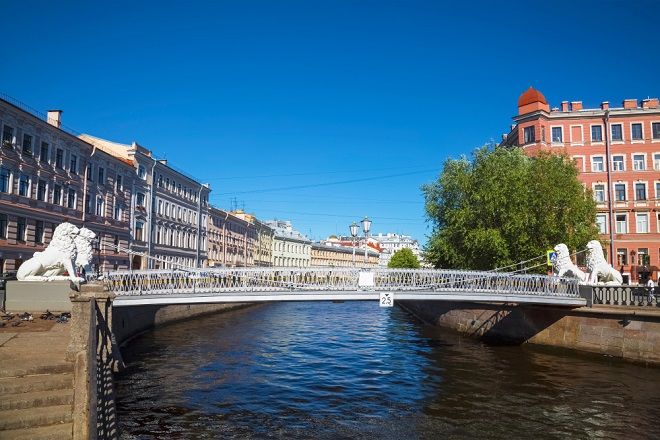 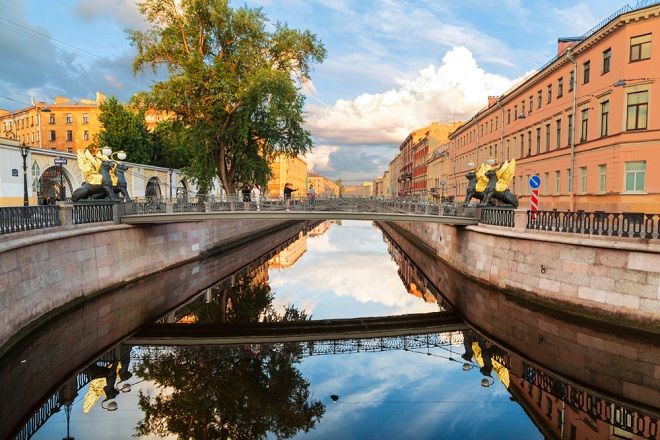 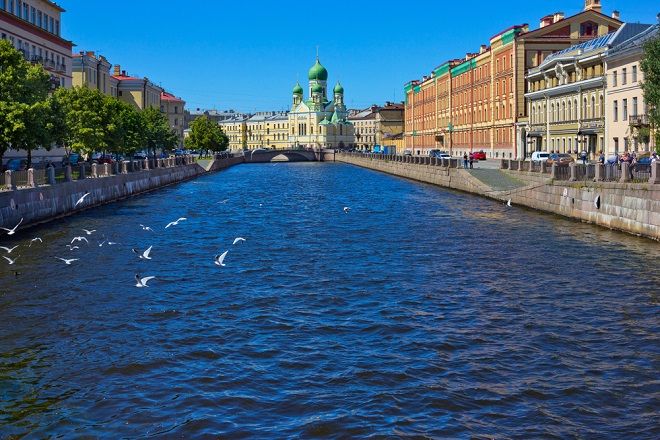 The Griboyedov Canal is one of the most celebrated sights of St. Petersburg, and indeed of the whole of Russia. It was here that famous authors such as Pushkin, Griboyedov, Gogol, and the composer Glinka took their daily walks, along with many other famous figures.

The history of the Griboyedov Canal dates back to the reign of Empress Catherine the Great. There used to be a small river called the Krivusha ('the twisty-windy') on this spot. If flowed from the marshes which used to be near Koniushennoy Square. Later, the source of this river was joined to the Moika, prompting a building boom along the embankment.