You are here: Suzdal 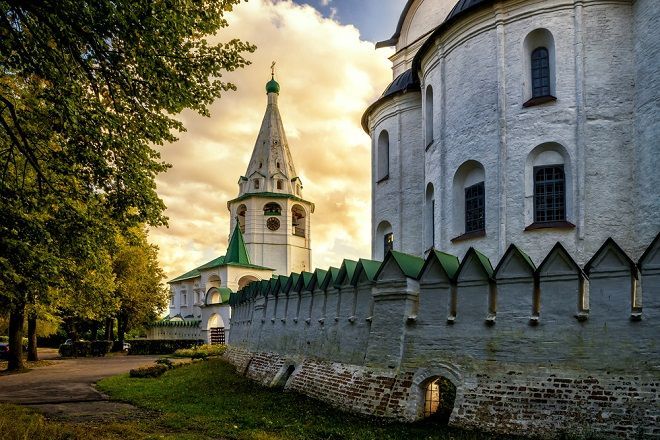 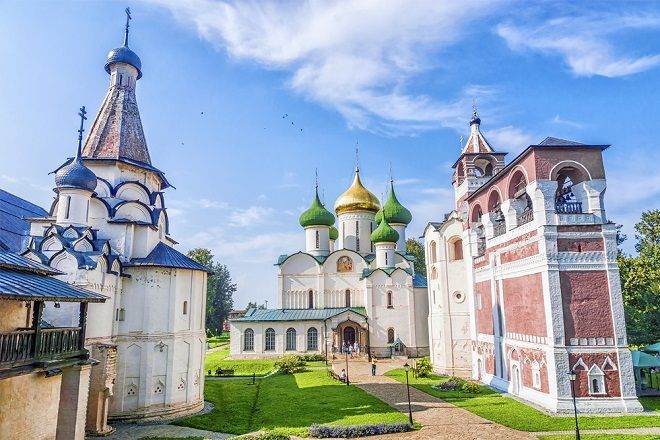 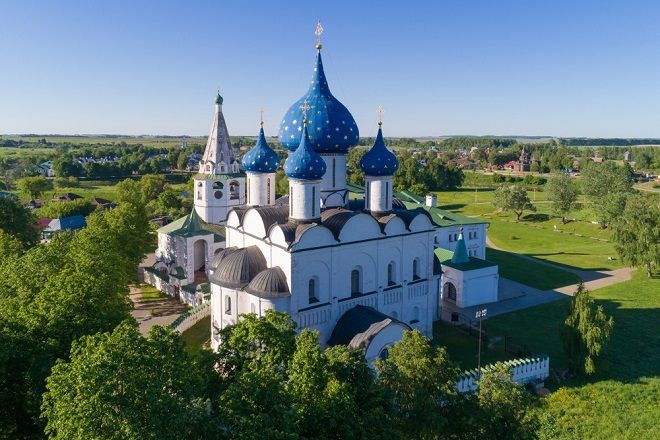 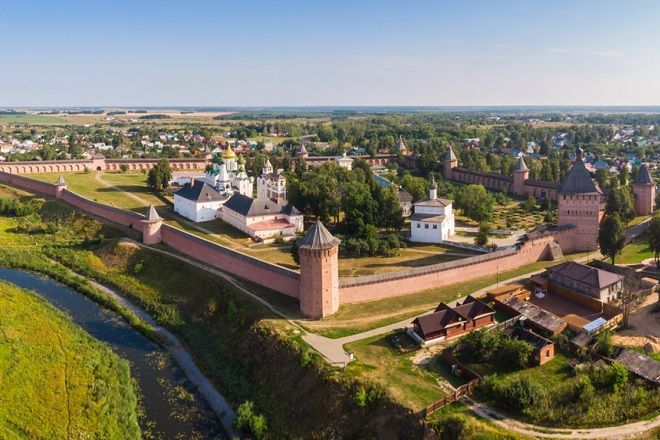 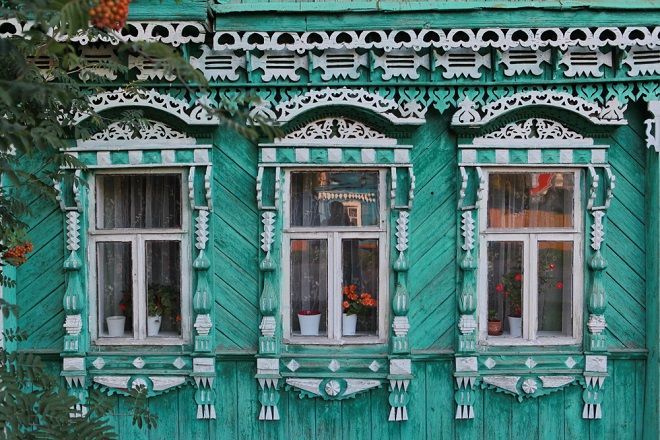 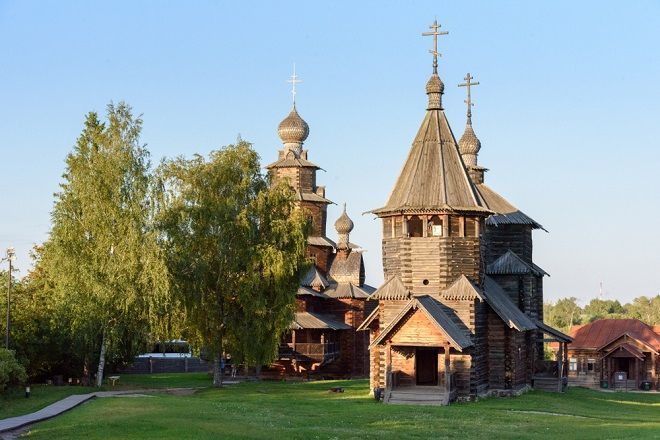 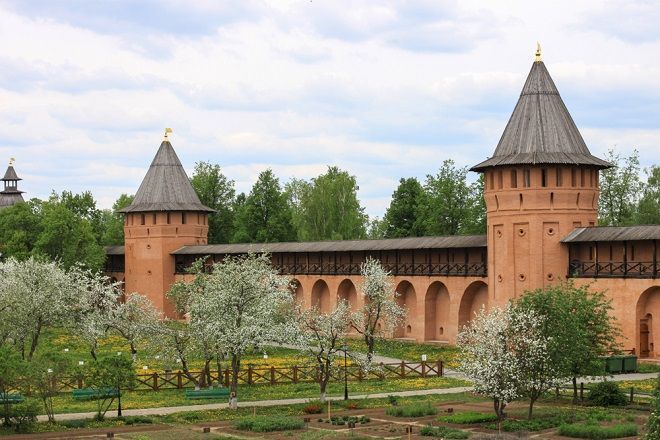 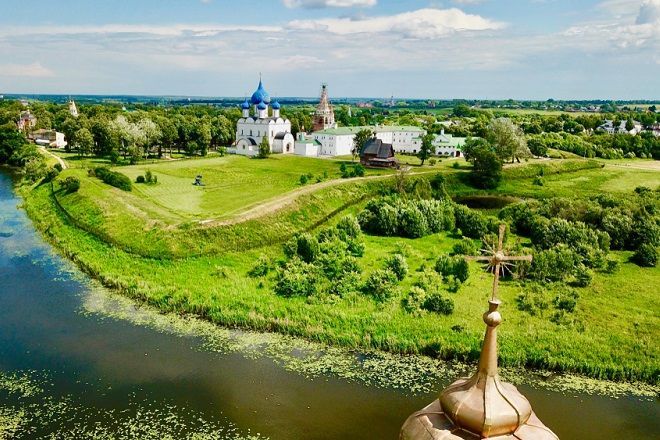 Suzdal is a Russian town on the Kamenka River, with a population slightly under 10,000 people. It's a medieval Russian city which has retained its appearance and atmosphere to this day. It's a city of cathedrals, with an open-air museum of ancient wooden architecture – most of the buildings in Suzdal are protected by World Cultural Heritage listings. Suzdal is one of the most important stops along the Golden Ring Of Russia tourist route.

Discover Suzdal with us! 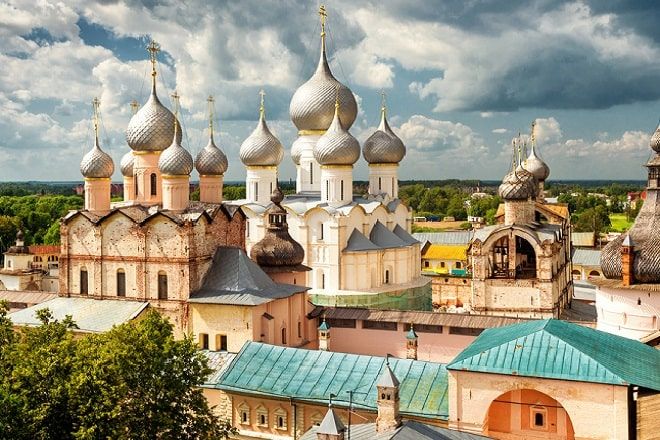 The earliest mentions of Suzdal date back to the 11th century. The town's borders have remained unchanged since the 18th century.

For many centuries, Suzdal was an important political and commercial centre in Ancient Russia. It was one of the medieval city-states which might have become the national capital – but in the 15th century this role was seized by Moscow, and Suzdal gradually fell into rural decline. Cut-off from major trade routes, the city did not play any role in politics or commerce for over two centuries.

Suzdal's role was to become a spiritual centre, where many monasteries and religious foundations were established.

From the 18th century onwards, Suzdal did not develop greatly, and was perceived as an old-fashioned, rural town. Yet in the mid-20th century a new kind of industry appeared – tourism, which brought a new life to the town in a Soviet-led initiative to build up visitor numbers. Since then, Suzdal has attracted very many tourists, and is one of the most interesting and widely-appreciated towns on the Golden Ring Of Russia tourist route.