You are here: Ulan-Ude 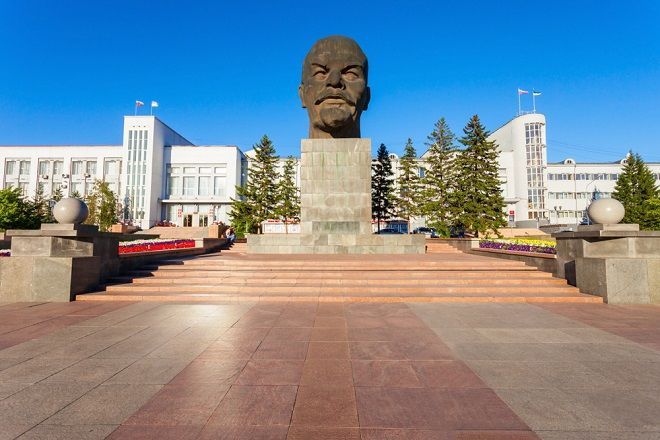 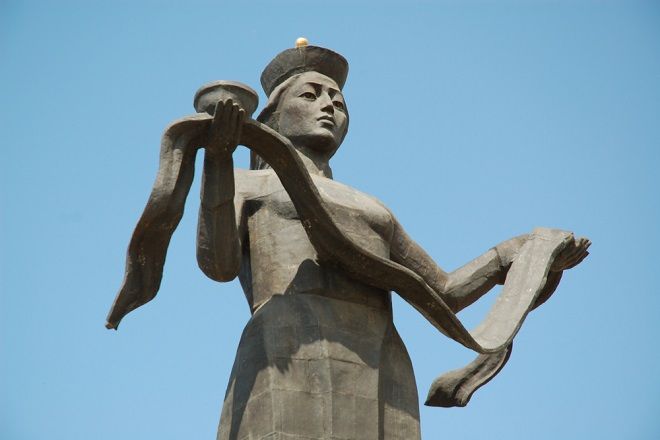 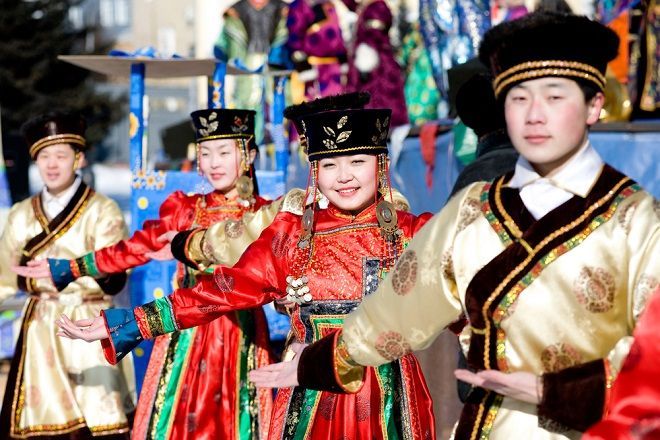 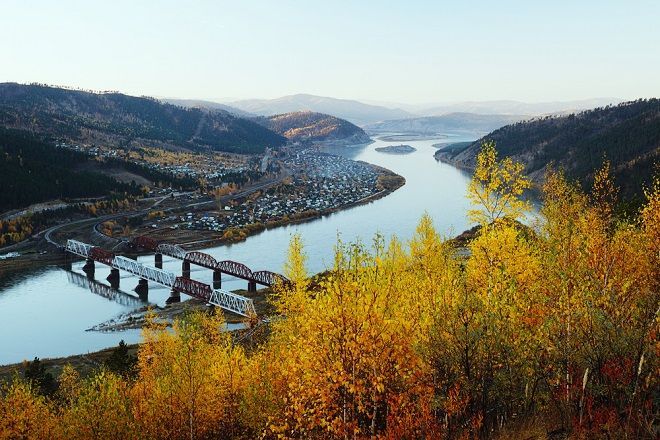 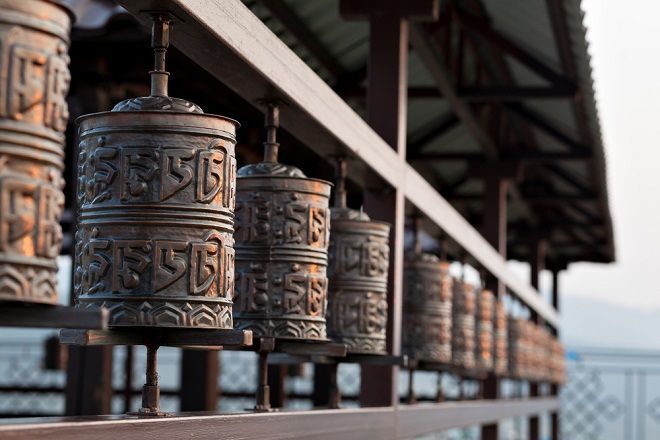 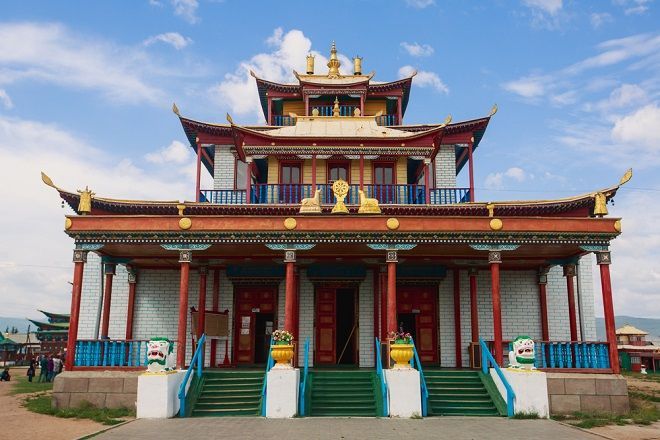 Ulan-Ude is the capital of the Republic of Buryatia – and with over 400,000 inhabitants, is one of Siberia's largest cities. From Ulan-Ude it is 200 kilometres to Lake Baikal – adjoining the border between Russia and Mongolia. Buryatia offers an amazing synthesis of the best of Europe and Asia. As a result of its history on the crossroads of international trade routes today’s Ulan-Ude is home to Buryats, Russians, Baruch Jews, Evenks, and numerous other nationalities.

The city was founded by Cossacks in 1666, at the foot of the Khamar-Daban and Ulan-Burgas mountains.

Ulan-Ude lies on the ancient trade route linking Russia to Mongolia and China. The government decided to establish a military garrison here to safeguard the trade routes and the town grew up under its original name of Verkhneudinsk.

Russia established borders which separated Buryatia from Mongolia. Where once camel-trains had hauled furs and tea across the border, the Trans-Mongolian Railway took over the heavy burden of such goods. Development of this transport infrastructure laid the basis for the regions' economic development. The merchants of the area flourished as trade expanded.

Today's Ulan-Ude is a multi-ethnic city, where members of many different nationalities live. There are over 20 ethnic communities represented in the city, including Poles, Germans, Azeris, Armenians, Tatars, and others. It's a city in which Buddhist belief coexists with that of Russian Orthodox, Russian Old Believers, Roman Catholics, Jews, Muslims, and many others.