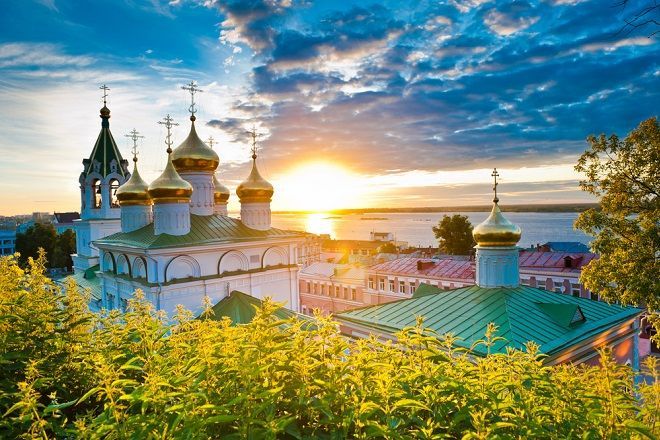 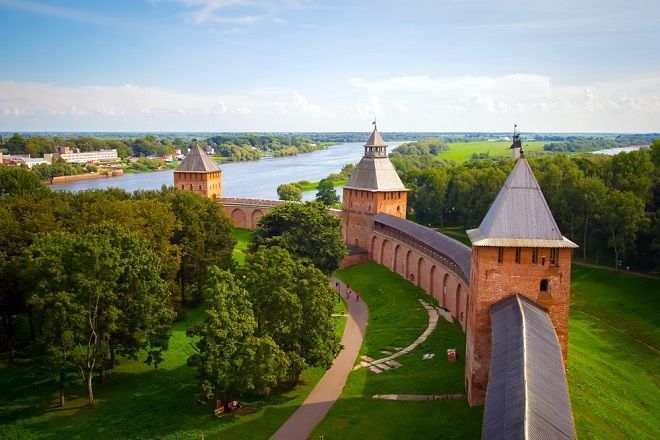 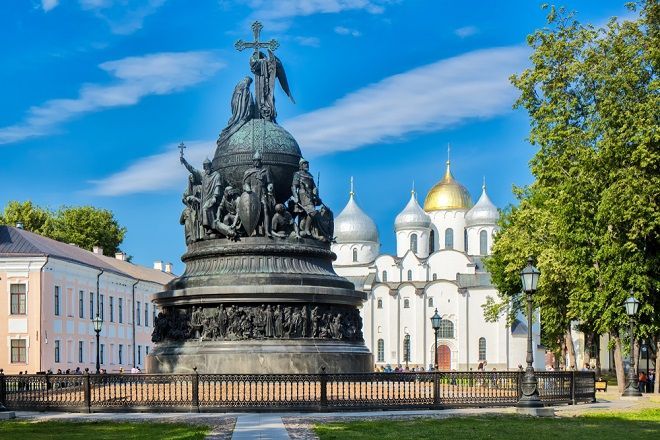 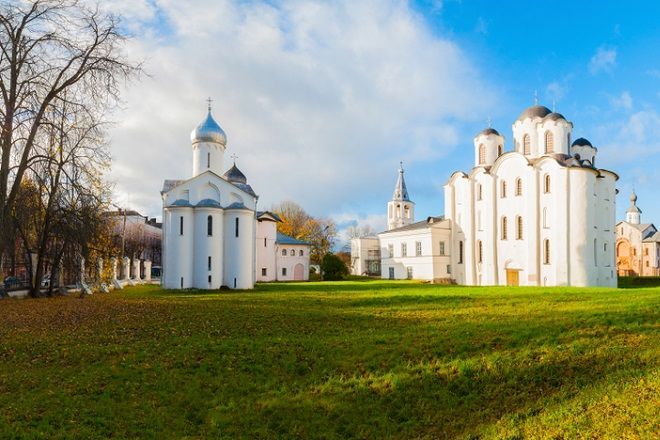 Veliky Novgorod, or Greater Novgorod, is one of Russia's most ancient cities, located 200 kilometres from St Petersburg. The population is just over 220,000 people. The city sits on the River Volkhov, which flows from Lake Ilmen, six kilometres away. You could say that this is where the history of Russia itself began – as the city was founded by Prince Rurik, the founder of the Russian state.

Discover Veliky Novgorod with us! 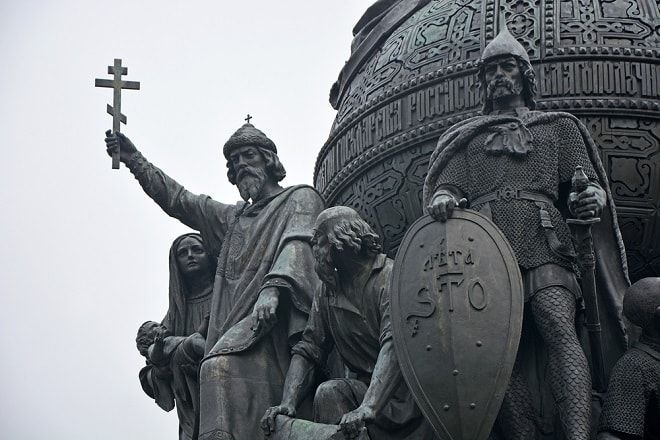 A Day in Veliky Novgorod

Discover Ancient Rus during a one-day trip to Veliky Novgorod 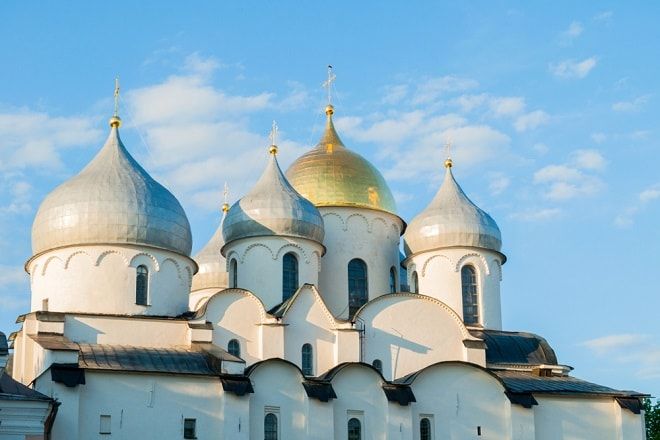 2 days and 1 night in Veliky Novgorod

Spend a unique weekend in Novgorod, you will discover one of the oldest cities in Russia, its major sights such as the Novgorod Kremlin and the Cathedral of St. Sophia 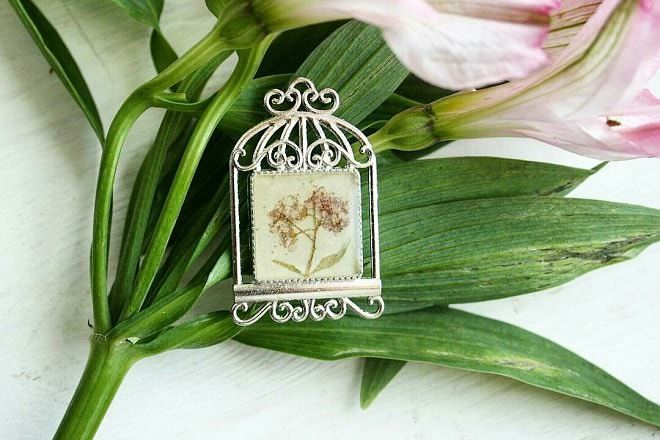 A masterclass on the creation of jewels

We invite you to take part in the masterclass on the creation of jewels in the historic center of Novgorod. You will enjoy folk crafts and will make a unique Russian souvenir.

No exact date can be given for the city's founding, but historians propose dates during the 8th and 9th centuries. Ancient Russian chronicles state that Novgorod was the earliest city of the Russian state, when Grand-Prince Rurik was invited by the city's inhabitants to 'come and rule us' – in 862 AD.

During the 12th to 15th centuries, Novgorod had the status of an independent republic, whose power ran from the Baltic shores to the Ural Mountains. It was a state with its own legal system and executive bodies, and with a powerful economy – and wanted to secede from the rest of Russia. While Russia was weakened by Tatar-Mongolian occupation, Moscow had no answer to this threat – but as soon as Moscow overthrew its Mongolian overlords, it acted swiftly to end Novgorod's independence, and bring the city into Moscow Principality in the late 15th century.

Closeness to the border meant that Novogord was occupied by the army of the Third Reich during WW2, and suffered extensive damage. Many cultural monuments had to be restored after the war. Post-war investment in the city led to the appearance of some new industrial enterprises, as well as the restoration of the historic city centre.

Novgorod's official title gave it aristocratic status – 'His Highness Novgorod'. The title disappeared during the Soviet period, but was specially reinstated in 1999, to confirm the city's special status.

Today, Veliky Novgorod's architecture presents a mixture of medieval structures alongside a number of modern buildings.

A UNESCO decision of 1992 placed the historic sites of the city and its surroundings under UNESCO protection.

Send us a request to find out all the information you are interested in. This request is free and without obligation.
CREATE THE TRIP

Thank you for contacting us! Our manager will be in touch as soon as possible to finalize the details. Close