You are here: Vladivostok 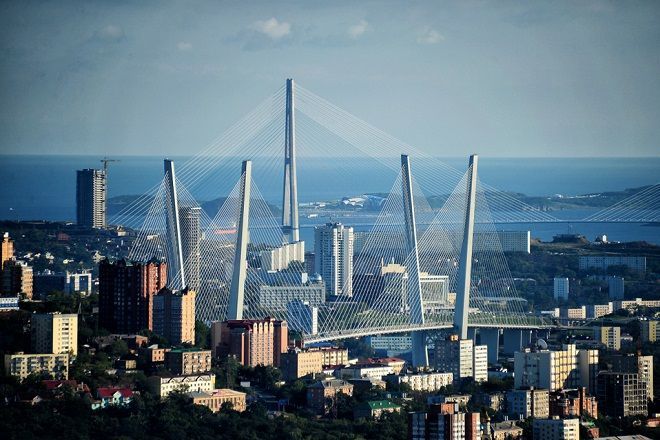 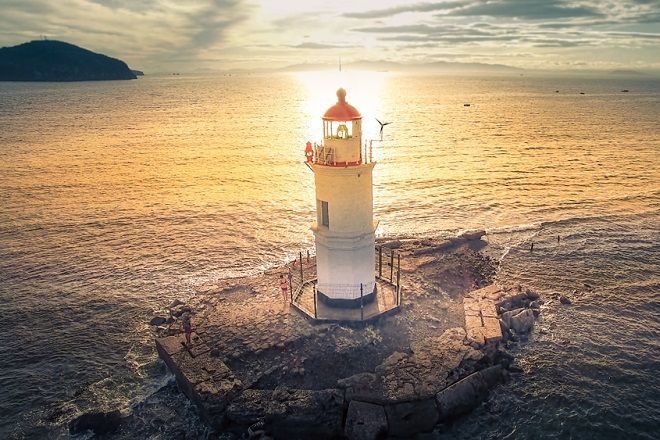 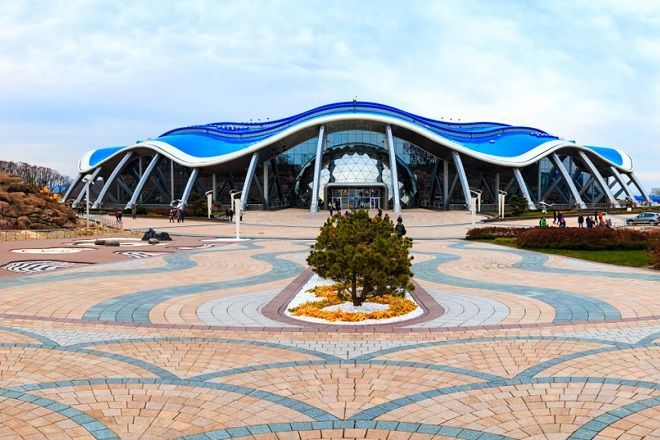 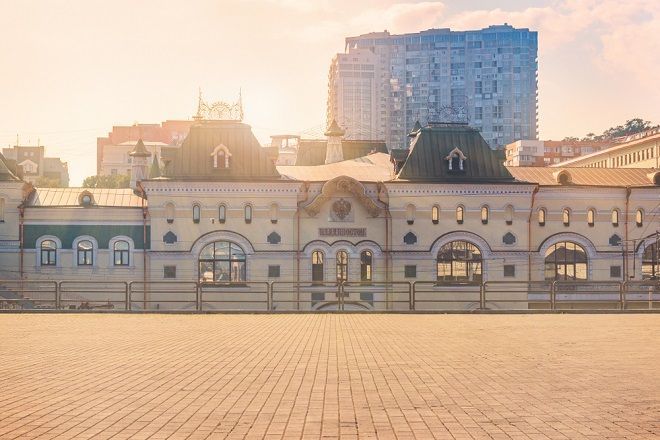 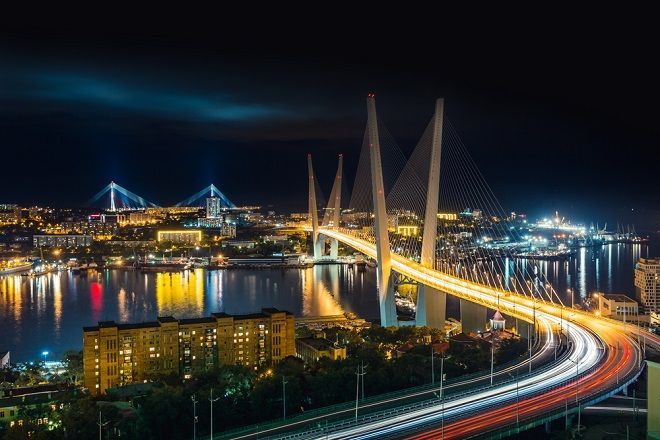 The city's name translates as 'Ruler Of The East'. It's the main port city in Eastern Russia, as well as being the capital of the Primorsky Province of Russia. The city is located on the shores of the Golden Horn Bay, and is home to over 600,000 residents. Sometimes the city is informally called 'the Pacific Gateway of Russia'. The city also marks the final stop on the Trans-Siberian Railway.

Discover Vladivostok with us!

The city's founding was connected to the annexation of the Amur Region to Russia. Developing trade in Far-Eastern Russia, along with the need to defend Eastern Siberia from neighbouring countries, acted as a spur to the Russian government to build and develop this new city of the Russian Far East.

In late 1859, the decision was made to establish a military port here in a deserted bay – which later became known as the Golden Horn. The early inhabitants of Vladivostok were the soldiers of the military garrison. The state incentivise relation from other parts of Russia, and provided land and benefits to those ready to move to the Pacific coast of Russia from the European parts of the country.

The development of trade, along with the completion of the Trans-Siberian Railway prompted economic development in Vladivostok, with an influx of new residents.

Vladivostok today is a major port – the home base of the Russian Pacific Fleet. Ship-building and repairs flourish, alongside a major fishing industry.

With nearby borders with China, Japan, and North & South Korea, a strong influence is felt from the countries. Many Asian products can be seen in the city's shops, with numerous shop signs appearing in both Russian and Chinese.