Vologda – the lace capital of Russia

You are here: Vologda 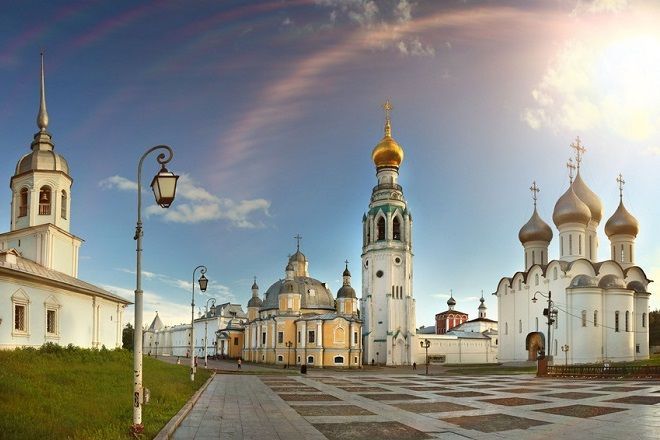 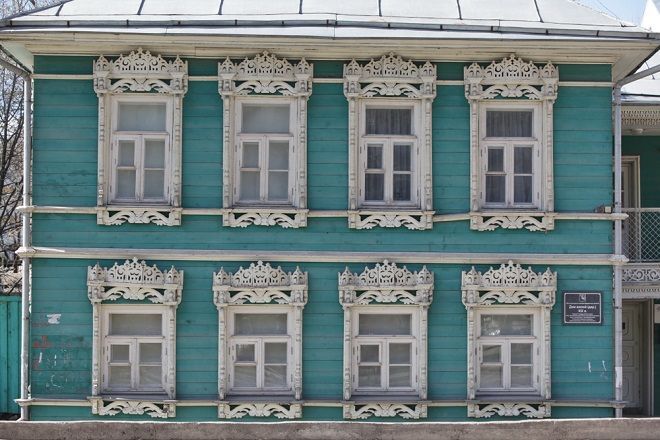 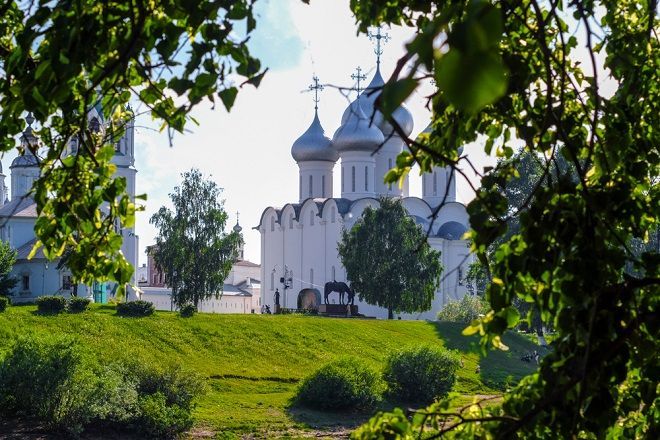 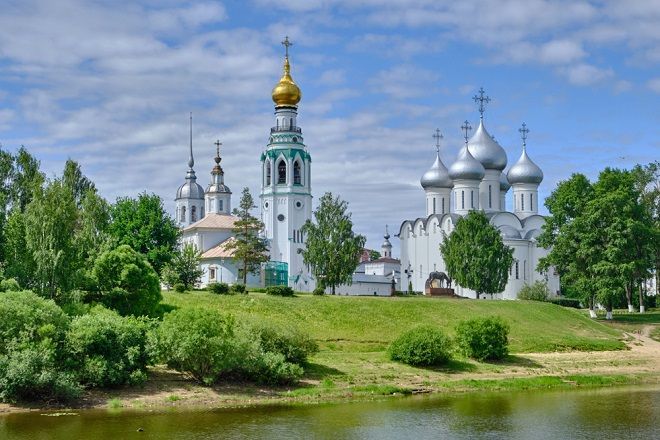 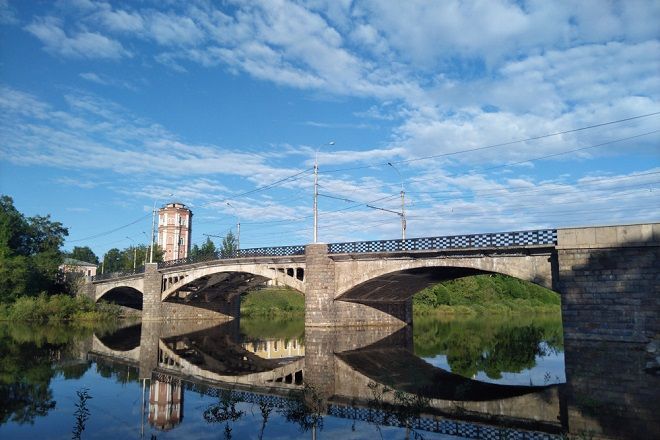 Vologda is an ancient and attractive city in the Russian north-west, which first appeared in the 12th century . The city stands on the banks of the River Vologda, 450 kilometres from Moscow. The city's name is only half-Russian, with origins in the local Finno-Ugrian language, and meaning 'the river with white water'. Tourists come to Vologda for its great antiquity – to admire its ancient stone and wooden architecture, in their great variety of styles. Tourists like to see the ancient art of lace-making in Vologda – and perhaps to buy an example of this outstanding local workmanship as a souvenir.
The city has been voted Russia's fourth-most popuilar city for family holidays, by Forbes Magazine. It's also a continuously popular destination on the 'Silver Necklace' tourist route.

The city is first mentioned in records from 1147. Its fortunate location at the crossroads of major waterways made the city economically successful – a success for which different Russian principalities fought. During the reign of Ivan IV, Vologda became one of the most successful Russian cities trading with the Netherlands and Britain.

During the 18th and 19th centuries, stone-built Orthodox churches appeared in the city. By the 19th century, the first steamships were already plying the local waters – connecting to new railway lines. By the 20th century, Vologda had become an industrialised city in the north-western part of Russia. Factories opened in the area, producing dairy products, leather, sugar, bricks, and shoes. Modest civilian comfort helped the city to survive the aftermath of two revolutions and the Russian Civil War almost unscathed.

Today, Vologda is a developing city with a lot to offer from the tourist point of view - thanks to the city's rich cultural and historical heritage. Vologda has over 224 monuments, of which over half are under state protection. Vologda lace is famous throughout Russia. Example of its worksmanship are often shown at international exhibitions, and today Vologda is known as the lace-making capital of Russia.